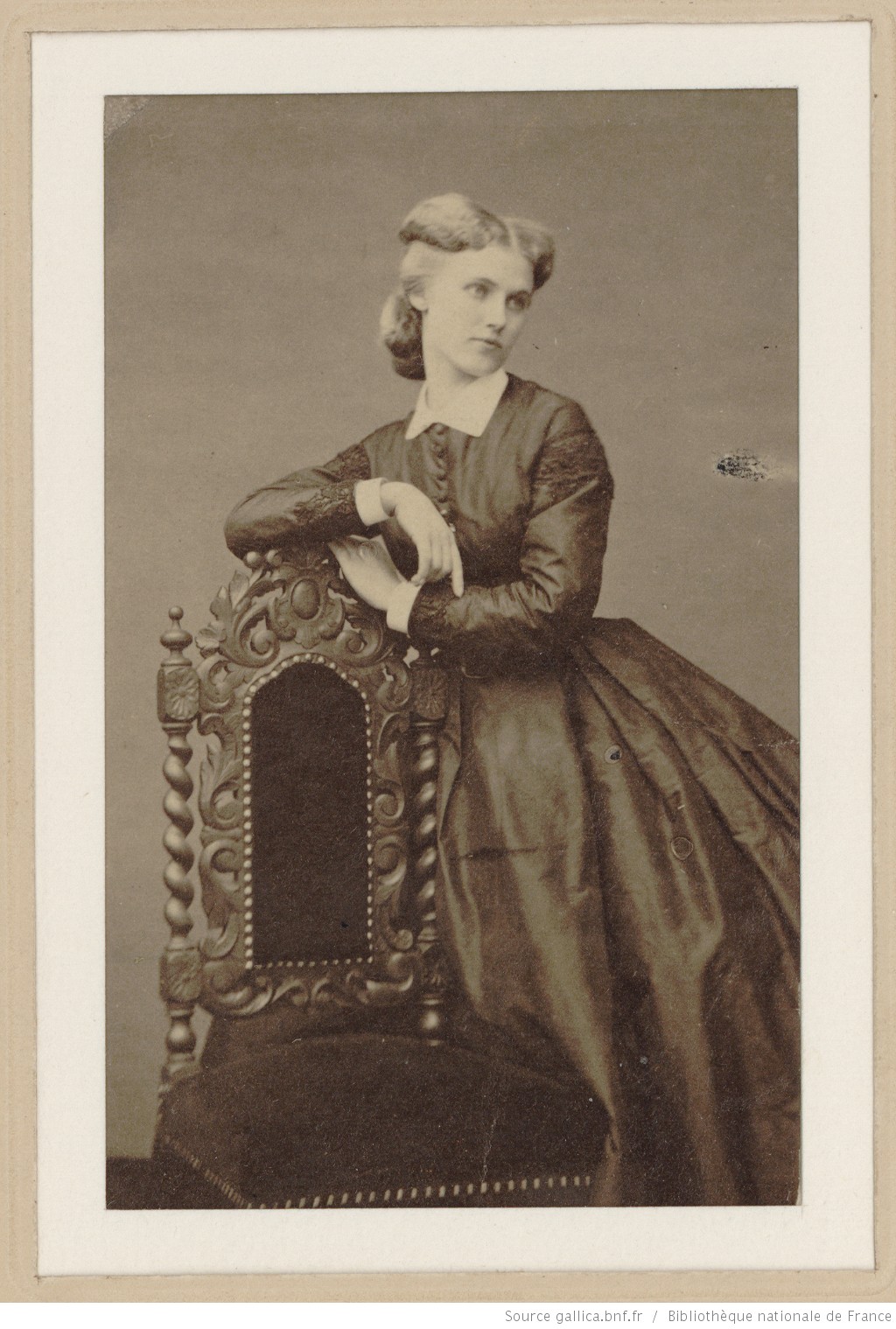 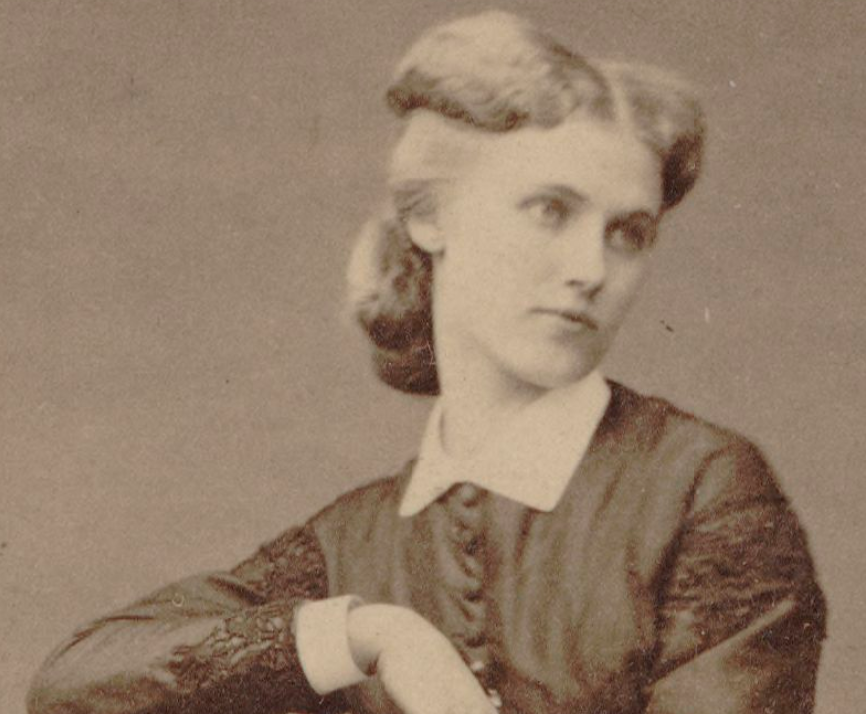 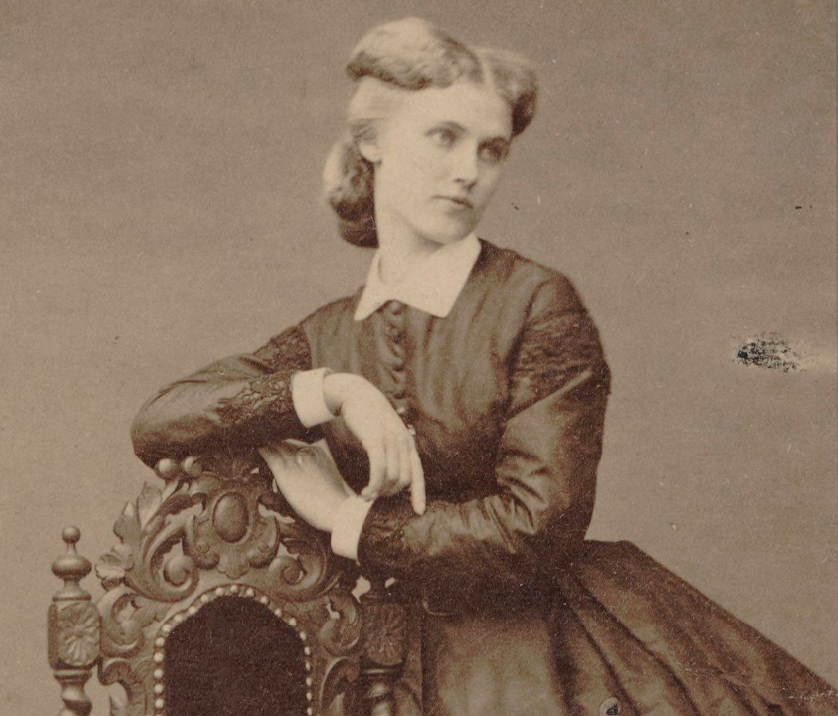 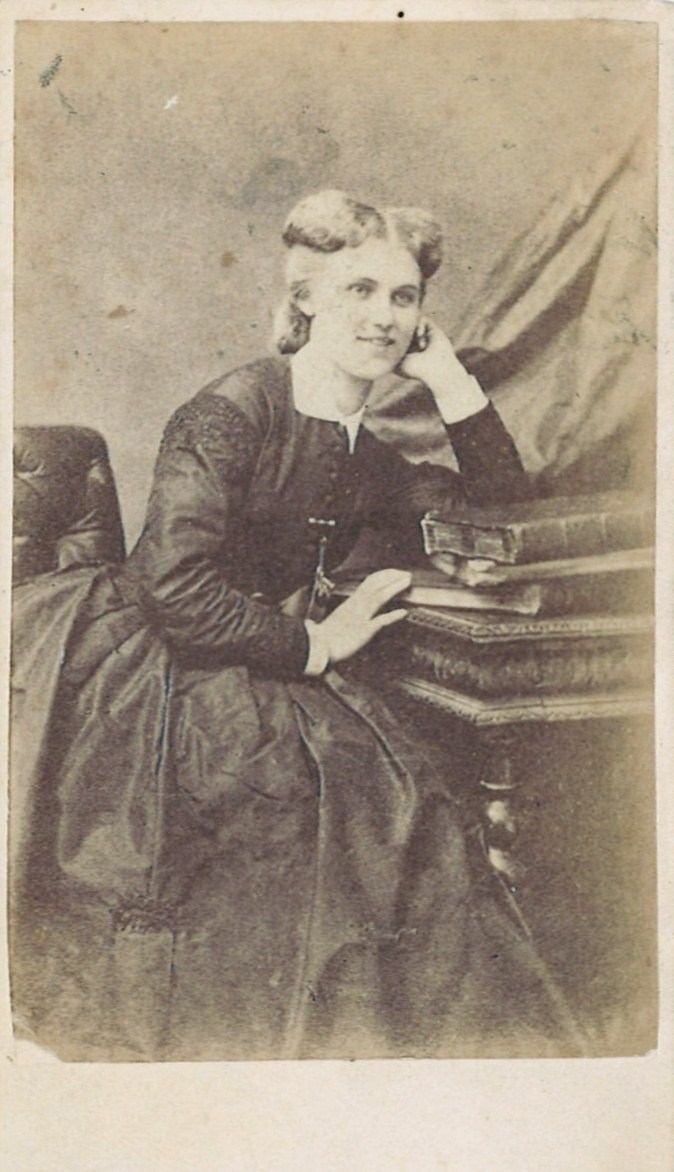 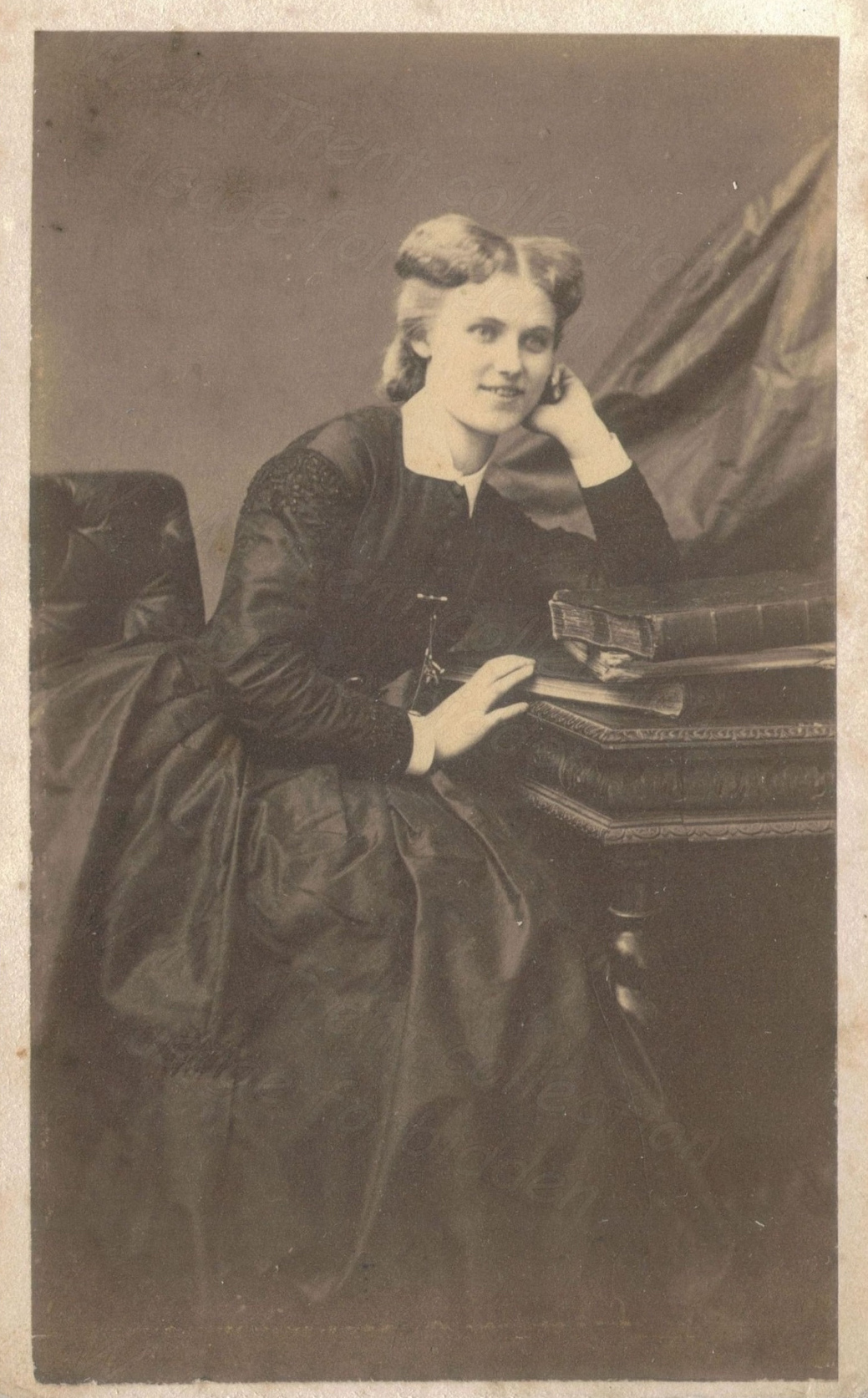 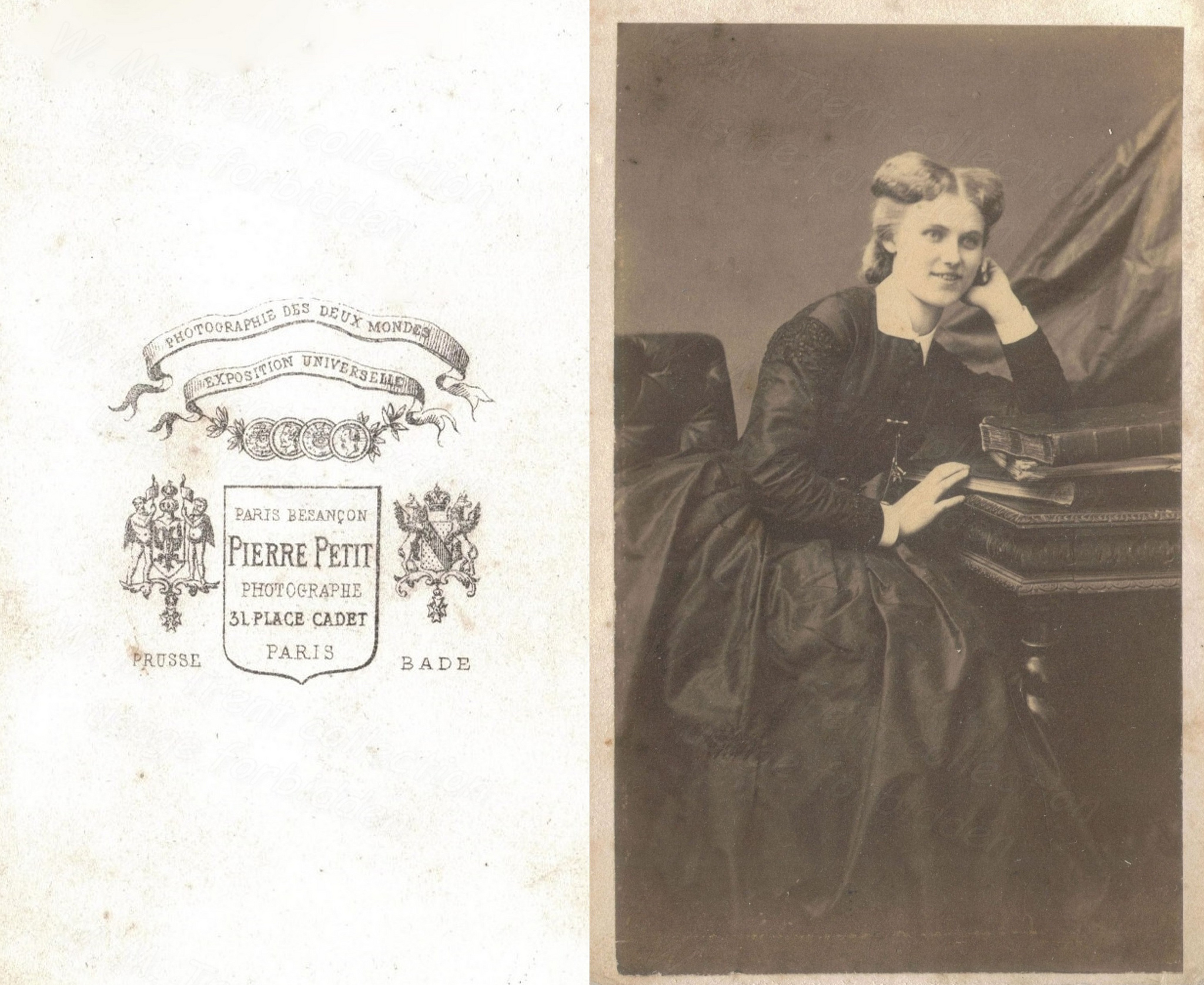 Christine Nilsson (1843-1921); Swedish soprano. In 1864 she had her début as Violetta in “La Traviata” at the Theâtre-Lyrique in Paris. After this success she sang at major opera houses in London, Saint Petersburg, Vienna and New York In 1868 she created the rôle of Ophélie in Ambroise Thomas’ “Hamlet” at the Grand Opéra Paris and she sang the same rôle in the English première of Hamlet at Covent Garden in 1869. She also appeared in the Metropolitan Opera’s inaugural performance on 22 October 1883 in Gounod’s Faust.