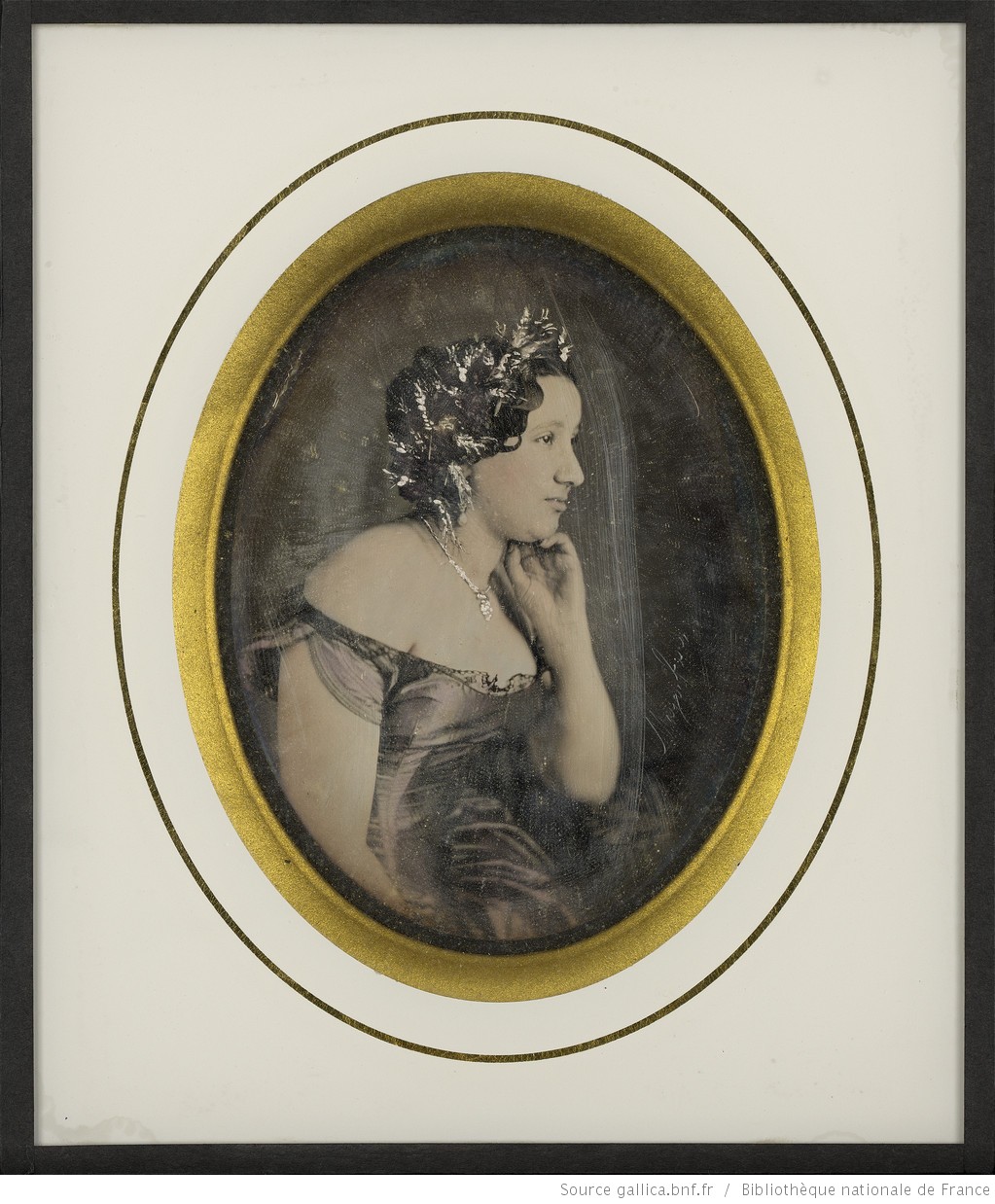 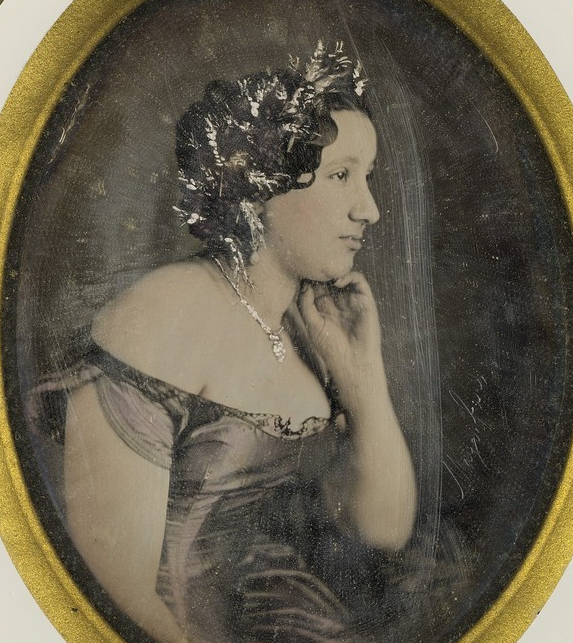 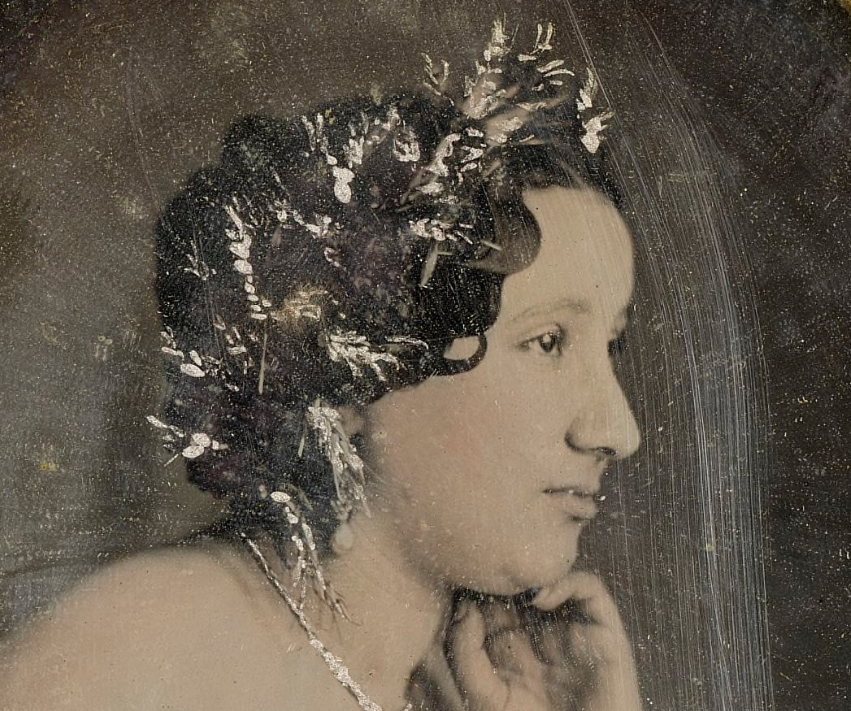 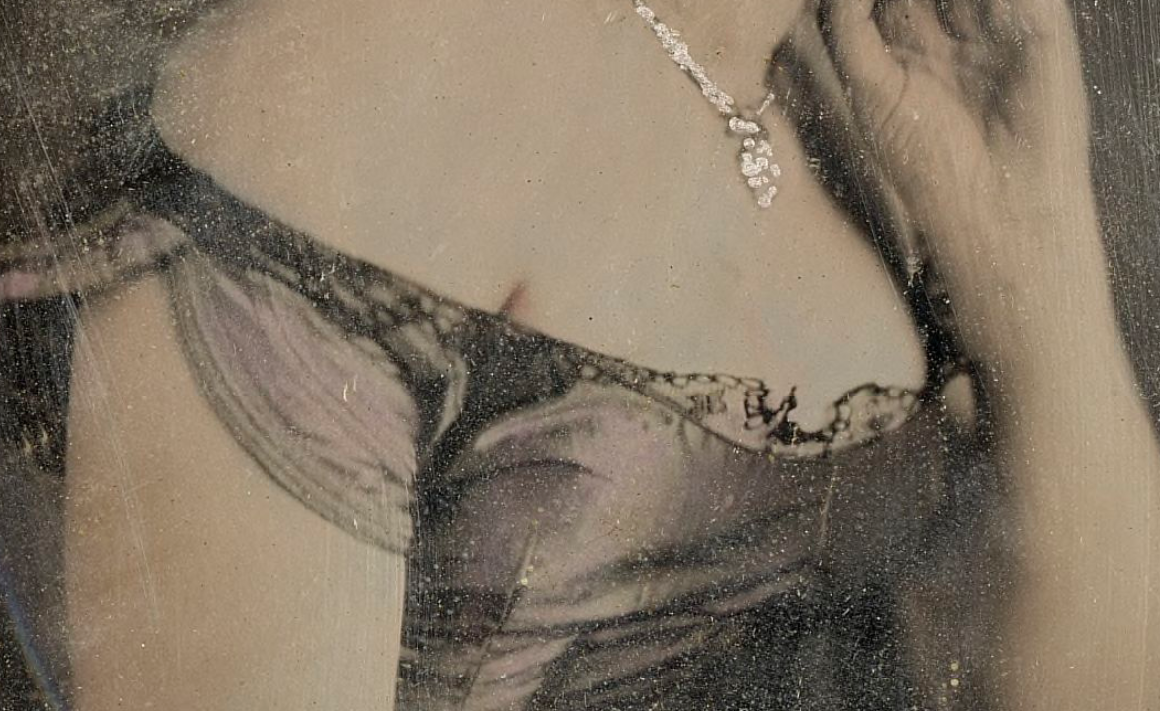 Céleste Mogador married impoverished aristocrat Lionel de Chabrillan in 1854, and the pair set out for Melbourne, where Lionel had been appointed French Consul. During her stay in Australia, Céleste played the role of a doting politician’s wife, supporting Lionel in his endeavours to look after the French expats who had come out to try their luck on the goldfields. She was quite scornful of Melbourne, describing the rudimentary newly formed city and the chaos of its transient nature. After two years in Melbourne, Céleste returned to Paris to pay Lionel’s debts. Lionel died in Melbourne, and Céleste became a prolific author, publishing twelve novels and twenty-six plays. Her first novel, Les voleurs d’or, or The Gold Robbers, was set in Melbourne; twenty years later she penned her own travel writings.

Yet her background was shocking. Céleste was an illegitimate child, born into poverty. At the age of fifteen, she became a prostitute. She was later to become a dancer, a circus performer, and a cross-dressing actor. Upon her marriage to Lionel, she wrote a scandalous memoir detailing her rise from prostitution to becoming a Consul’s wife – it was an immediate best-seller, and caused her rejection from polite Melbournian society. So – the background for a politician’s wife? It’s probably far from ideal, but Céleste de Chabrillan demonstrates prostitution could be a prelude to politics.