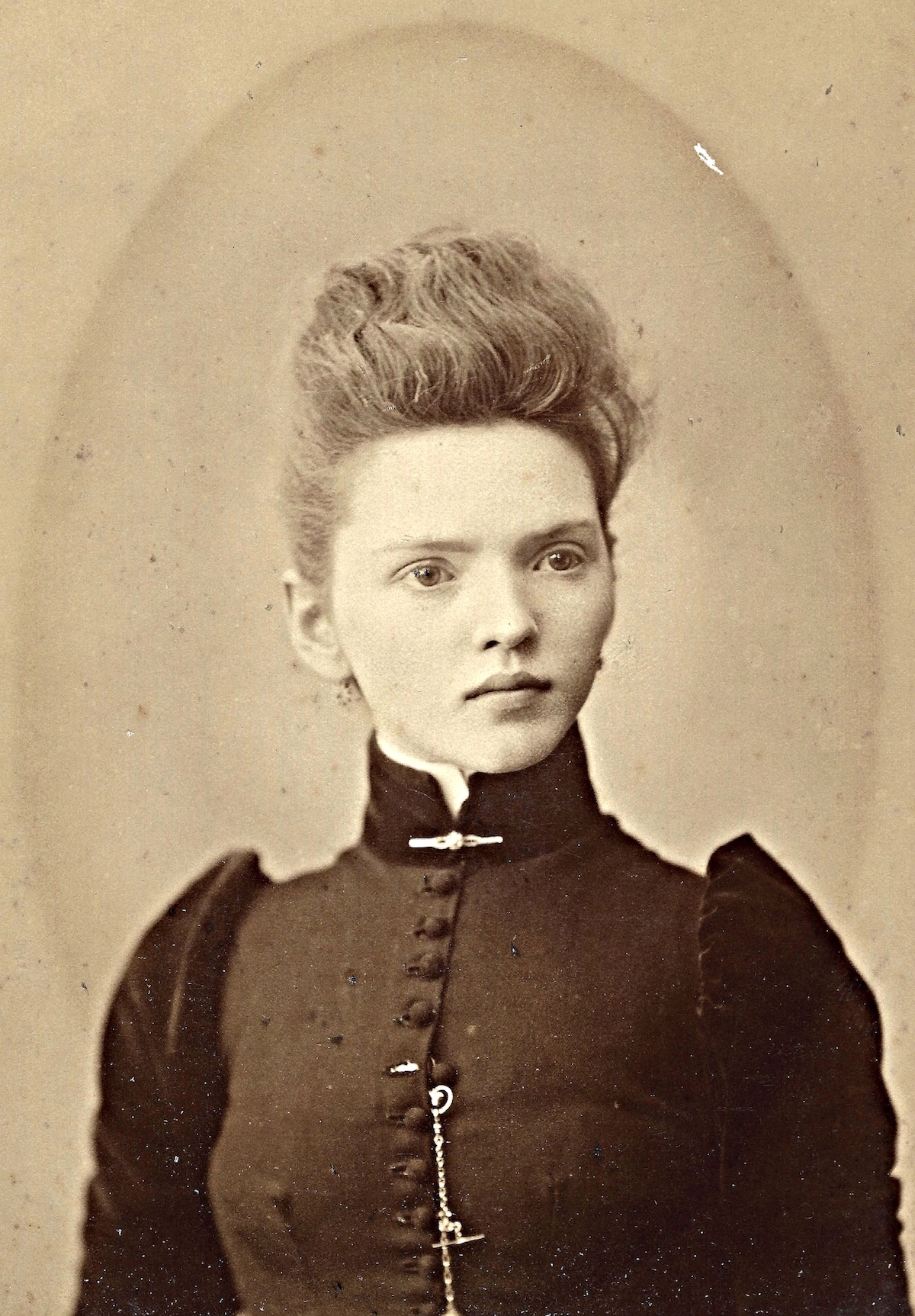 By the looks of her this young girl could be an ancestor of Kate Moss. What do you think, don’t they look alike? 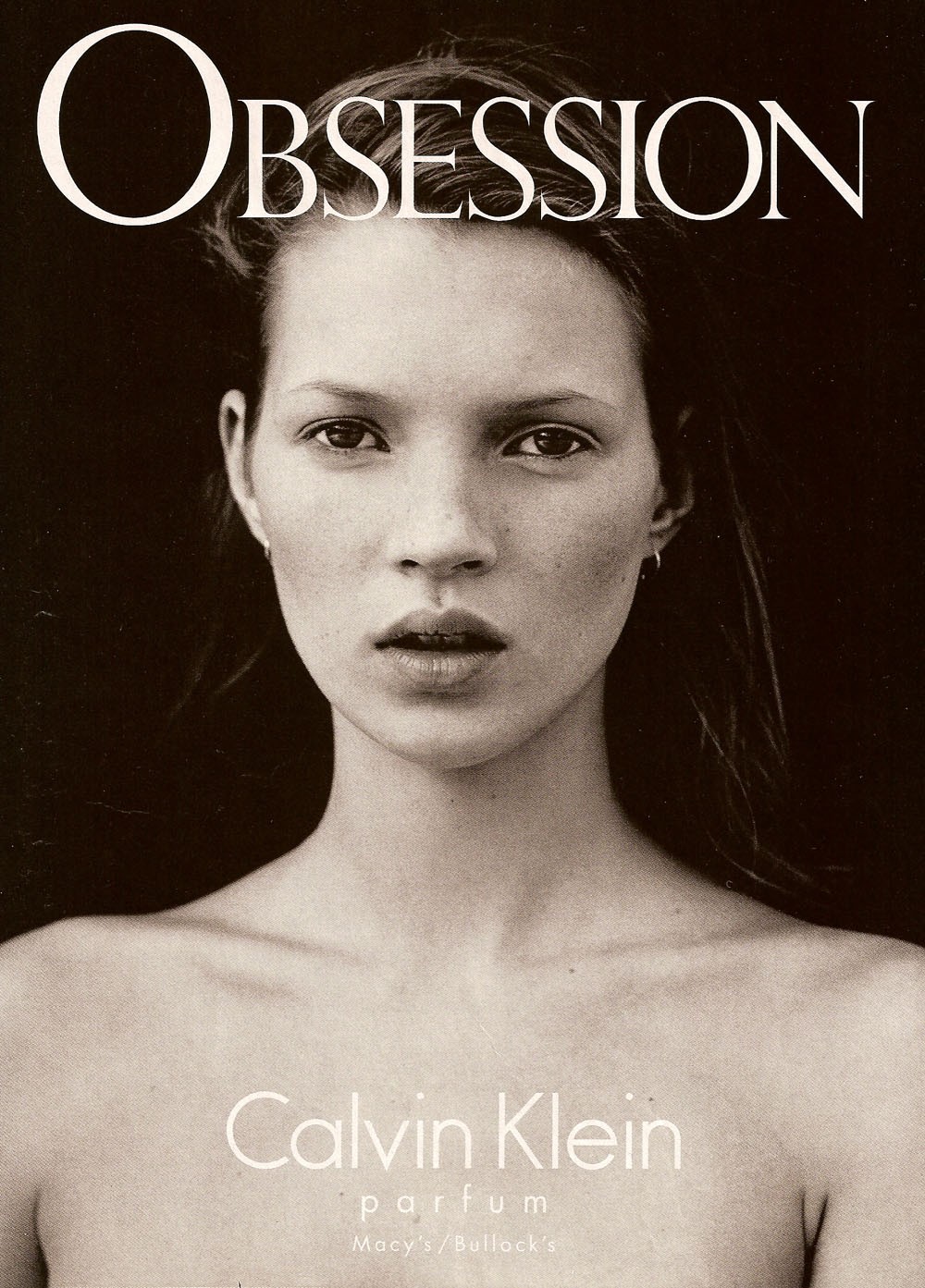 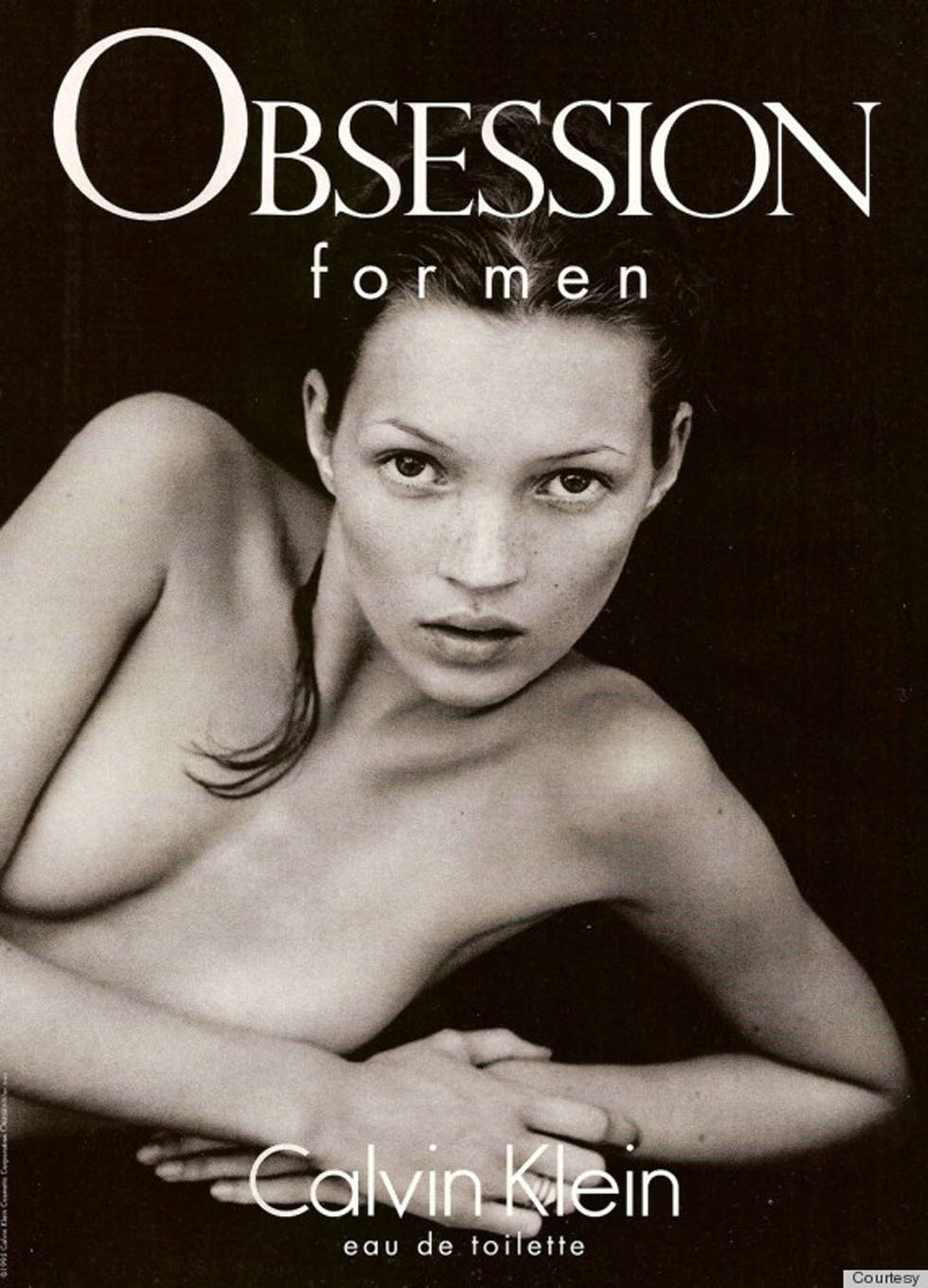