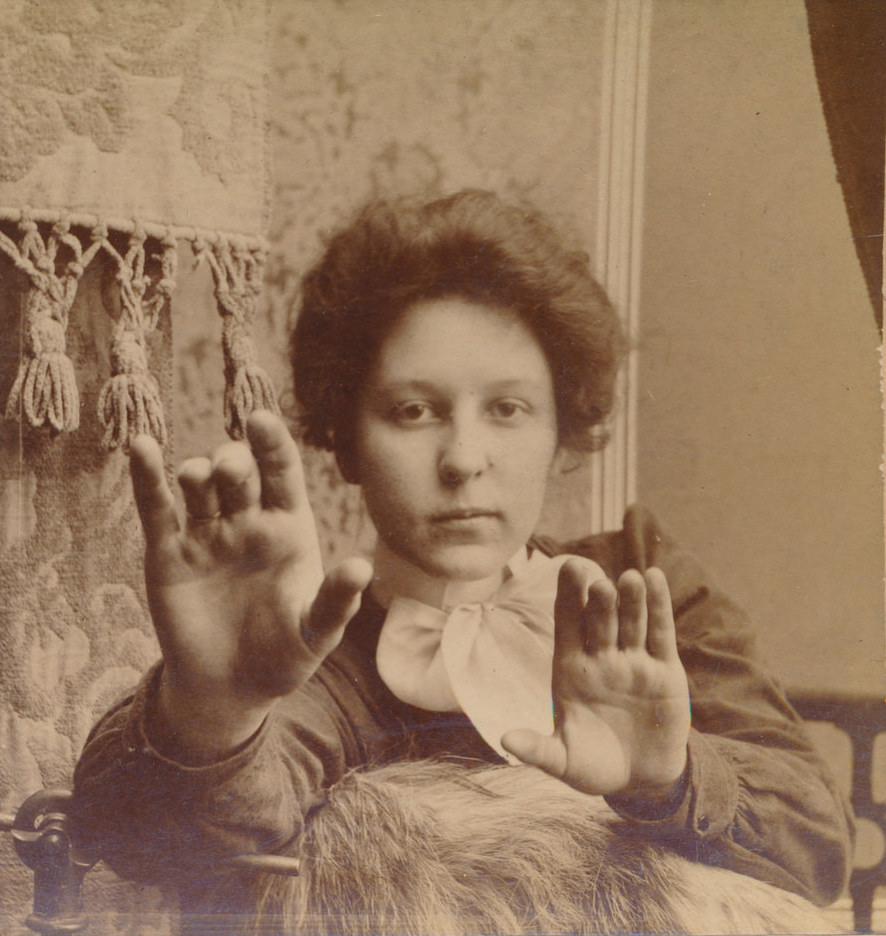 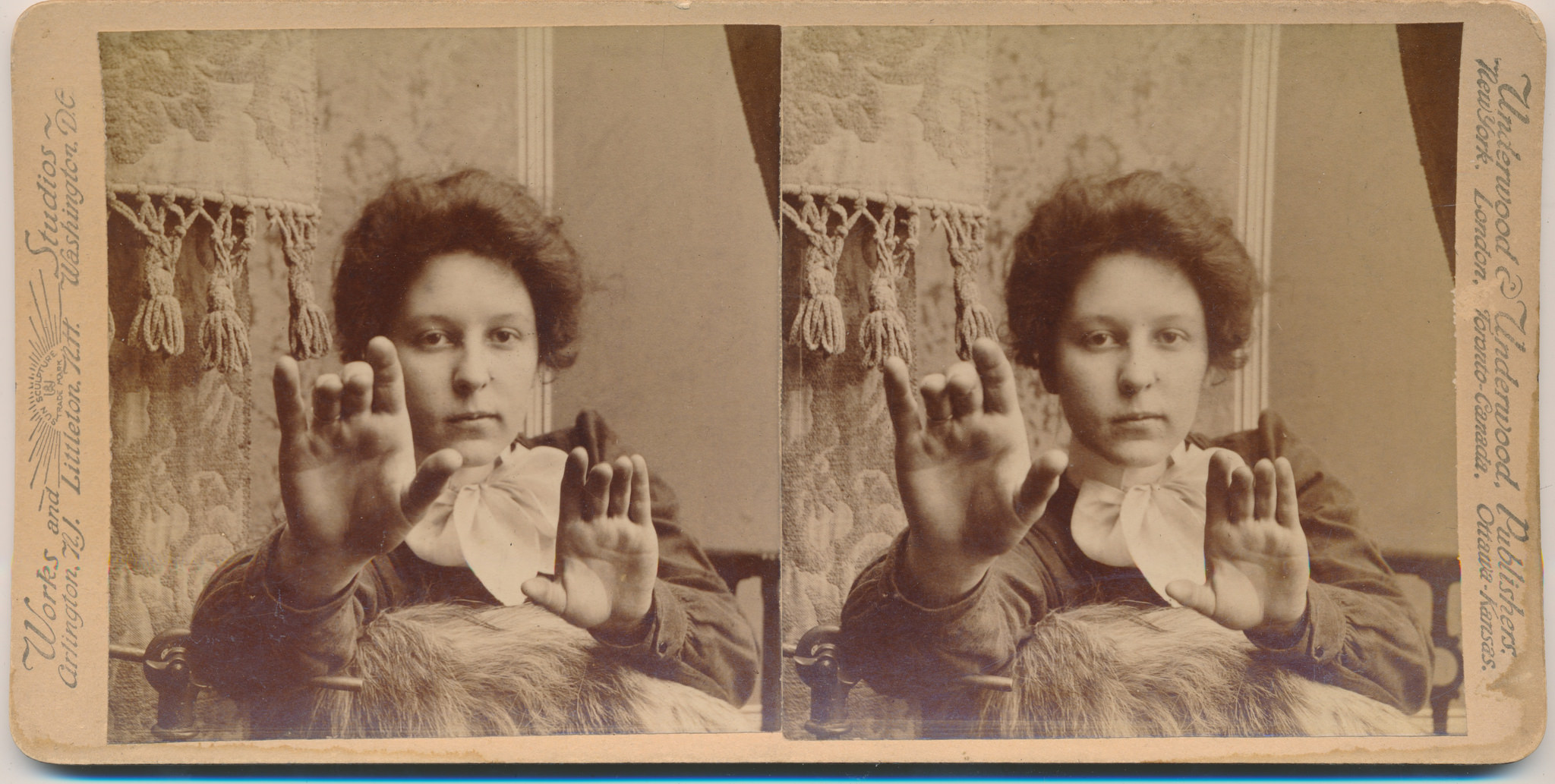 Underwood & Underwood was an early producer and distributor of stereoscopic and other photographic images, and later was a pioneer in the field of news bureau photography.

The company was founded in 1881 in Ottawa, Kansas, by two brothers, Elmer Underwood (born Fulton County, Illinois 1859 – died St. Petersburg, Florida 1947) and Bert Elias Underwood (born in Oxford, Illinois 1862 – died Tucson, Arizona 1943). They moved to Baltimore and then to New York City in 1891.

At one time, Underwood & Underwood was the largest publisher of stereoviews in the world, producing 10 million views a year. The Underwood brothers developed a selling system of thorough canvassing using college students. They distributed stereographs for Charles Bierstadt, J.F. Jarvis and the Littleton View Company. By 1887, they outgrew their original office in Ottawa and moved to New York City. Offices were also opened in Canada and Europe. In 1891, Bert learned how to operate a camera and thus the firm of Underwood & Underwood Publishing entered a new merchandising sphere. By 1897, the company had a number of full-time staff and free lance photographers. In the same year, the Underwoods purchased the businesses of Jarvis; Bierstadt; and, William H. Rau. Underwood & Underwood was publishing 25,000 stereographs a day by 1901. The firm still canvassed and sold its own stereographs. Around 1900, Underwood & Underwood introduced boxed sets, with specific themes, such as education and religion, and travel sets depicting popular tourist areas of the world.

The company ceased business in the 1940s.