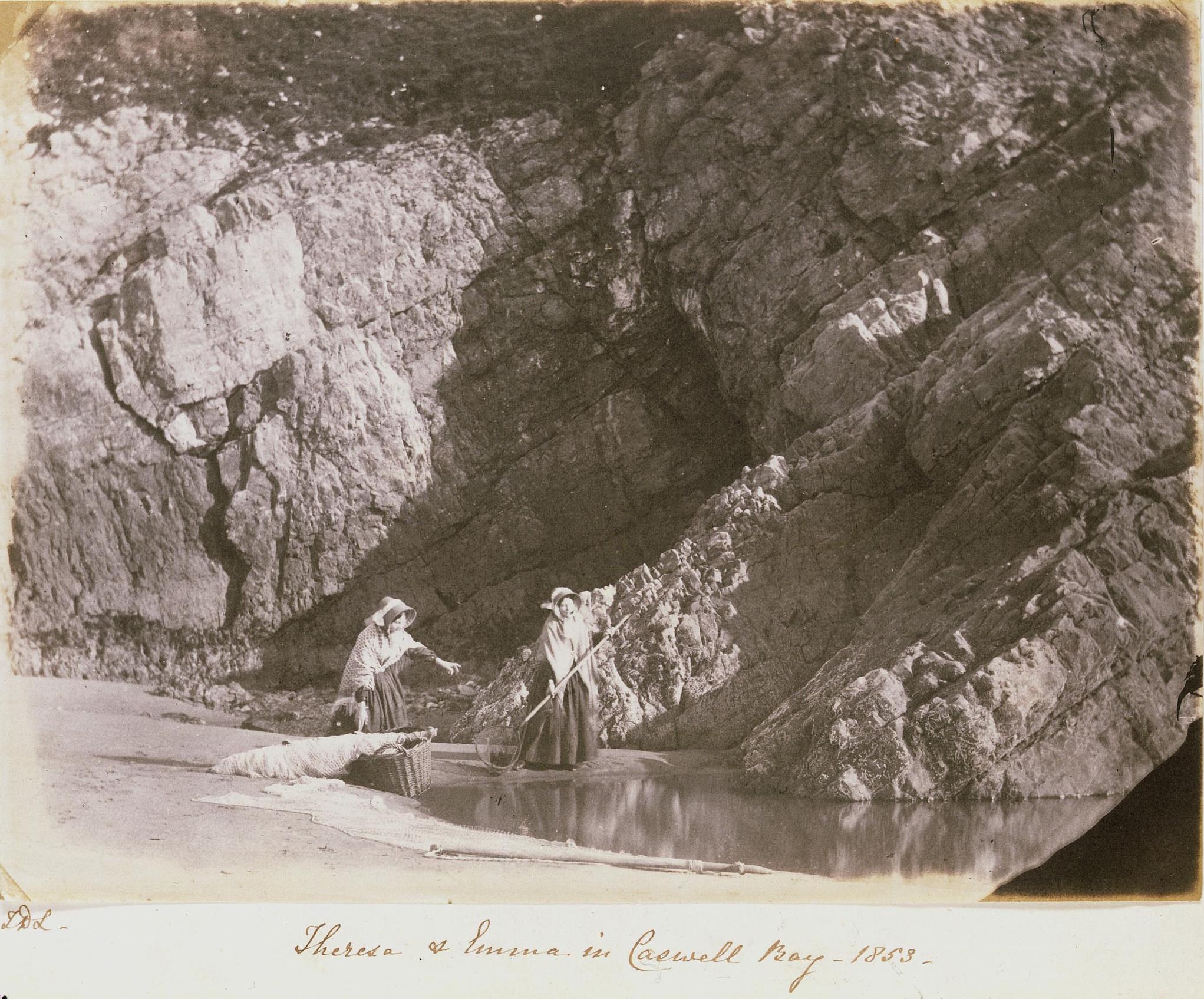 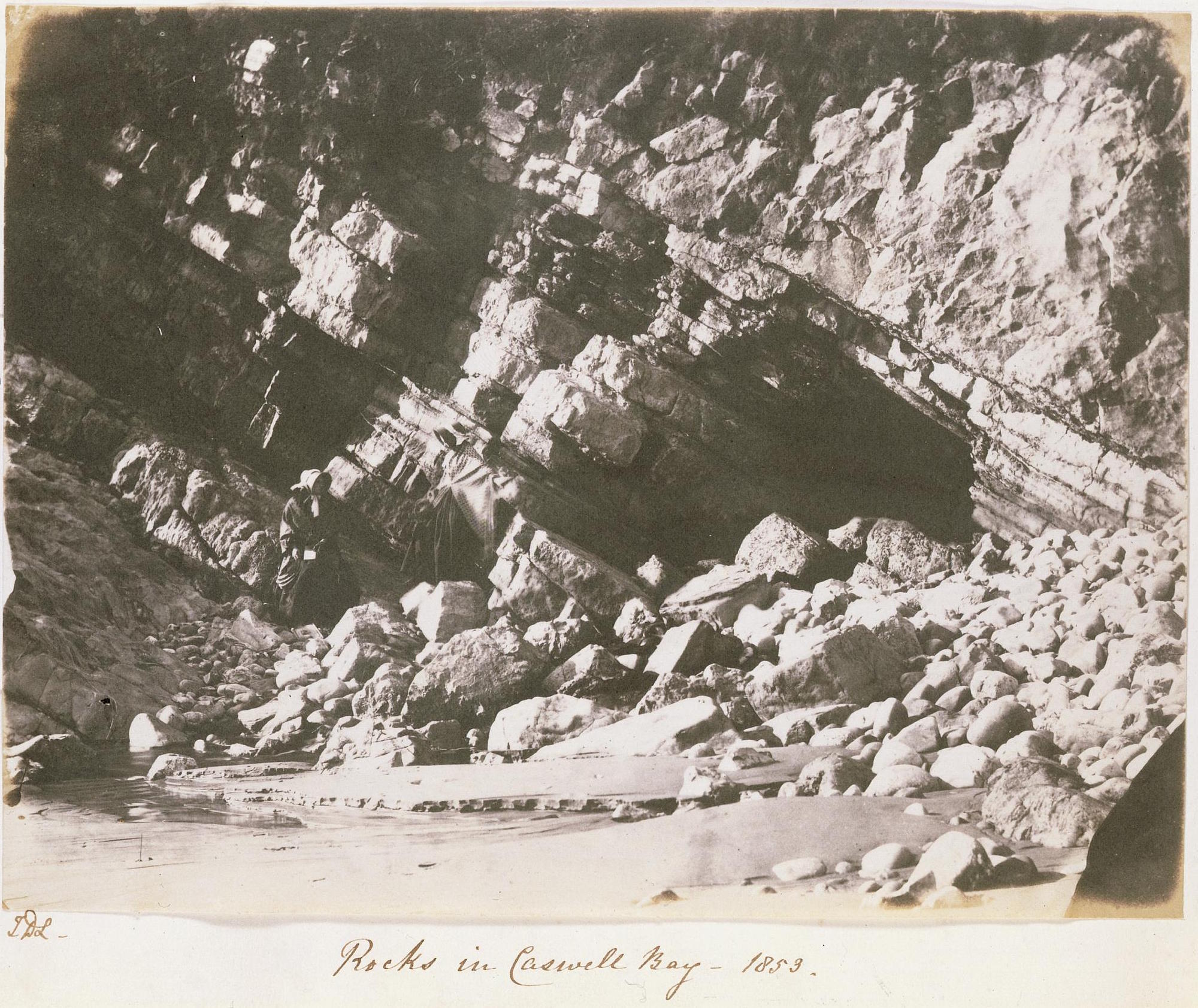 J. D. Llewelyn learned of the calotype, or paper negative, photographic process directly from its inventor, William Henry Fox Talbot. Llewelyn became one of the most important amateur photographers and an inventor of new techniques. One of his innovations was a camera shutter that allowed him to capture the movement of waves at approximately 1/25th of a second.

He exhibited the resulting ‘motion studies’ of waves, clouds and other fast moving objects at the Paris Universal Exhibition in 1855 where he received a medal for his work. This image was made on a beach in Wales, close to where Llewelyn lived. 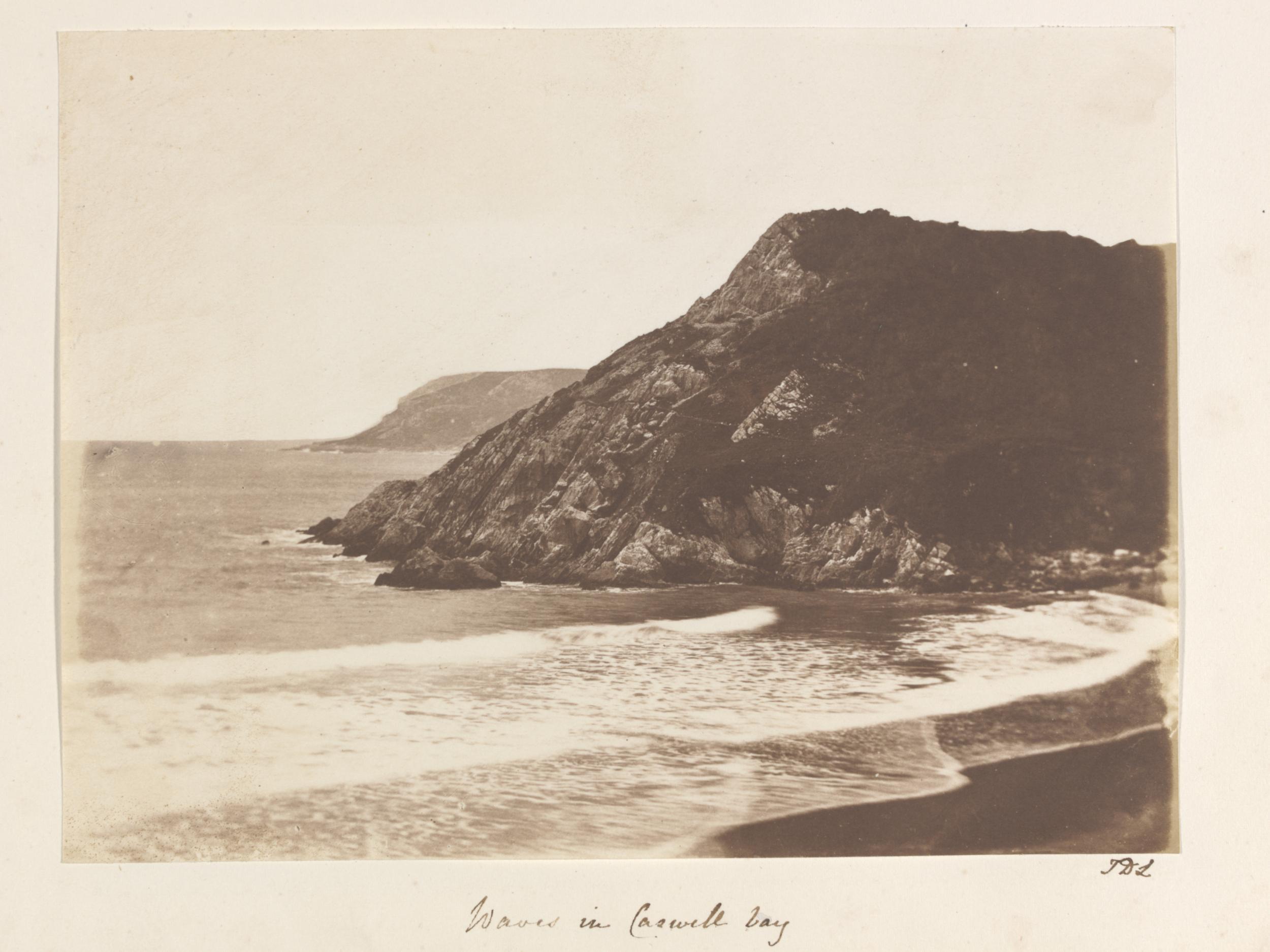 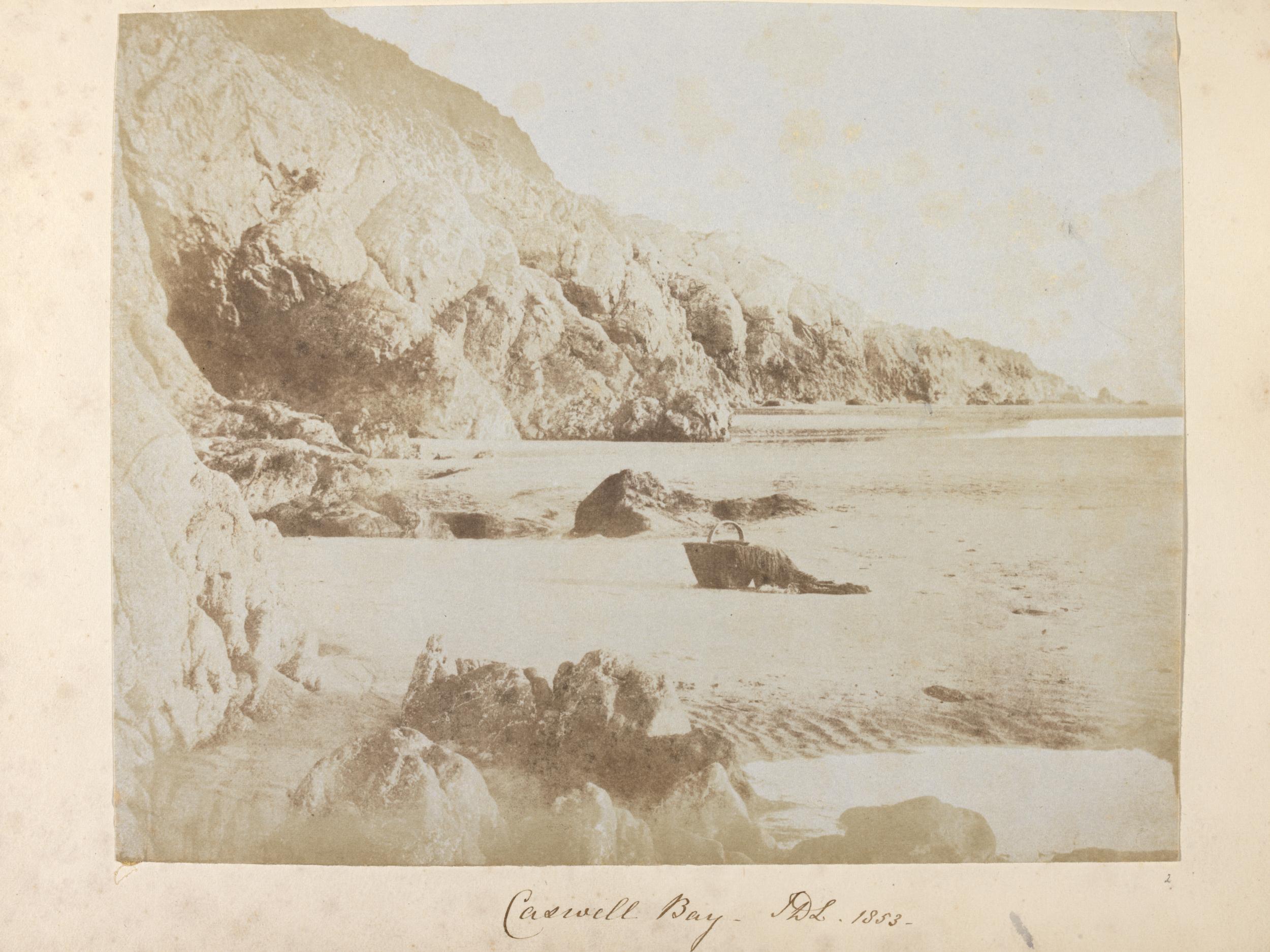