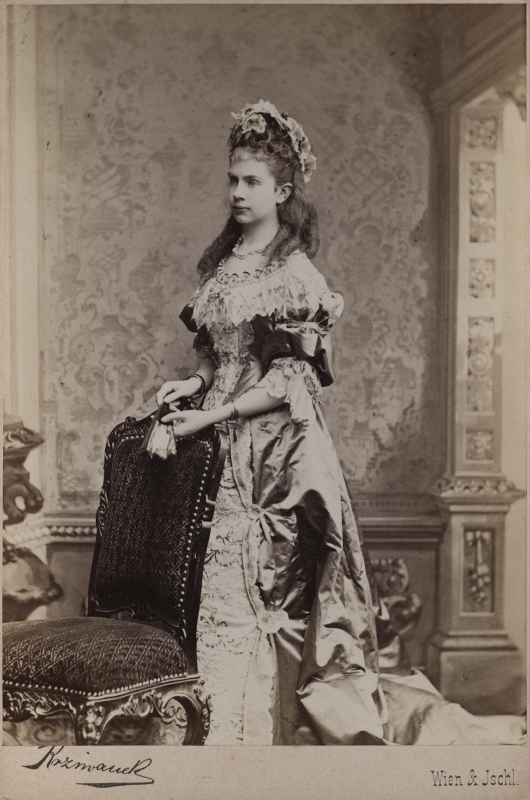 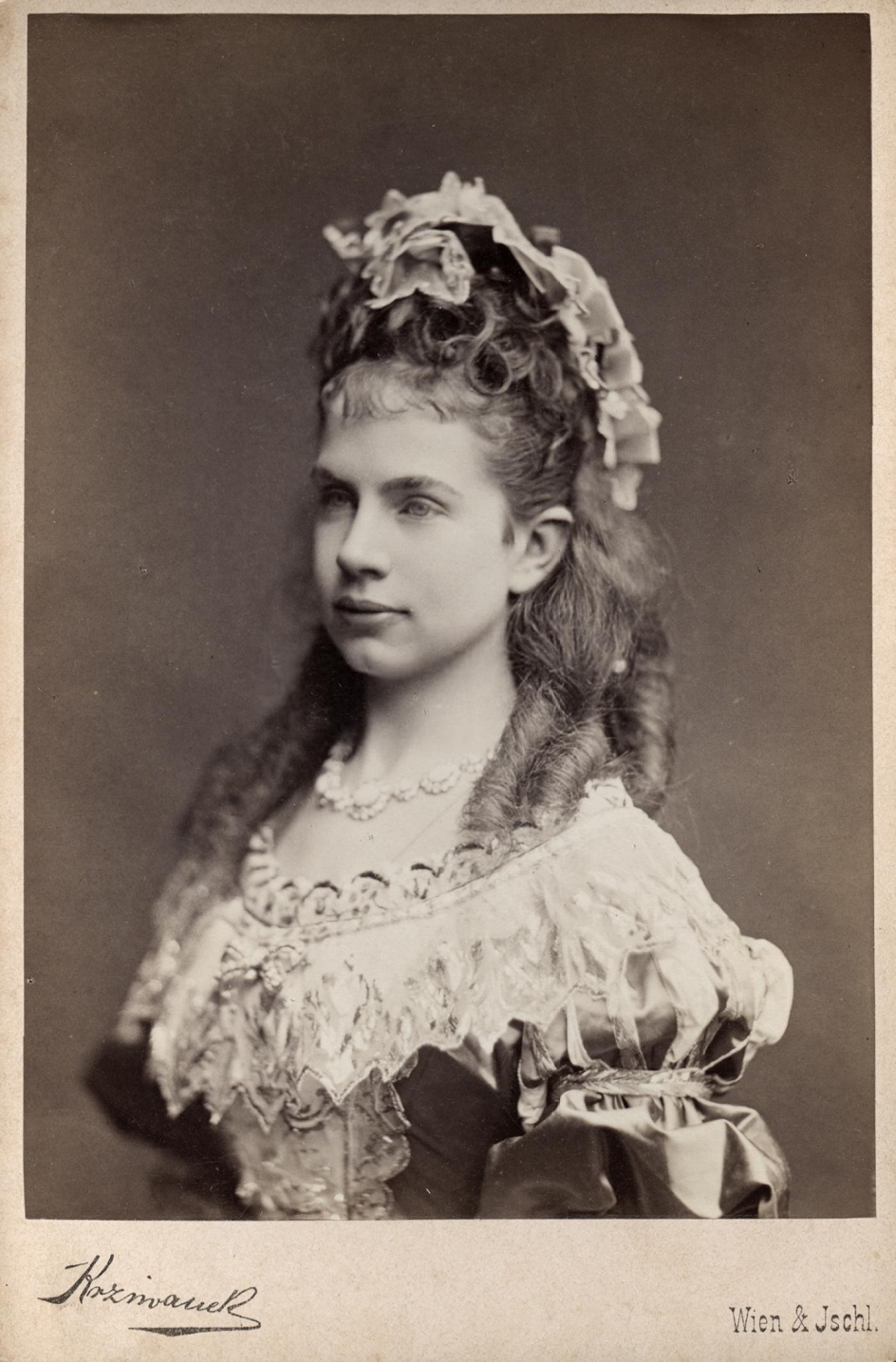 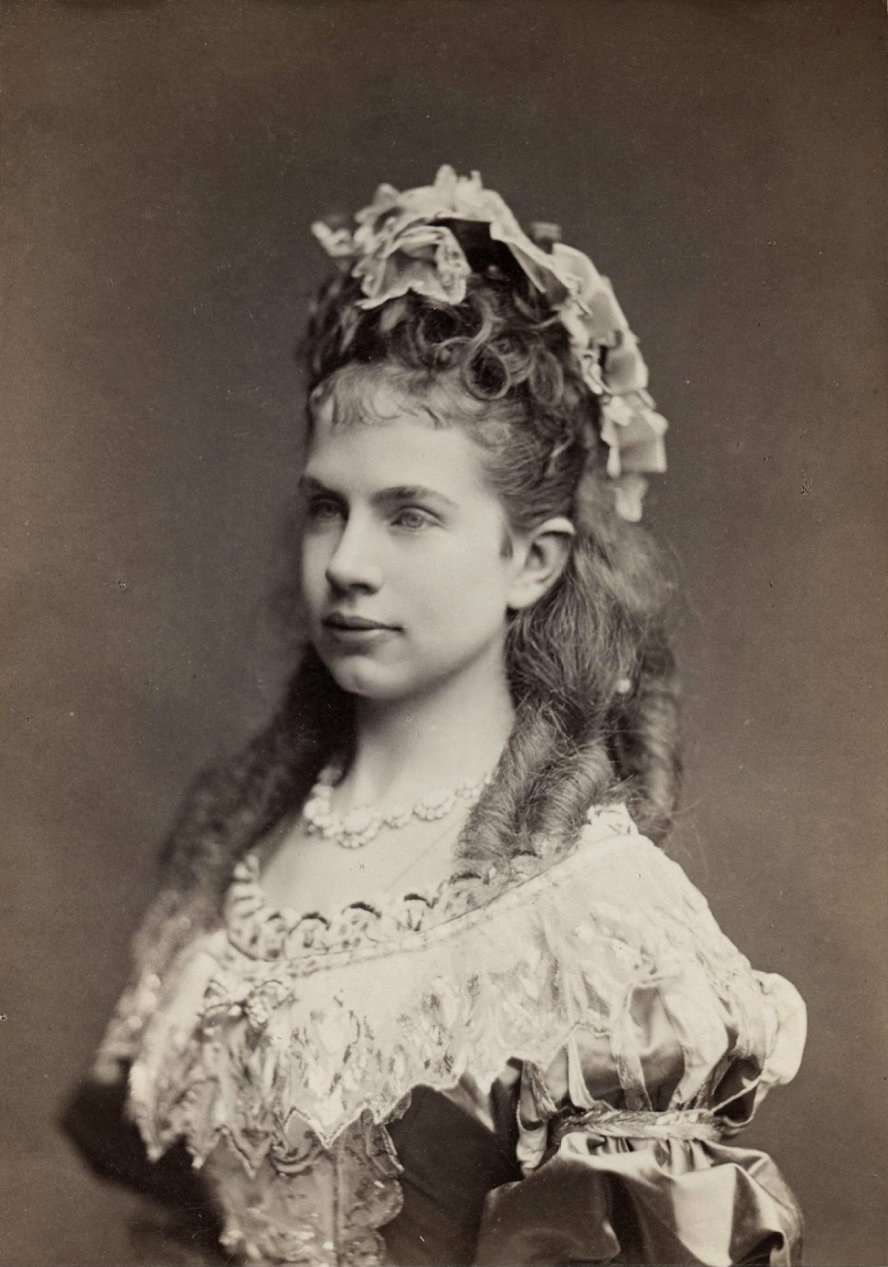 According to a letter to his mother written in 1872, Emperor Franz Josef wanted the match between his daughter and Prince Leopold, as there were so few Catholic princes available at that time. It seems he felt he had to secure the only viable candidate to whom he could give Gisela (whom he called “our darling girl” during the wedding rites) with confidence.

Gisela was made welcome in Munich by her husband’s family, and they lived in the Palais Leopold in Schwabing. The street opposite the Palais was renamed Giselastraße in her honor in 1873. A year after her wedding, Gisela gave birth to her first child Elisabeth Marie. She had four children in total.