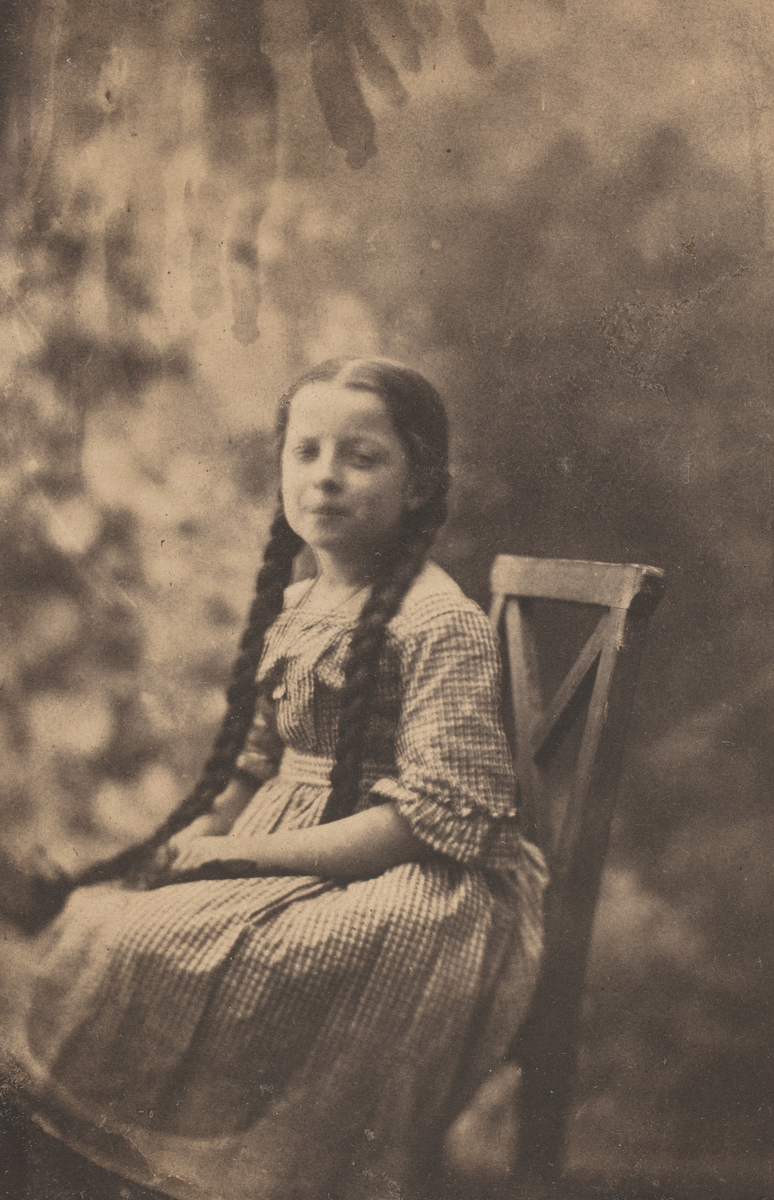 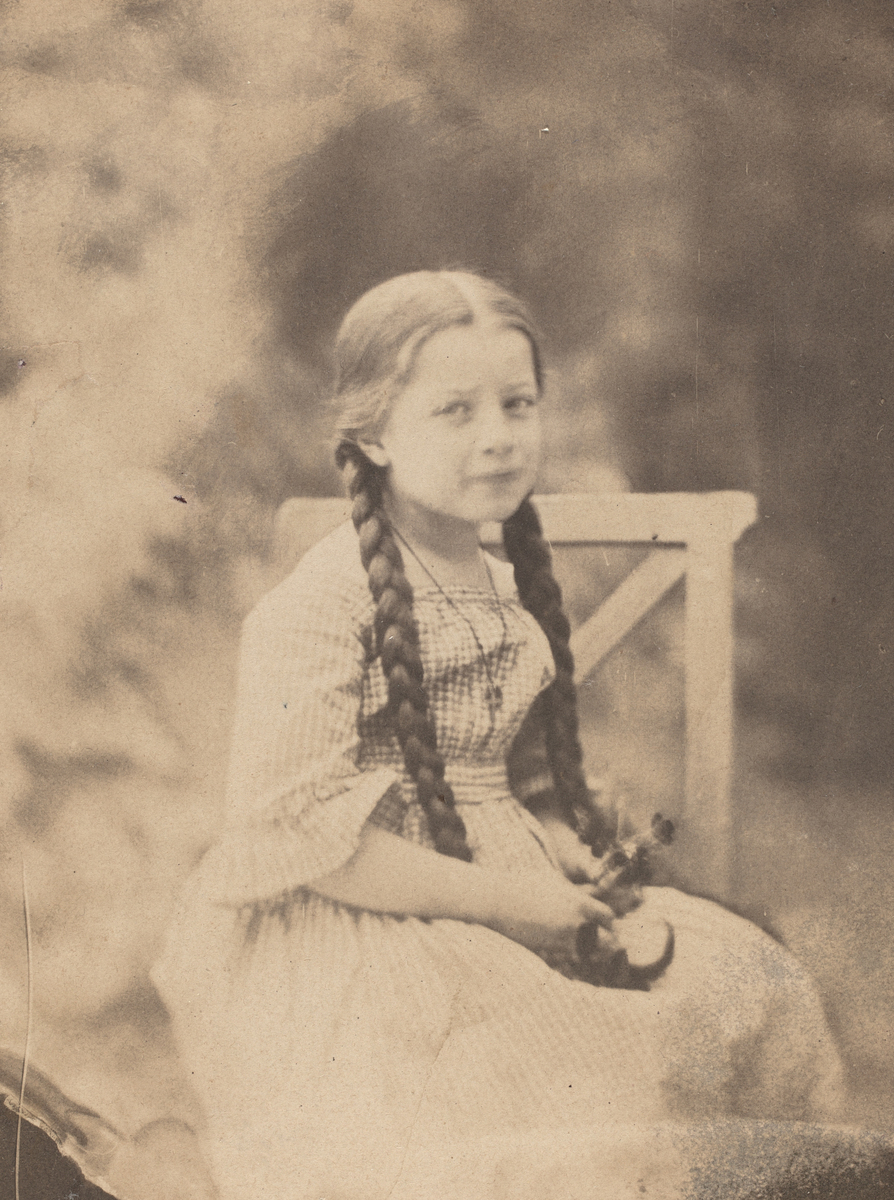 Marie was the daughter of Frédéric Ozanam and Amélie Ozanam (née Soulacroix). Frédéric was the brother of the photographer. In June 1841, he married Amélie Soulacroix, daughter of the rector of the University of Lyon, and the couple travelled to Italy for their honeymoon.

Born in 1845, “little Marie” was the first and only child of the Ozanams. Frédéric was not only a loving husband but also an attentive and tender father. On the day his daughter was born, he wrote to his aunt:

“…I am the guardian and custodian of an immortal creature. […]I will watch over every one of her steps, I will see all the graces of her childhood emerge and when I clasp her in my arms, I will remember that in her there is a soul made for God and for eternity… »

Only 8 years of age when her father was called to God, Marie was brought up by her mother, who lived at that time at 58 rue de Vaugirard in Paris.

In 1866, the young Marie married Laurent Laporte. The couple had one child, named Frédéric. Marie Ozanam died in 1912, at the age of 67, and lies beside her mother in the cemetery of Montparnasse.

Charles, who took the above pictures of Marie, is Frederic Ozanam’ s younger brother.  He was born in 1834 and died in 1907 and had 11 children. He was a medical doctor who also practiced homeopathic medicine. Frederic’s older brother was Alphonse who also studied medicine and after getting his medical degree became a priest.