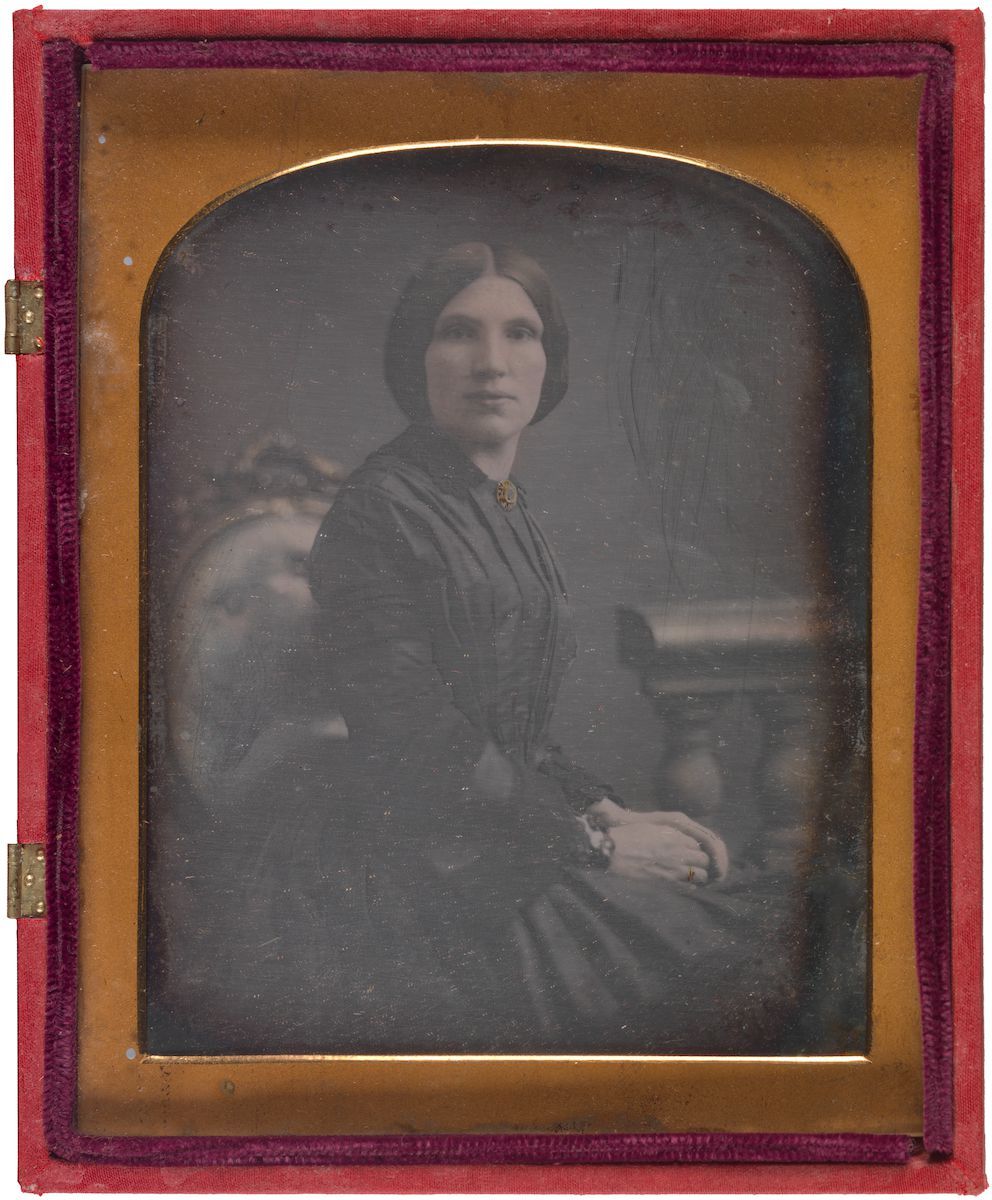 Martha Knox (née Rutledge, d. 1903), was the sister of colonial merchant, landowner and banker William Rutledge. She married Edward Knox (1819–1901) in Sydney in June 1844. The first of their children – a son, George – was born in April of the following year. Between 1845 and 1864, Martha had another eight children, four sons and four daughters, all but one of whom survived infancy.

Her second, son Edward William ‘Ned’ Knox (1847–1933) was educated at Sydney Grammar and joined his father’s business – the Colonial Sugar Refining Company (CSR) – in 1864. He became general manager of CSR in 1880, and in 1920 its chairman and managing director. The Knox’s third son, Thomas Forster Knox (1849–1919) followed his father and older brother into business, and became prominent in the Commercial Banking Company of Sydney. Thomas also became a manager of Dalgety & Co, established in 1884 and encompassing interests in wool, stock, land and shipping. Of her other two sons, George (1845–1888) was a lawyer; and Adrian (1863–1932) was Chief Justice of the High Court of Australia from 1919 to 1930. From 1864, Martha and Edward and their family lived at Fiona, a classical revival mansion in present-day Edgecliff designed by JF Hilly. The house remained in the Knox family until 1946 and is now part of Ascham School.