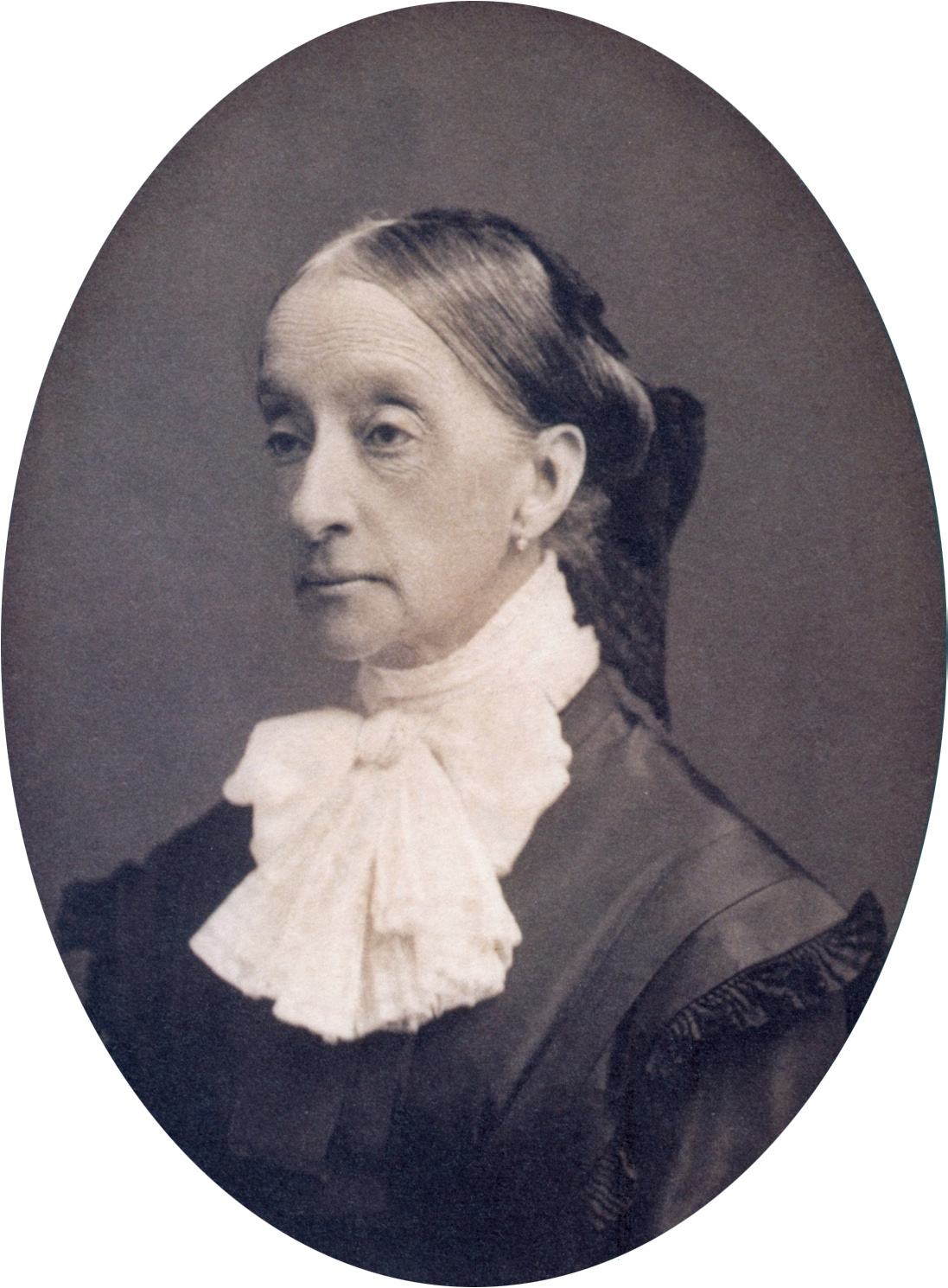 Francisca of Brazil, Princess of Joinville by Numa Blanc, ca. 1880

Dona Francisca (2 August 1824 – 27 March 1898) was a princess of the Empire of Brazil. She was a daughter of Emperor Dom Pedro I, who also reigned as King Dom Pedro IV of Portugal, and his first wife, Dona Maria Leopoldina. She married a son of Louis Philippe I and had three children.