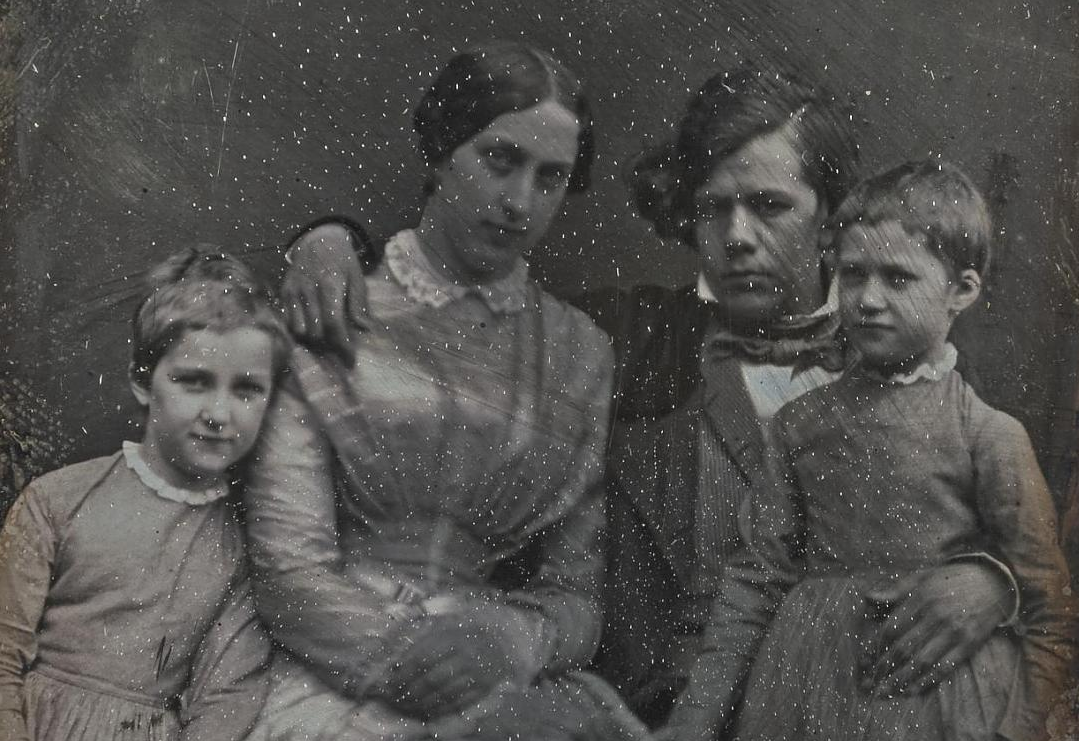 Prince Pavel Petrovich was married to Maria Arkadevna Vyazemskaya, née Stolypin (1819-1889), (and from her first marriage her last name was Beck/Bek), see my other post here.