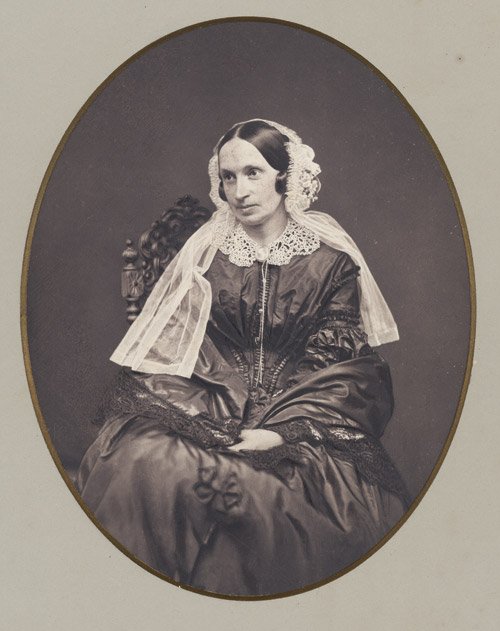 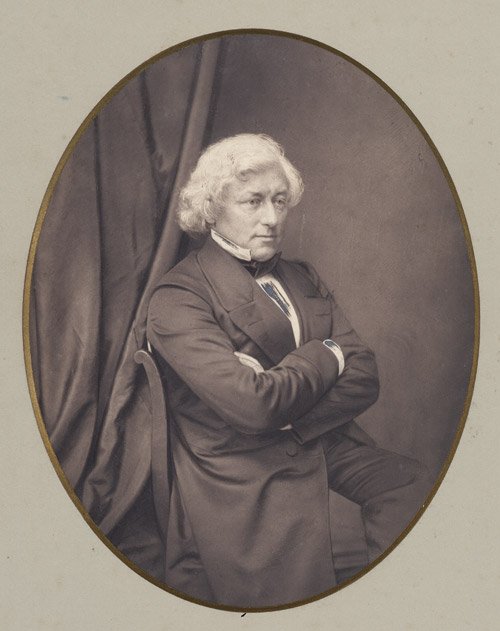 Individual Portraits of a Husband (geheimrath Krell) and Wife by Bertha Wehnert-Beckmann, 1850s

Bertha Beckmann was born on January 25, 1815 in Cottbus. Nothing is known about her childhood. From 1839 until 1943 she worked for a jeweller in Dresden. But already in 1824 she was working on the side with photography, making daguerreotypes. In 1843, she was a student of Wilhelm Horn. Horn had opened an studio in Prague in 1841 and later became famous as the publisher of the first photographic publication in the German language. Her early work with Horn makes her the first woman photographer in the world.

In 1845, she married the Leipzig photographer, Eduard Wehnert. He unfortunately died two years later. In 1849, she travelled to America with her brother Rudolph. She soon opened a studio in New York at 62 White Street. She subsequently moved her studio to the more advantageous 385 Broadway. Here she photographed, among others, Fleet Admiral Matthew Perry, who led his famous Japan expidition in 1852 – 1854. Wehnert-Beckmann’s time in America was short and by 1851 she was back in her old studio at Burgstrasse 8 in Leipzig.

The two portraits here were probably made soon after her return to Leipzig because already at this early date she was advertising photographs based on the Collodion process. In 1854, she took part in the German Industrial Exhibition in Munich. There she showed only salt paper prints. From this year on all references to daguerreotypes were dropped from her studio label. She actively used her Leipzig studio until 1883. Bertha Wehnert-Beckmann died December 6, 1901 in Leipzig.

Via: Bassenge on Live Auctioneers