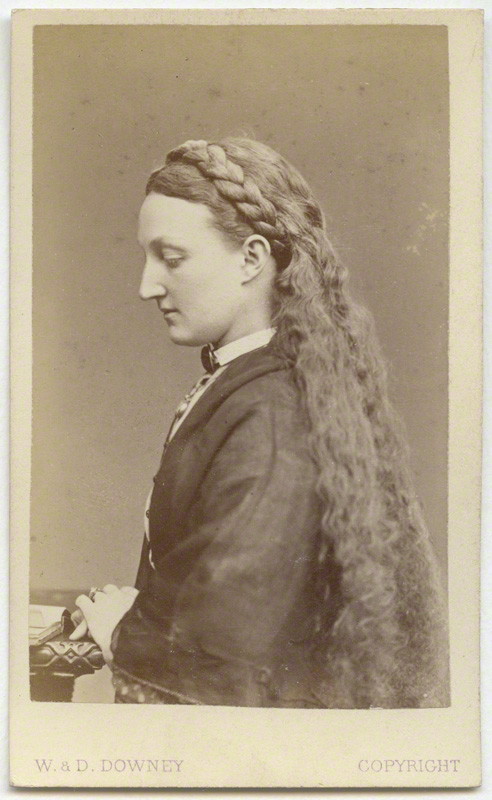 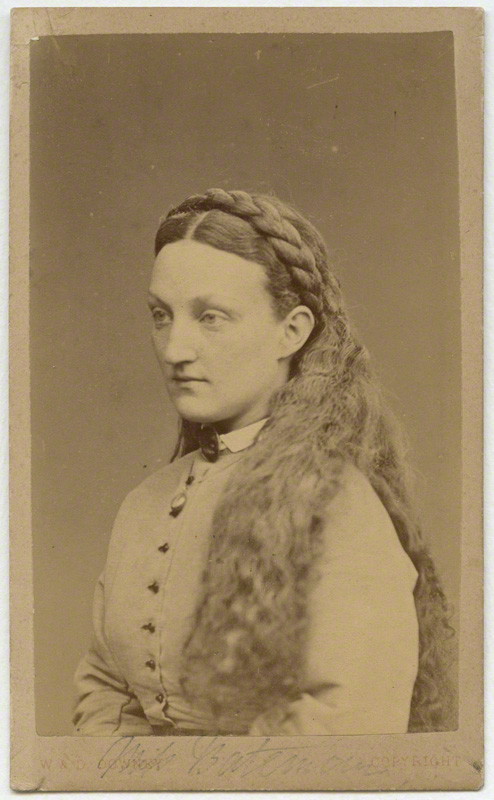 Kate Josephine Bateman (Mrs. Crowe) (October 7, 1842 – April 8, 1917) was an American actress. She was born at Baltimore, Maryland, the daughter of Hezekiah Linthicum Bateman, an actor and theatrical manager. Her mother, Sidney Frances Bateman, was also an actress. With her sister, Ellen (later Mrs. Greppo), she appeared on stage almost in infancy and exhibited unusual talent. In 1856, the Bateman children retired from child acting. Ellen Bateman never returned to the stage, retiring permanently after her marriage to Claude Greppo in 1860.

In March 1860, the sixteen-year-old Kate Bateman returned to the stage in her mother’s adaptation of Henry Wadsworth Longfellow‘s Evangeline at the Winter Garden in New York City. This role launched Bateman to stardom and she eventually fell into the usual “romantic” roles, such as Shakespeare’s Juliet, Pauline in The Lady of Lyons and Julia in The Hunchback.

Bateman’s “greatest dramatic triumph” as an actress, was her role in Leah the Forsaken, as the title character Leah. The play opened at Niblo’s Garden in New York on January 19, 1863; it was extremely popular despite horrible reviews from dramatic critics. Bateman became identified with role of Leah, her emotional performance and “the bloodcurdling curse she hurled at her faithless Christian lover”. She acted on stage in New York in 1862, and made a remarkable success as Leah in London in 1863.

She married George Crowe (1841-1889), son of Eyre Evans Crowe, the former editor of the London Daily News, in 1866, then left the stage, but later revived Leah in 1868 at the Haymarket Theatre in London. Bateman left the stage again for several years due to a facial disfigurement caused by illness, but returned to the stage once more in 1891 in Henry James‘ The American and in 1892 opened a school for acting in London. Bateman continued to appear on stage in David, Colonel Newcome and Euripides‘ Medea in 1907.

In 1917, Bateman died from a cerebral hemorrhage. She was buried at Hendon parish church.

Via: The National Portrait Gallery