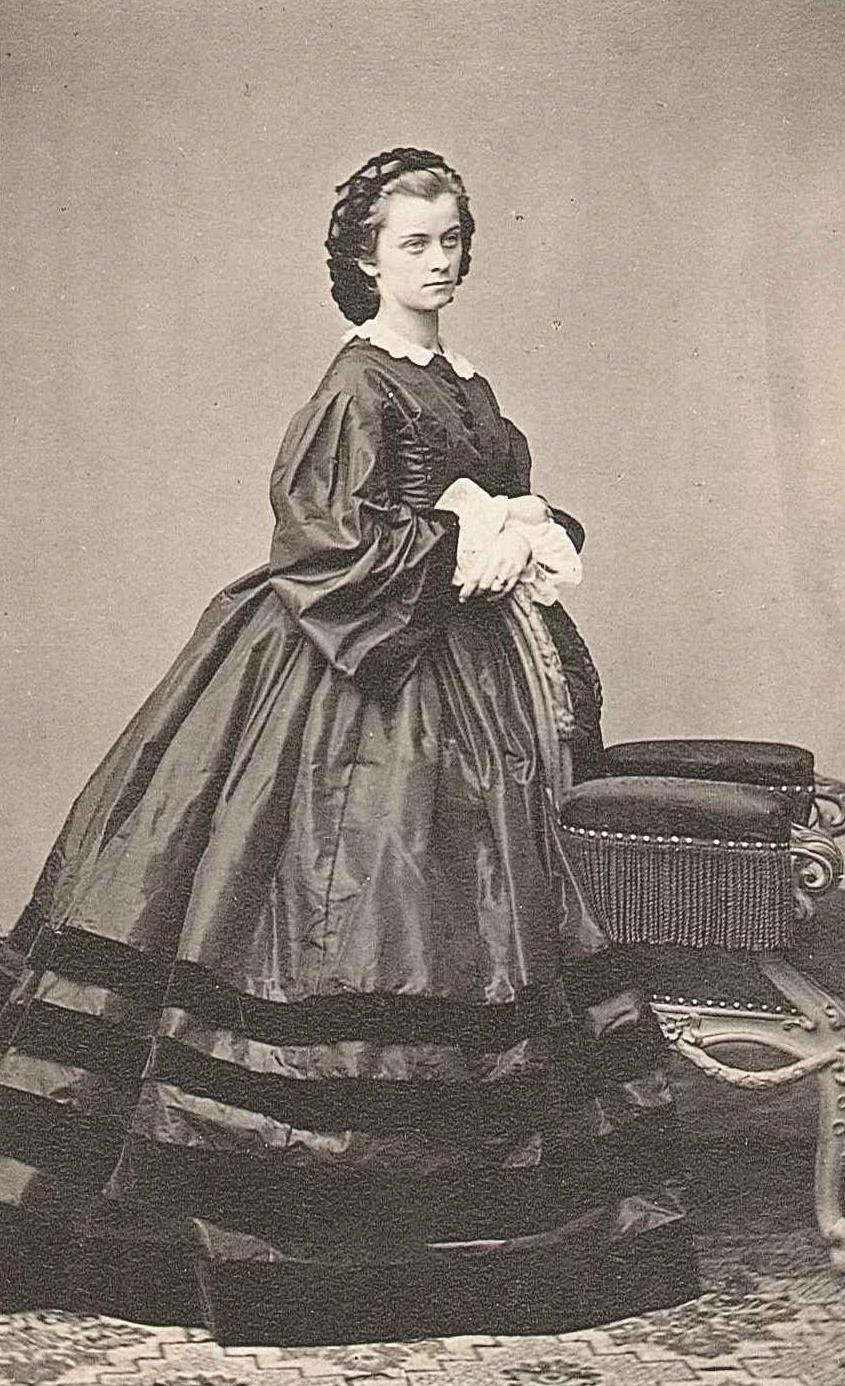 Duchess Sophie Charlotte Augustine in Bavaria (23 February 1847 – 4 May 1897) was a granddaughter-in-law of King Louis-Philippe of France, the favourite sister of Empress Elisabeth of Austria and fiancée of King Ludwig II of Bavaria.

Sophie Charlotte was born at the Possenhofen Castle, the residence of her paternal family, Dukes in Bavaria. She was a daughter of Duke Maximilian Joseph in Bavaria (1808–1888) and Princess Ludovika of Bavaria. The ninth of ten children born to her parents, she was known as Sopherl within the family.

She was also a sister of Empress Elisabeth of Austria and Queen Maria Sophia of the Two Sicilies. After the marriage of her older sister, Duchess Mathilde Ludovika in Bavaria to 1861 to the Neapolitan Prince Luis of the Two Sicilies, her parents then looked for a suitable husband for Sophie Charlotte.

She was engaged to her cousin King Ludwig II of Bavaria. Their engagement was publicised on 22 January 1867, but after having repeatedly postponed the wedding date, Ludwig finally cancelled it in October. For details of the situation see the article on Edgar Hanfstaengl.

Other proposed husbands included the renowned homosexual Archduke Ludwig Viktor of Austria, brother of both Franz Josef I of Austria and Maximilian I of Mexico, as well as the future Luís I of Portugal. Another candidate was Duke Philipp of Württemberg, the first cousin of her eventual husband.

She refused all the candidates. She was sent to stay with her aunt, Amalie Auguste of Bavaria, then the Queen of Saxony as wife of John of Saxony. It was in Saxony Sophie Charlotte met Ferdinand d’Orléans (12 July 1844 – 29 June 1910), Duke of Alençon and grandson of the late Louis Philippe I (died 1850). Soon after, on 28 September 1868 she married the Duke of Alençon, son of Louis d’Orléans, at Possenhofen Castle near Starnberg.

The year after their marriage, the ducal couple moved to Teddington, London England, where Sophie Charlotte gave birth to her first child, Louise d’Orléans, at Bushy House.

Sophie died in a fire at the Bazar de la Charité in Paris on 4 May 1897. She had refused rescue attempts, insisting that the girls working with her at the bazaar be saved first.

She had two children: