If you see this photo you would never guess that the woman in question is a Russian princess who inspired Russian poets to write poetry about her. She looks so insignificant on this photo, nothing evocative or poetic about her. She must be about forty years old on the photo. Below a photo of her husband: 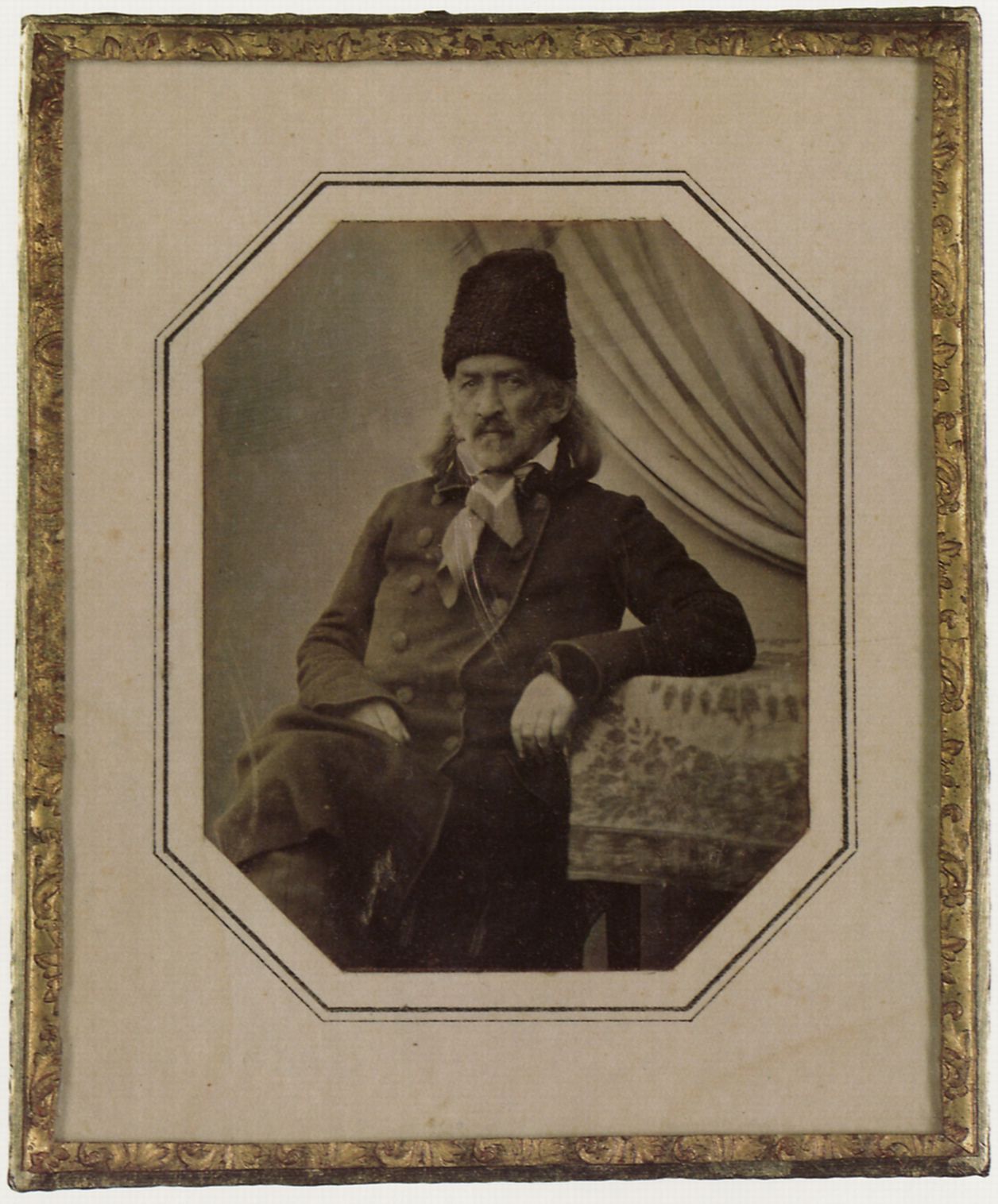 Princess Maria Nikolaevna Volkonskaya (néeRaevskaya; Russian: Мария Николаевна Волконская (Раевская); December 25, 1805 – August 10, 1863) was the youngest daughter of the Russian general Nikolay Raevsky and Sophia Konstantinova, granddaughter of Mikhail Lomonosov. In 1825 Maria married the future Decembrist Major General Prince Sergey Grigorievich Volkonsky. When Volkonsky was arrested and exiled to Siberia, she followed him into exile on the condition that her children born after her departure to Siberia would be forever struck from the noble estate and become bonded laborers (Russian: заводские крестьяне); the threat, however, was not put into practice.

Volkonskaya had a sister Sophia. At the age of eighteen Mariya married Prince Sergey Volkonsky, who was older. Popularly known in Irkutsk as the Princess of Siberia, she founded a local hospital and opened a concert hall, in addition to hosting musical and cultural soirees in her home. In Irkutsk Mariya had a blue and white timber mansion.

The Volkonskys had four children; two died at early age. The eldest one, Nikolay (2 January 1826 – 17 January 1828) was born before the exile and died in St Petersburg after his mother’s departure for Siberia. The second child named Sophia died on her birth day (1 July 1830), while Mikhail (1832–1909) and Yelena Princess Kotchoubey-Rakhmanoff (1835–1916) survived into the 20th century.

A number of literary works, including Alexander Pushkin‘s Eugene Onegin and Nikolay Nekrasov‘s poem Russian Women were dedicated to Volkonskaya. A passage in Eugene Onegin reads:

I recall some storm-brewing ocean:
Jealous, I watched its waves that beat
A path straight toward her in devotion,
To swirl in sequence at her feet.
To join those waves my soul was burning,
To touch those limbs with lips so yearning.

In 1922, it was proved that Volkonskaya was the subject of six poems by Pushkin (written in 1820, 1822, 1824, 1825, 1828 and 1829). Pushkin also dedicated a few lines to the sudden passing of Volkonskaya’s little son, Nikolai. However, Pushkinist Mikhail Gershenzon rebutted the view that Pushkin was in love with Mariya. Volkonskaya herself died of heart problems on the estate of her son-in-law Nikolay Arkadievich Kotchoubey (the Ukrainian village Voronki). 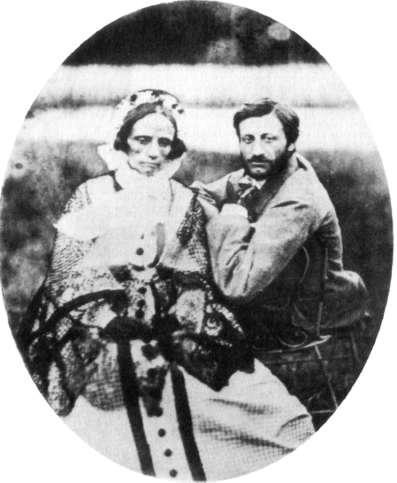 Maria and her son Misha. Daguerreotype, 1862. Maria was suffering from a kidney disease and died a year later

In September 2001 photos of the Decembrist Volkonsky family, their relatives and other Decembrists were ceremonially handed over to the Russian State Historical Museum by Signora Elena Cicognani of Rome, née Princess Elena Vadimovna Volkonskaya, great-granddaughter of Mikhail (1832–1909), in the presence of her cousin Andrew (Andrey Sergeievich) Kotchoubey of New York, great-grandson of Yelena Molchanov-Kotchoubey-Rakhmanoff (1835–1916).