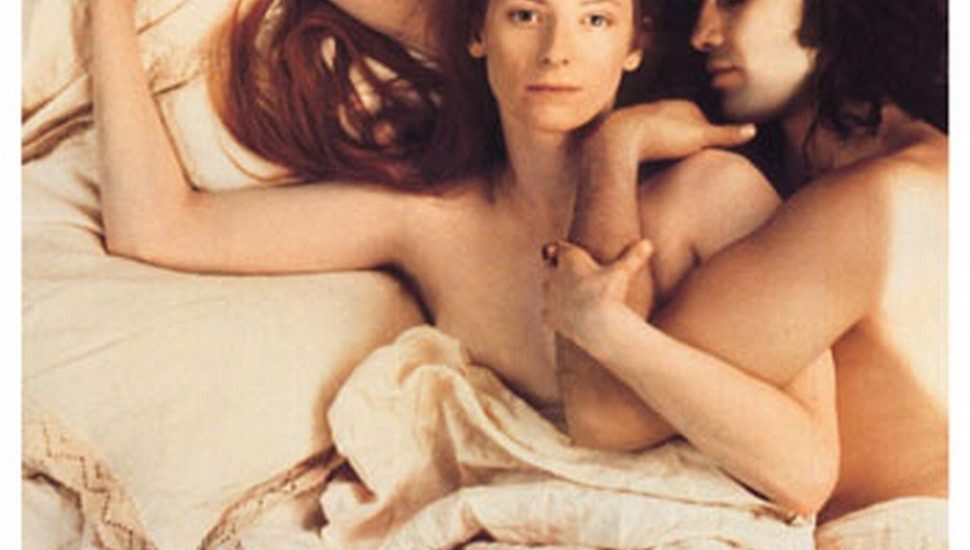 Orlando (1992) — 93 min – Romance, Drama, Fantasy – 1 September 1992 Your rating: Not rated yet! In 1600, nobleman Orlando (Tilda Swinton) inherits his parents’ house, thanks to Queen Elizabeth I (Quentin Crisp), who commands the young man to never change. After a disastrous affair with Russian princess Sasha (Charlotte Valandrey), Orlando looks for […]