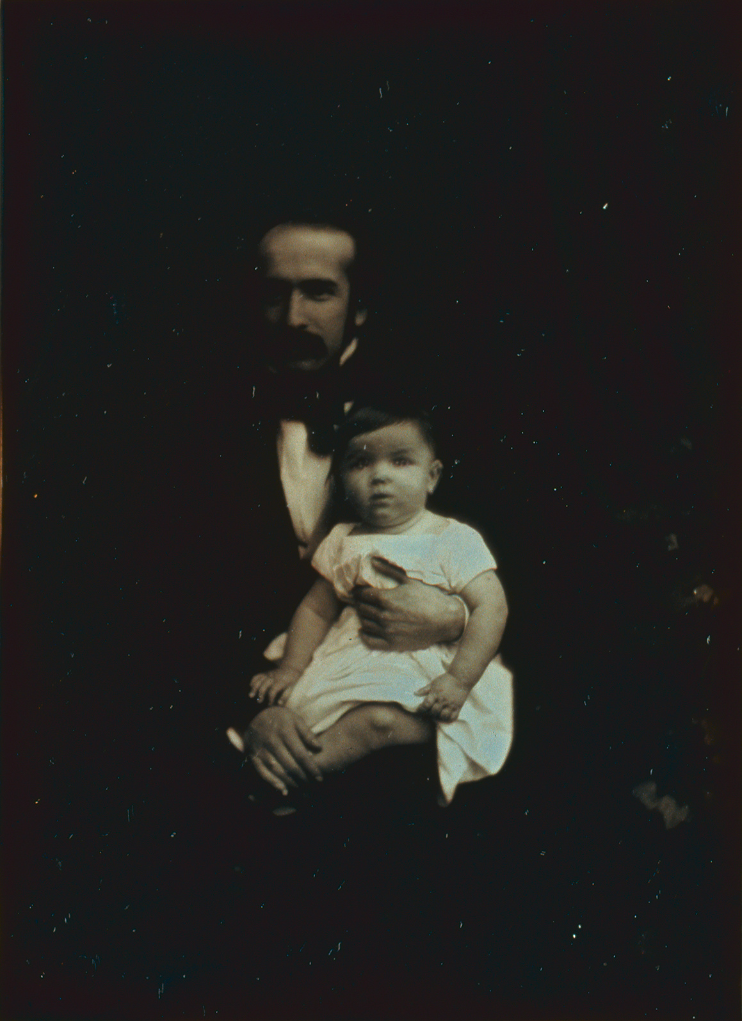 Otto Moritz David Goldschmidt (21 August 1829 – 24 February 1907) was a German composer, conductor and pianist, known for his piano concertos and other piano pieces.

On 5 February 1852, Goldschmidt married the world-famous soprano Jenny Lind in Boston, Massachusetts. To please his wife, he converted to become Episcopalian. They had three children. From 1858, they lived in London where Otto became a professor in 1863 and later vocal director at the Royal Academy of Music.