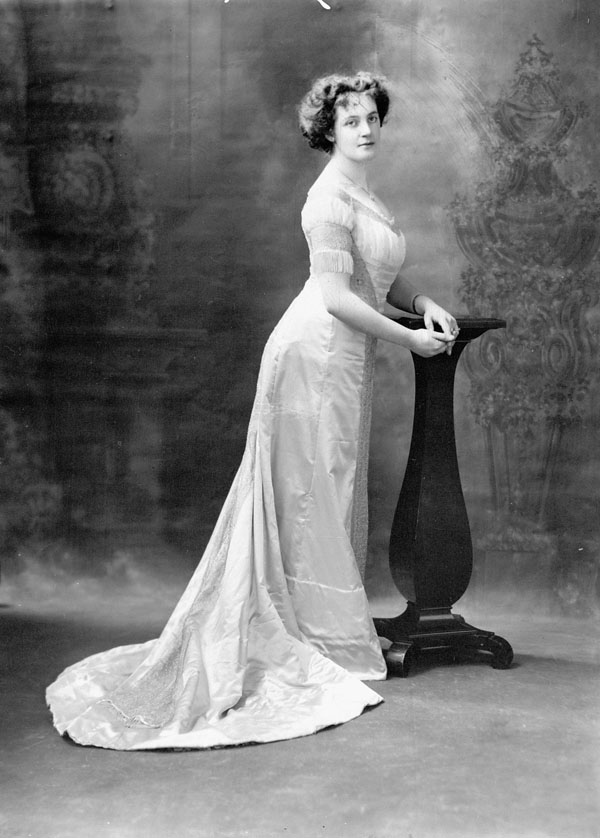 She was born in Granby, Quebec. She married Arthur Meighen in 1904, and they had two sons and one daughter:

Meighen died at the age of 103 and was interred next to her husband in the St. Marys Cemetery in the town of St. Marys, Ontario.