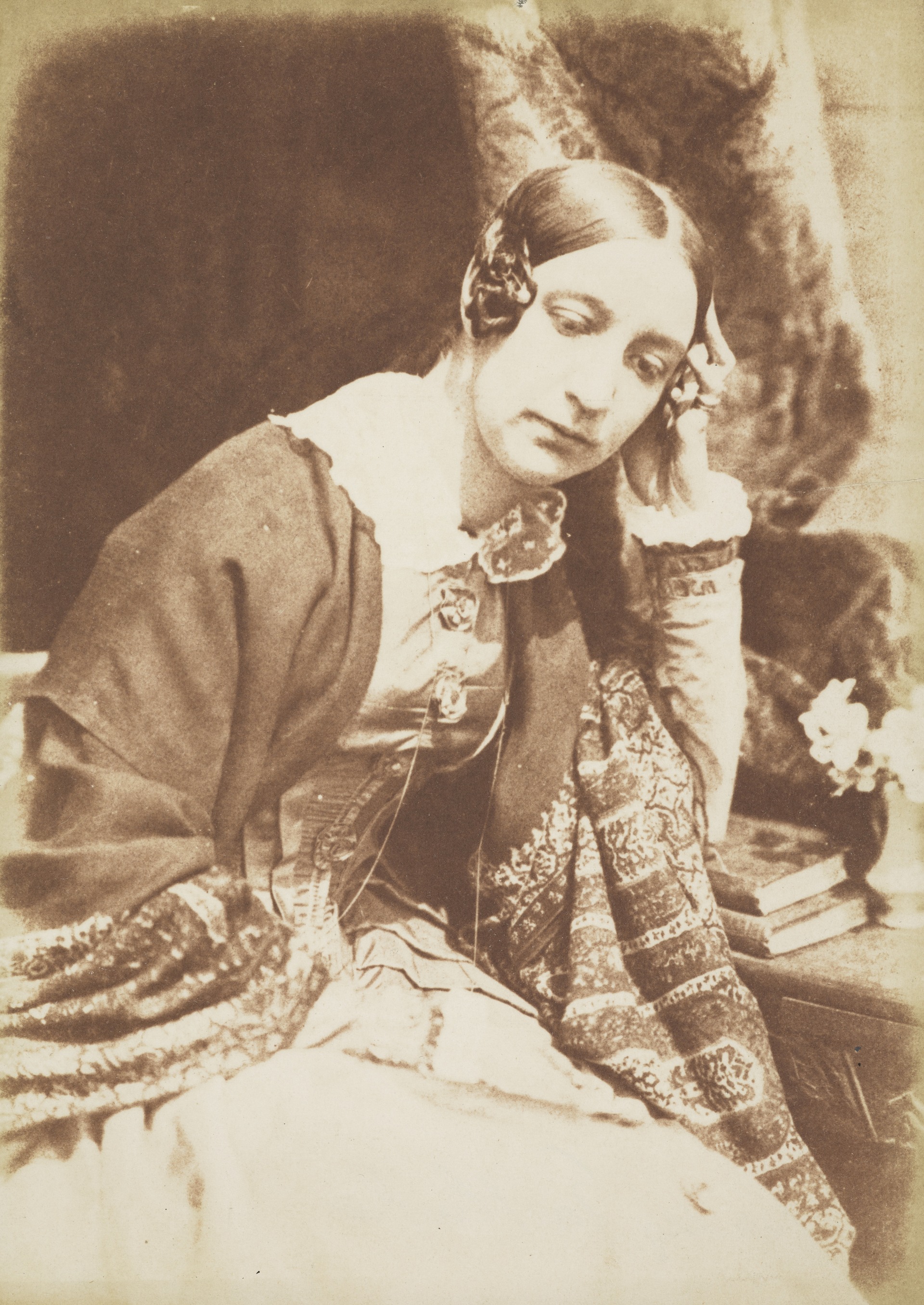 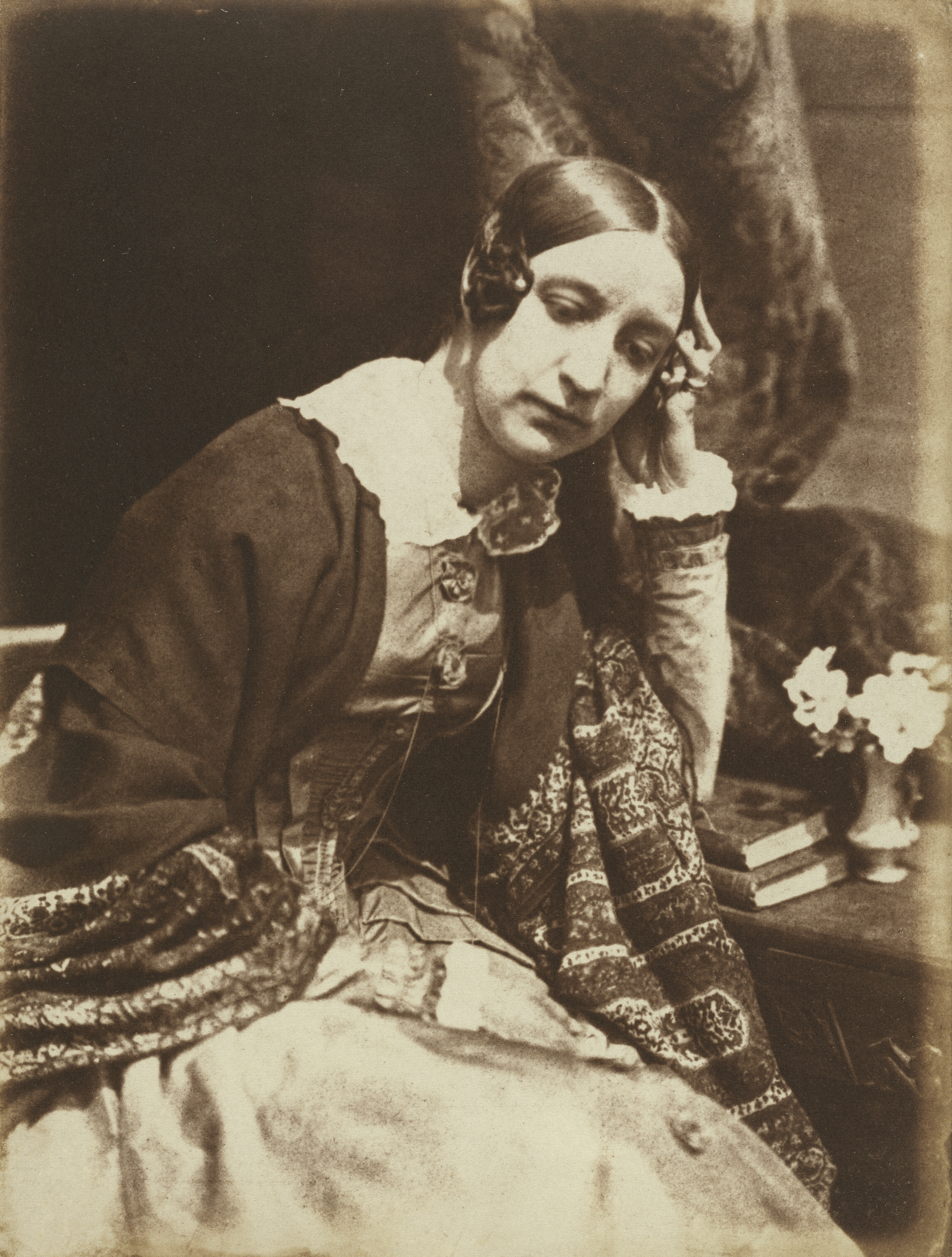 Elizabeth Rigby was a journalist and art critic, writing for journals such as The Quarterly Review. As one of the earliest enthusiasts for photography, she posed more than twenty times for Hill and Adamson. In a review of their work in 1846, she referred to ‘the beautiful and wonderful Calotype drawings…as the triumphant proof of all to be most revered as truth in art‘.

Elizabeth, Lady Eastlake (17 November 1809 – 2 October 1893), born Elizabeth Rigby, was a British author, art critic and art historian, and was the first woman to write regularly for the Quarterly Review. She is known not only for her writing but also for her significant role in the London art world while her husband, Sir Charles Eastlake, was director of the National Gallery there.

She was born in Norwich into the large family of Edward Rigby and his wife, Anne. Her father was a physician who was also a classical scholar, and Elizabeth’s parents included her in their social life and conversation with prominent citizens and intellectuals.

Elizabeth was fond of drawing from a young age and continued studying art into her twenties. She was privately educated and learnt French and Italian, but after an illness in 1827, she was sent to convalesce in Germany and Switzerland. She stayed two years and started a lifetime of publication with a translation of Johann David Passavant’s essay on English art; a second trip to Germany in 1835 led to an article on Goethe. After travelling to Russia and Estonia to visit a married sister, her published letters and her travel book A Residence on the Shores of the Baltic (1841) led to an invitation to write for the Quarterly Review by the editor, John Gibson Lockhart.

In 1842, the widowed Anne Rigby moved with her daughters to Edinburgh, where Elizabeth’s literary career brought entry to an intellectual social circle including prominent figures such as Lord Jeffrey, John Murray and David Octavius Hill, who photographed her in a series of about 20 early calotypes, assisted by Robert Adamson. In 1857, she would publish an essay on the relationship between art and photography, showing she was knowledgeable about the “new and mysterious art” and discussing its strengths and weaknesses.

Despite a diary entry in 1846 saying there were many “compensations” for unmarried women, three years later, at 40, Elizabeth married Sir Charles Eastlake and joined him in an active working and social life, entertaining artists such as Landseer and mixing with a wide range of well-known people, from Macaulay to Lady Lovelace. Her habit of continental travel continued through the 1850s and 1860s as she and her husband toured several European countries in search of new acquisitions for the gallery.

She continued to write prolifically, helping to popularise German art history in England, both as critic and as translator (Waagen and Kugler). Sometimes, she collaborated with her husband, and she wrote a memoir of him after his death in 1865. Italian art also absorbed her attention. Leonardo da Vinci, Michelangelo, Titian, Raphael and Dürer were the subjects of her Five Great Painters (1883), published ten years before she died.

In the 20th century, she was remembered mostly for her scathing review of Jane Eyre, of which she strongly disapproved. She is also known for her attacks on John Ruskin, assumed to be linked to her role as confidante to his estranged wife, Effie Gray. According to historian Rosemary Mitchell, however, her work as art historian and writer was significant and original. Mitchell considers Eastlake to have been a scholarly and perceptive critic and a pioneer of female journalism. 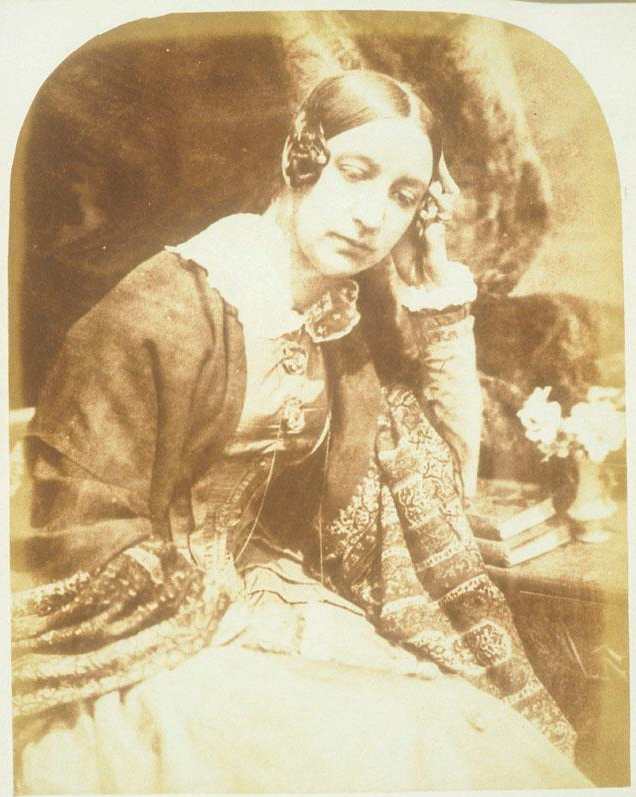