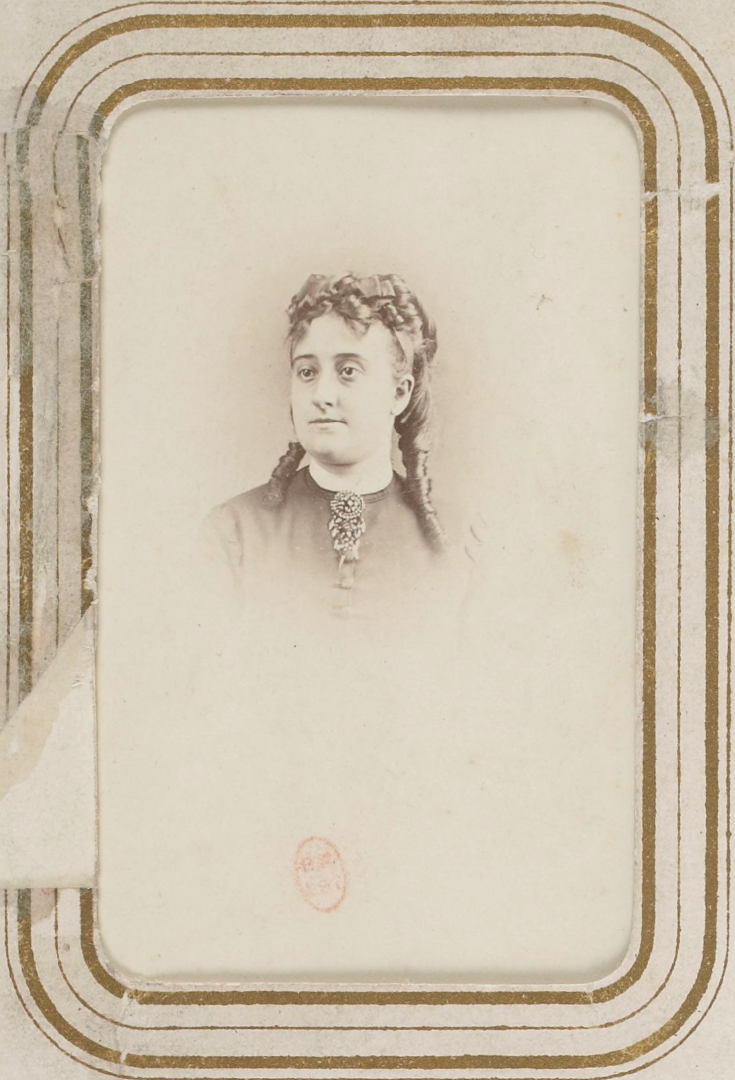 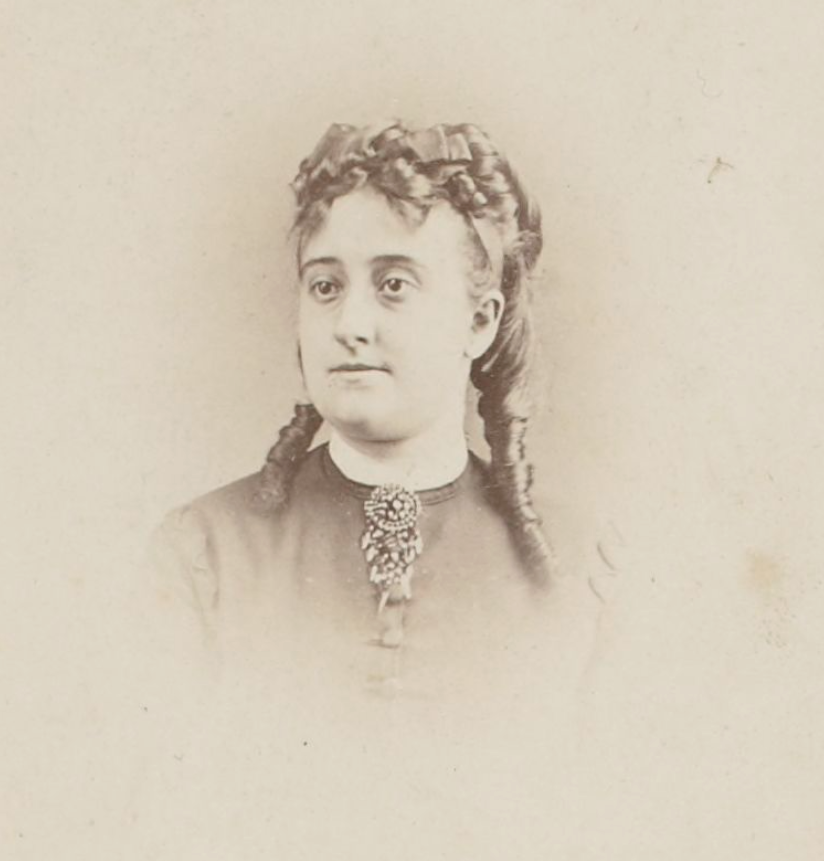 Eva Gonzalès was born in Paris into the family of the writer Emmanuel Gonzales. In 1865, she began her professional training and took lessons in drawing from the society portraitist Charles Chaplin.

Gonzalès became a pupil of the artist Édouard Manet in February 1869. Manet is said to have begun a portrait of her at once which was completed on 12 March 1870 and exhibited at Salon in that year.

Like her teacher, Édouard Manet, she never exhibited with the Impressionist painters in their controversial exhibitions in Paris, but she is considered part of the group because of her painting style. She was Manet’s only formal student and modeled frequently for several members of the Impressionist school. Gonzalès posed for Manet in 1869 for the painting “Portrait of Mlle Gonzalès”, a work which has previously been discussed more than Gonzalès’ oeuvre at her own 1885 retrospective and at Galerie Daber’s exhibition for her work in 1950.

While studying under Manet, Gonzalès self-portraits suggest she was exploring her individuality and identity as an artist by presenting subtle correctives to Manet’s version of her. Until 1872, she was strongly influenced by Manet but later developed her own, more personal style.

During the Franco-Prussian War she sought refuge in Dieppe.

She married the graphic artist Henri Guérard in 1879, and used him and her sister Jeanne Gonzalès as the subjects for many of her paintings.

Her work was exhibited at the offices of the art review L’Art in 1882 and at the Galerie Georges Petit in 1883. Her career was cut short when she died in childbirth at the age of thirty-four, exactly six days after the death of her teacher, Manet.