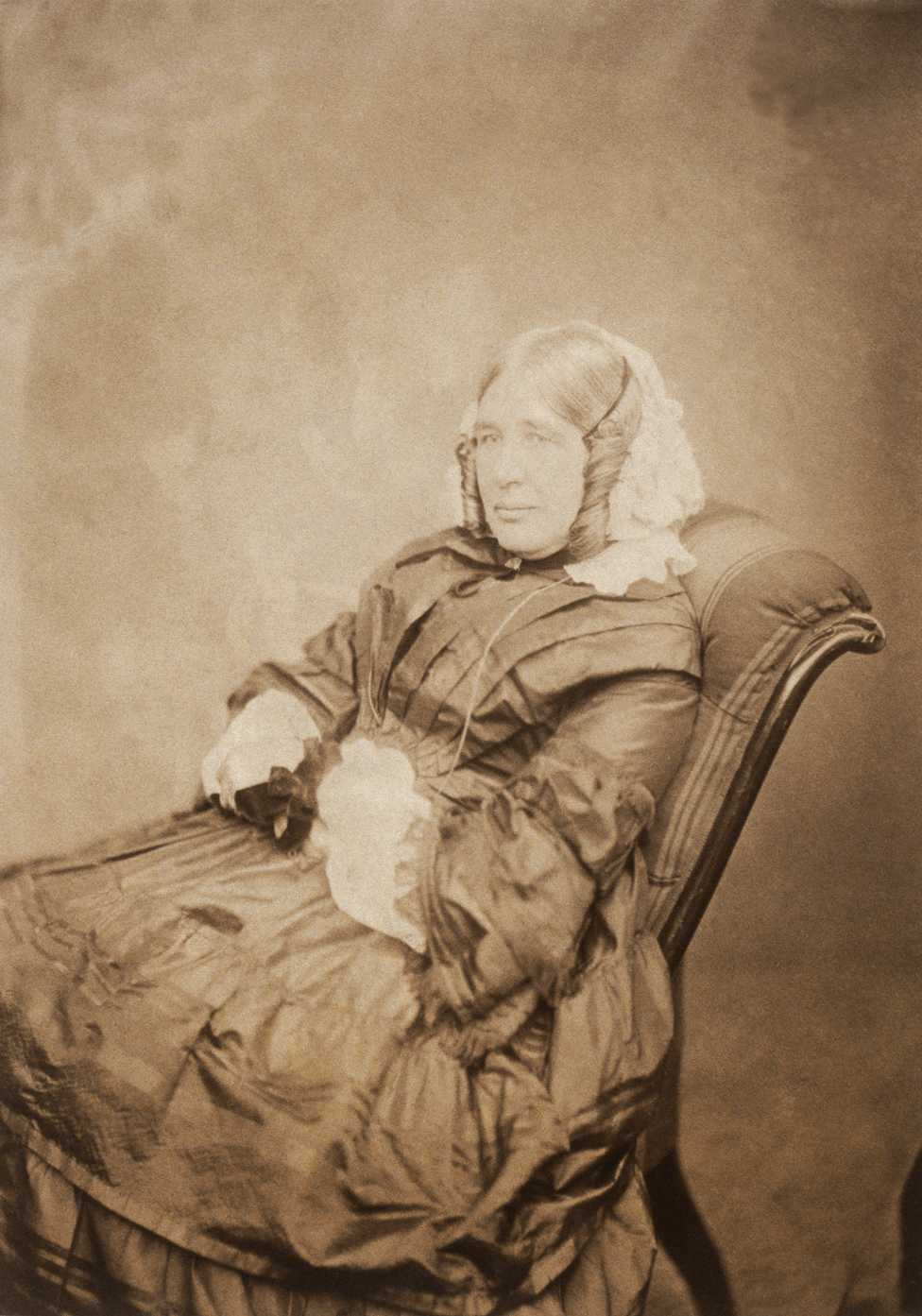 Virginia Woolf‘s father Leslie Stephen was the son of Jane Catherine Venn (1793-1875), shown here, and Sir James Stephen (1789-1859), counsel to the Colonial Office and Board of Trade. In 1864 when Leslie Stephen left Cambridge, he lived quietly with his mother and sister, Caroline, at 19 Porchester Square in London and became a regular writer for the Pall Mall Gazette and the Saturday Review.

Stephen’s grandfather (James Stephen, 1758-1832) and his mother’s family were members of the Clapham Sect. They were a group of evangelical philanthropists who lived near each other on Clapham Common, London, toward the end of the eighteenth century and worked for the abolition of the slave trade.

Lady Stephen was the mother in law of Julia Jackson, aka Julia Stephen, the mother of Virginia Woolf. Here an image of Leslie Stephen, ca. 1860: 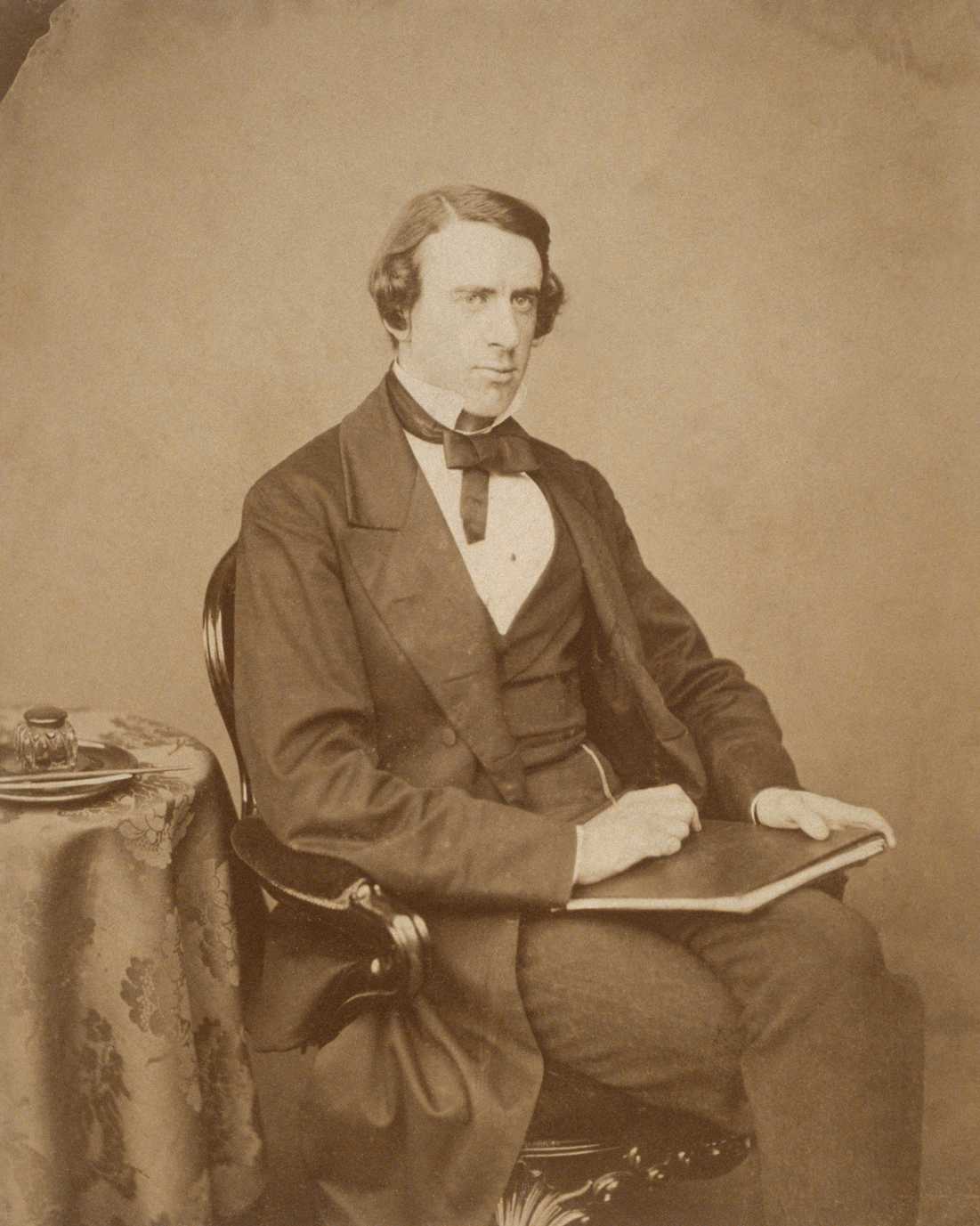