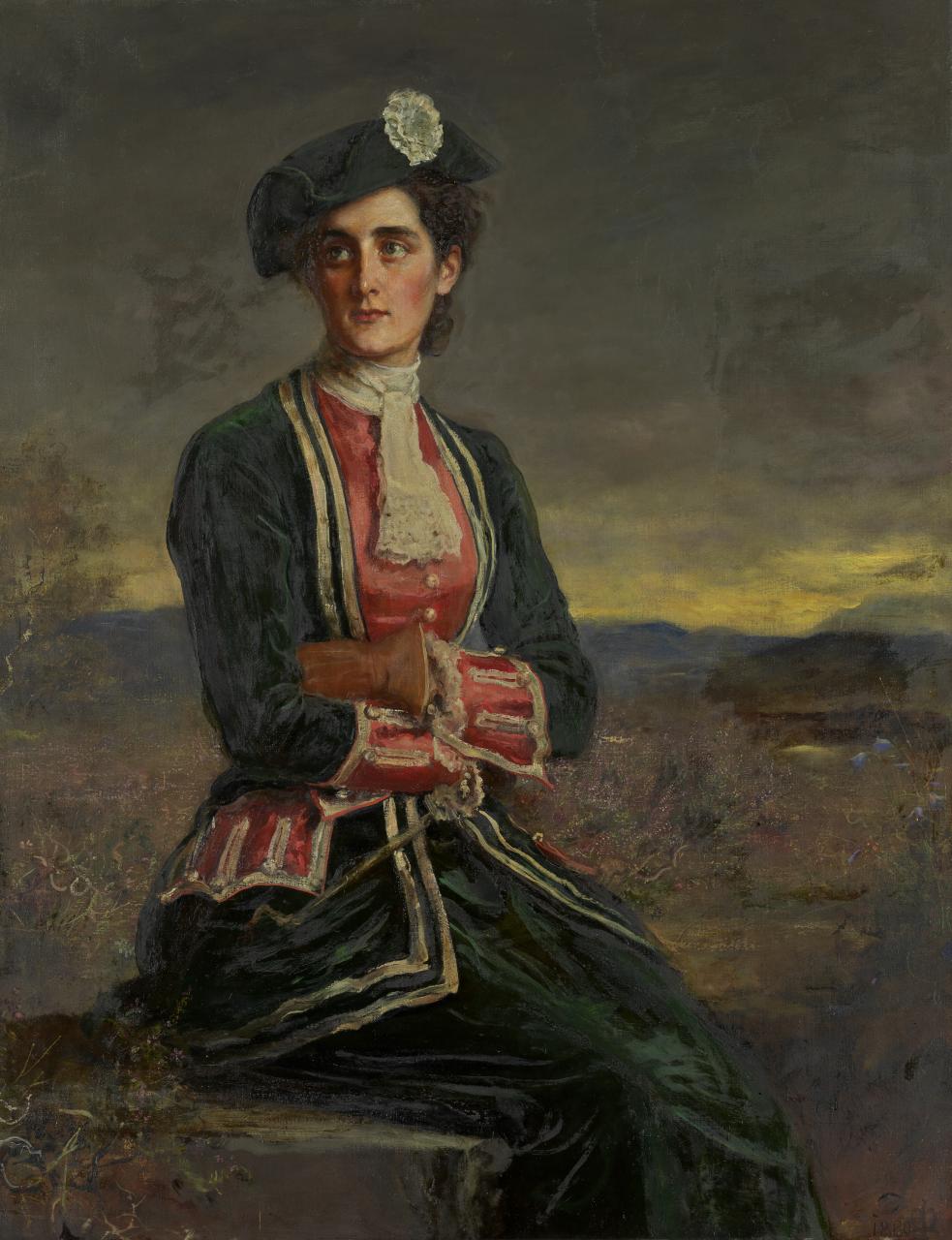 Diana “Die” Vernon: The beautiful, intelligent and unconventional teen-aged niece and ward of Sir Hildebrand with whom she resides with at Osbaldistone Hall, along with his seven sons, her cousins. Of the sons, she has most in common with Rashleigh in terms of education and nobility, although she frequently joins Sir Hildebrand and the other sons in their sporting activities. She is the daughter of Sir Frederick Vernon. She is very canny, often warning Frank of developments that affect him. She loves Frank in return, but warns him off due to reasons disclosed to him late in the narrative.