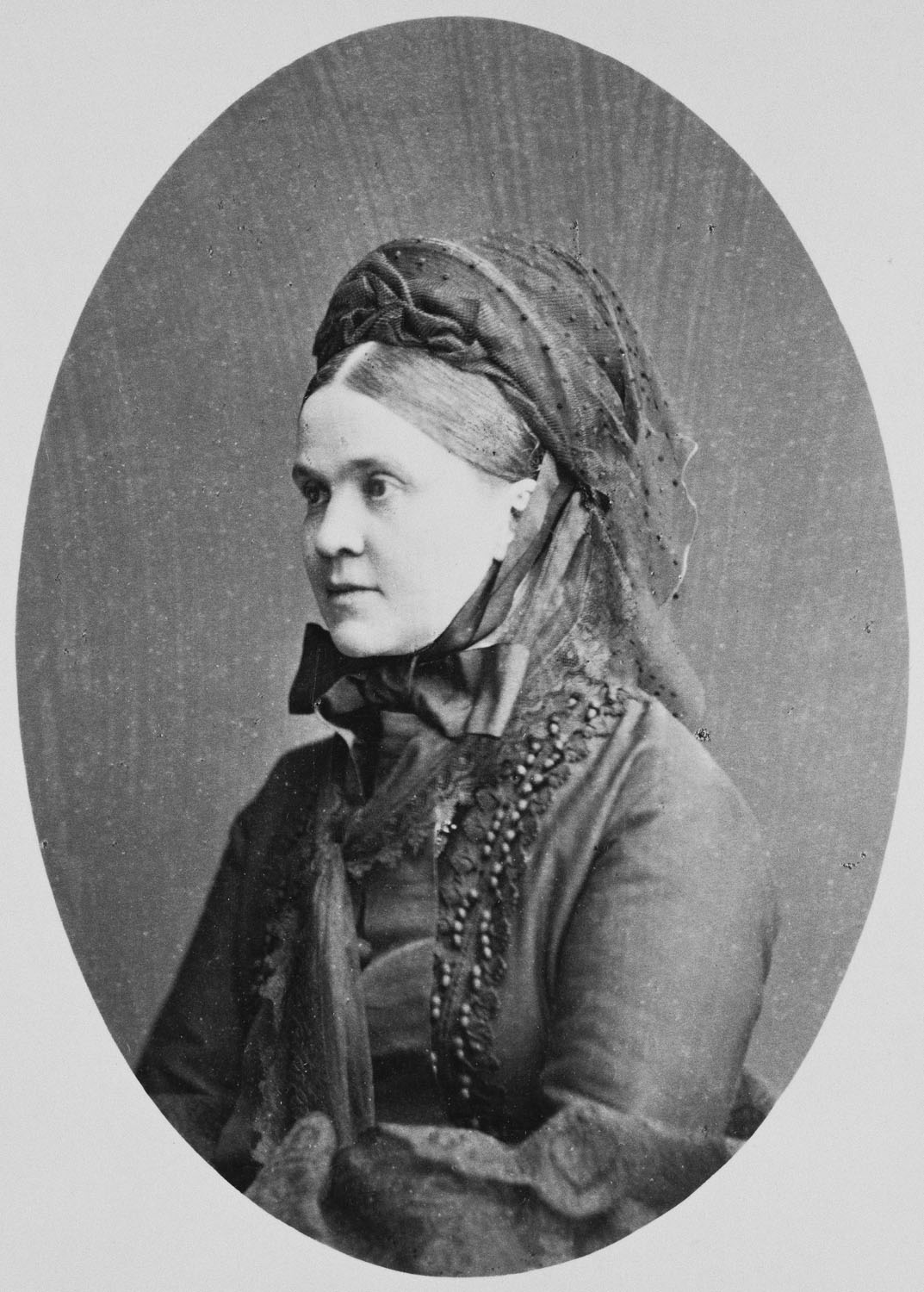 Princess Adelaide of Löwenstein-Wertheim-Rosenberg (3 April 1831 – 16 December 1909) was the wife of King Miguel I of Portugal but only following his deposition. As a widow, she secured advantageous marriages for their six daughters.

Princess Adelaide belonged to the Löwenstein-Wertheim family, an originally morganatic branch of the House of Wittelsbach which was eventually elevated to princely status and mediatised in 1819.

On 24 September 1851, Adelaide married Miguel I of Portugal. The bride was 20 years old while the groom was almost 49.

Miguel had at first served as Regent in Portugal for his niece and betrothed Mary II of Portugal but had seized the throne for himself on 23 June 1828. He was an avid conservative and admirer of Klemens Wenzel von Metternich. He overturned the Constitutional Charter written by his brother, Pedro I of Brazil, and tried to rule as an absolute monarch. This resulted in the so-called Liberal Wars (1828–1834), actually a prolonged civil war between progressive constitutionalists and authoritarian absolutists.

The war had ended in 1834 with the deposition of Miguel, who renounced all claims to the throne of Portugal in exchange for an annual pension. (Since he renegued on the terms of his deposition, he never collected the pension.) He was forced into a lifelong exile. He remained the senior male member of the Portuguese line of the House of Braganza, but he was never restored to the throne and it is disputed whether his descendants’ dynastic rights were restored. On 15 January 1837, his support of Infante Carlos, Count of Molina, the first Carlist pretender to the Spanish throne, resulted in the removal of his own rights to said throne.

Her husband, Miguel, died on 14 November 1866 before any of their children had reached adulthood. Adelaide, who was a very ambitious woman, would spend the next several decades attempting to secure prominent marriages for her children.

As a result of her largely successful attempts, her grandchildren would include (among others) Duarte Nuno, Duke of Braganza, Elisabeth Amalia, Princess of Liechtenstein, Elisabeth, Queen of the Belgians, Marie Gabrielle, Crown Princess of Bavaria, Marie-Adélaïde, Grand Duchess of Luxembourg, Charlotte, Grand Duchess of Luxembourg, Antoinette, Crown Princess of Bavaria, Xavier, Duke of Parma, Zita, Empress of Austria, Felix of Bourbon-Parma and Infanta Maria Adelaide of Portugal. Many of her descendants have inherited her longevity.

In 1895, two years after the marriage of her last daughter, Adelaide, a devout Catholic, retired to the abbey of Sainte-Cécile de Solesmes in north-western France. She professed as a nun there on 12 June 1897. The community later moved to Cowes and then to Ryde on the Isle of Wight, where Adelhaid died on 16 December 1909 at the age of 78. In 1967 both her body and that of her husband were moved to the Braganza mausoleum in the Monastery of São Vicente de Fora in Lisbon.