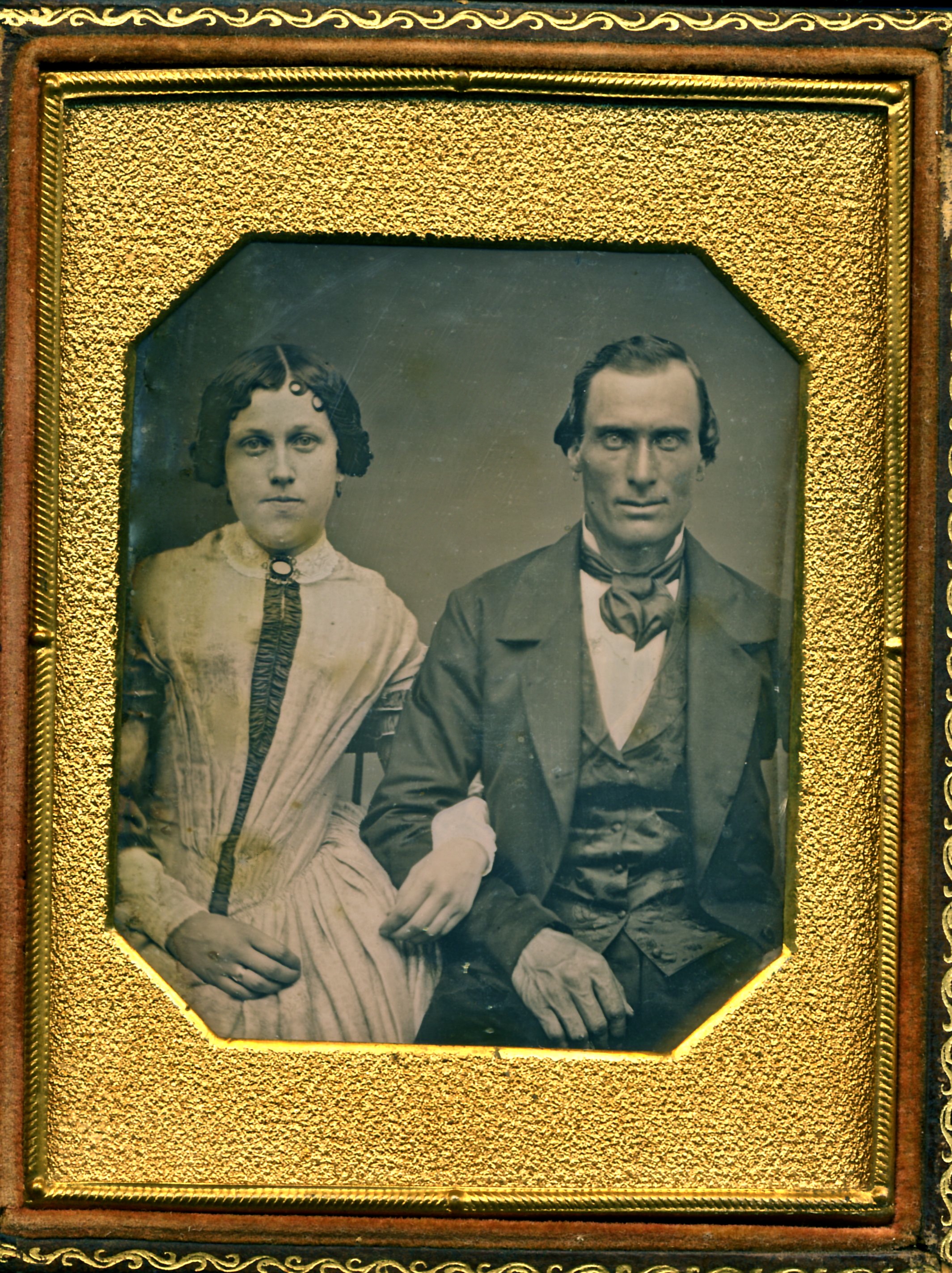 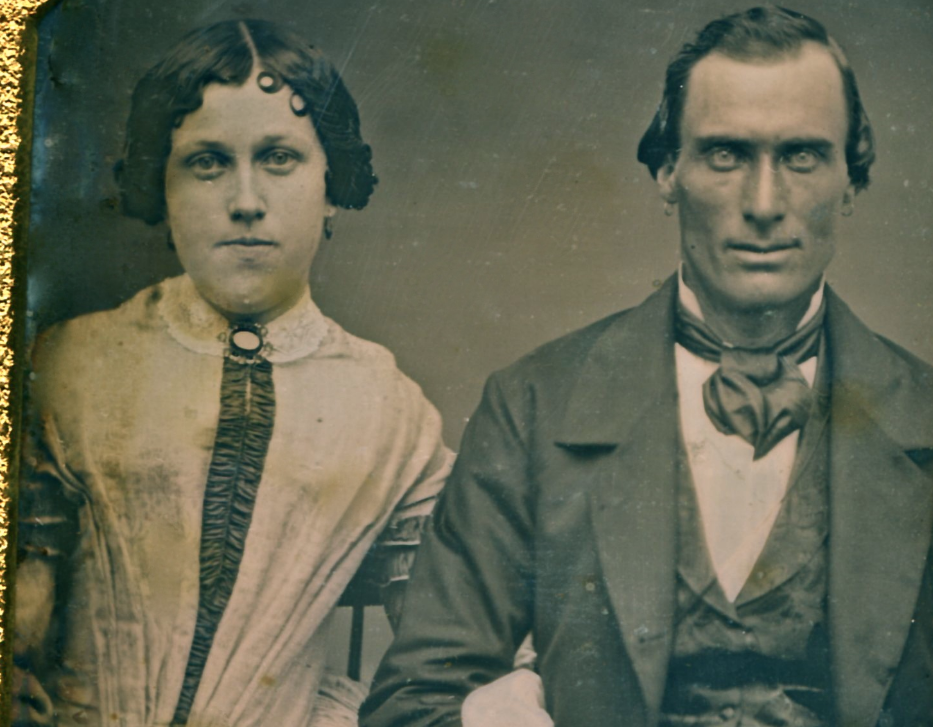 The groom is wearing two gold earrings, denoting he is an experienced professional sailor.

Men’s earrings are nothing new, old salts will tell you. Even before the days of pirates, mariners who had sailed the China seas or had done any Asiatic duty took to wearing earrings as a mark of their service in the Orient. It was the campaign ribbon of its day.

The modern gob, after he has sailed in Asiatic waters, gets his ears pierced and a ring inserted, then goes to a tattoo parlor and has various Chinese legends etched on the shank of his left leg.

But not all men who wear earrings are veterans of Asiatic sea service. The custom has been adopted by many who have sailed in the Central, South, or Southwest Pacific without entering the waters of the China Sea .

Nevertheless, a small male following continued to exist, particularly among sailors, for whom a pierced earlobe often meant that the wearer had sailed around the world or had crossed the equator. In addition, if a non-service member sailor was involved in and survived a sinking ship, they were often seen wearing an earring in the left ear. There was also a long-held belief that puncturing the earlobe was beneficial to increasing the acuity of eyesight or of hearing. Also, it was a common belief amongst sailors that if their ship wrecked and their bodies washed up on a shoreline, the person to find them would take the earring as payment for a proper burial. This practice predates Christianity, albeit later adapted to “a proper christian burial”, and dates to ancient Greece where the gold paid the ferryman (Charon) to provide passage across the river Acheron into the realm of Hades, since a sailor might lose his coins when washed overboard at sea. It is because of this belief that many sailors invested quite a bit of money on gold earrings, as they were very superstitious. (Wikipedia)