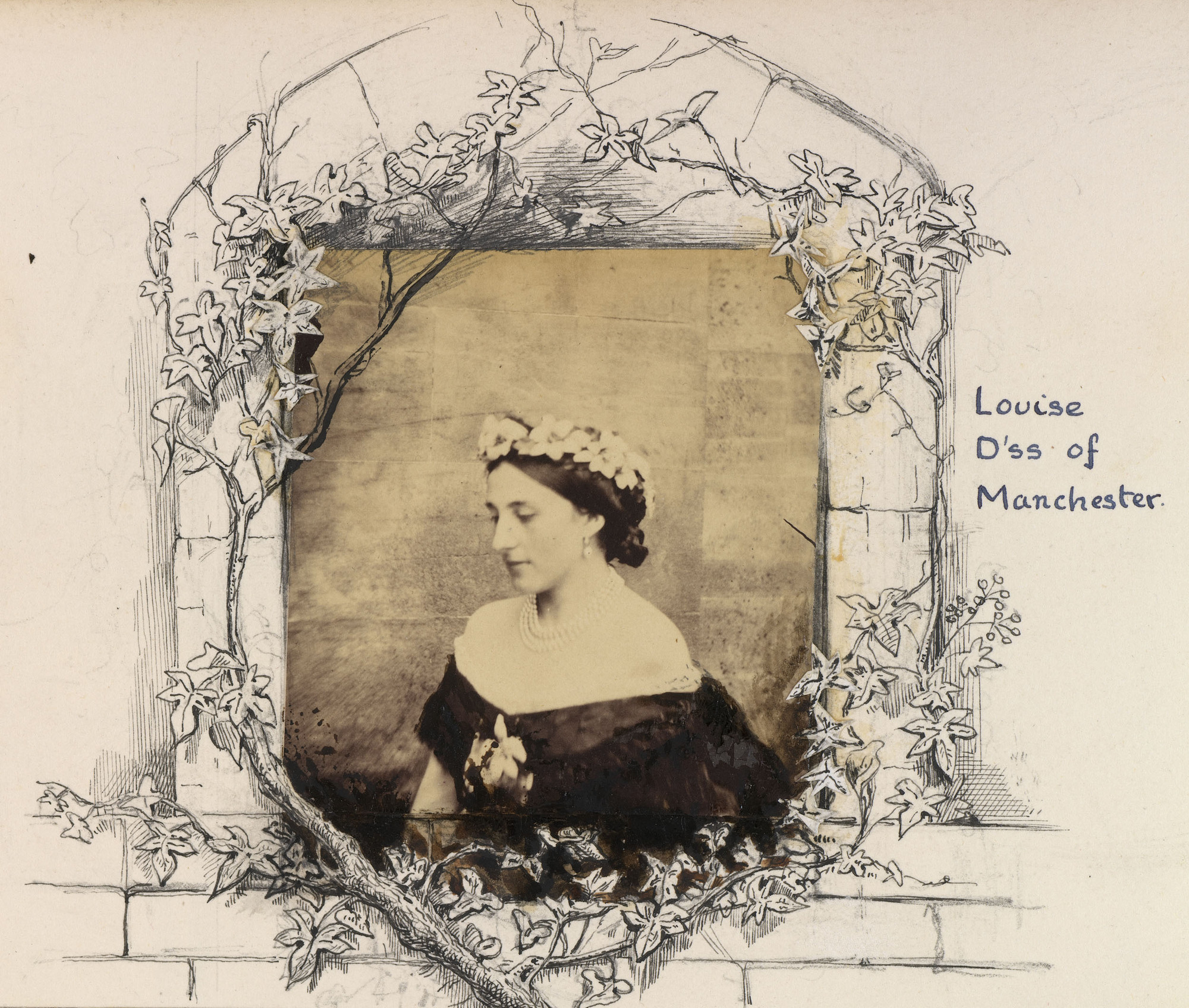 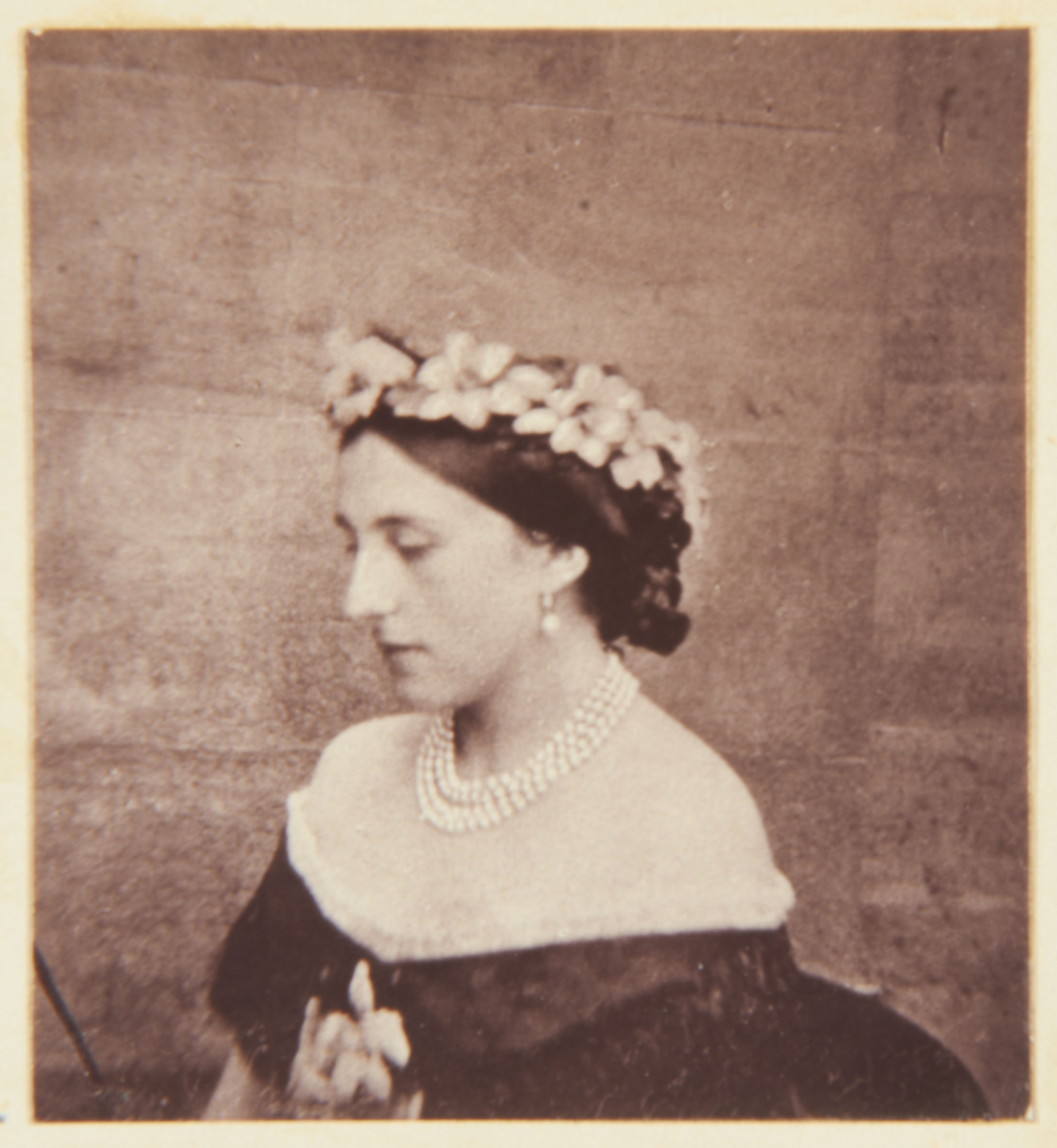 They had five children:

She was appointed Mistress of the Robes to the Queen on 24 February 1858, and remained in that office until the fall of Lord Derby’s government on 11 June 1859.

The Duke of Manchester died at Naples on 22 March 1890, and on 16 August 1892 at Christ Church, Mayfair, the sixty-year-old Dowager Duchess of Manchester married the 8th Duke of Devonshire, who had been in love with her for years. She thereby became Duchess of Devonshire; sometimes she is given the nickname “The Double Duchess”.

Widowed for the second time on 24 March 1908, she died after a seizure at the Sandown Races in Esher Park, Surrey on 15 July 1911, aged 79, and was interred at Edensor, Derbyshire.