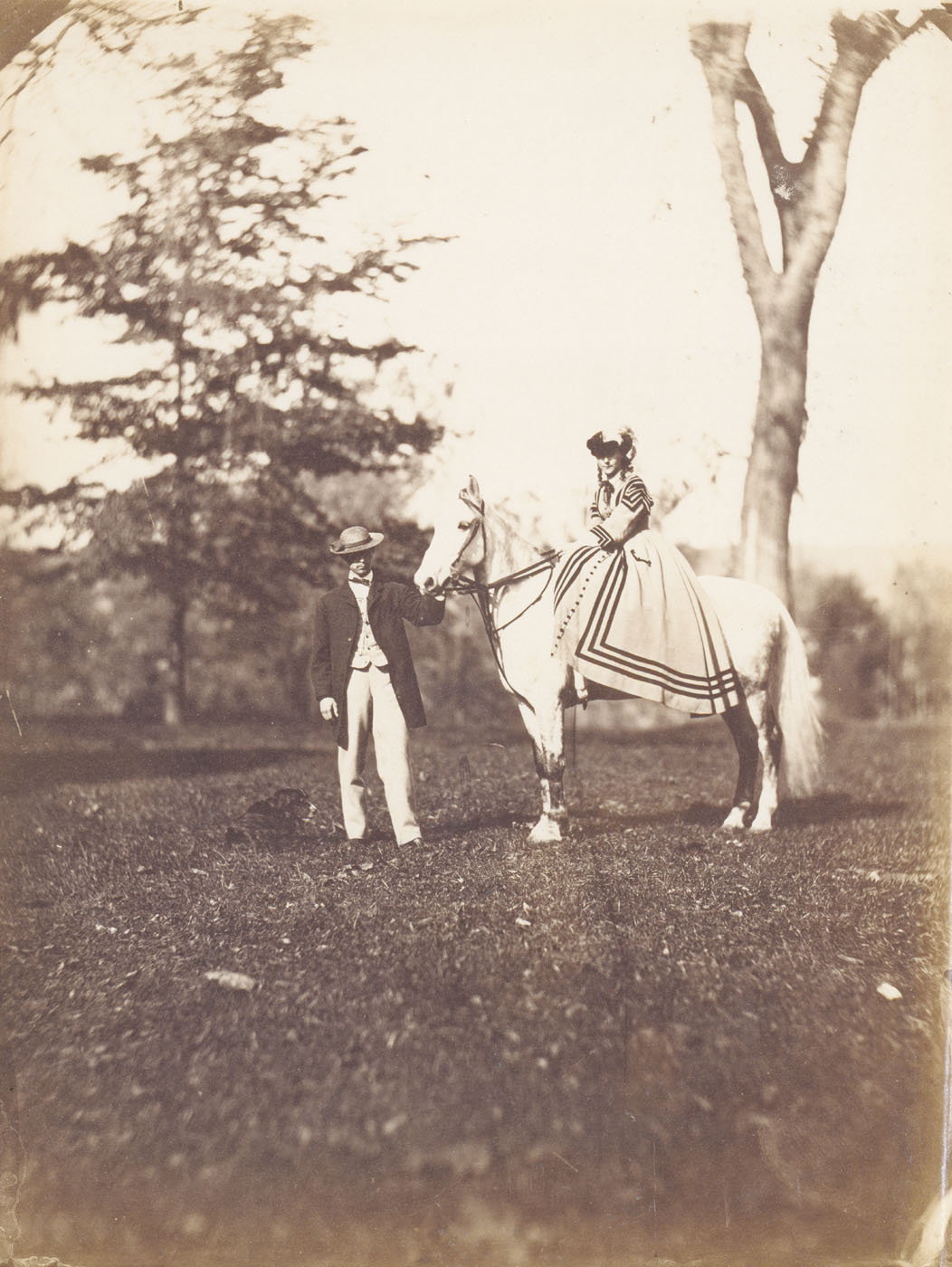 Peter Gerard Stuyvesant and his wife Hellen Rutherford Stuyvesant were childless. As Stuyvesant aged, he worried that the distinguished family name would die out. His sister, Judith Stuyvesant Winthrop, had one male great-grandson.  His name was Stuyvesant Rutherford. In the boy, Stuyvesant – who was the great-great grandson of Petrus Stuyvesant, Director-General of the colony of New Netherland – recognized his last chance.  When he died in 1847, he left one-third of his imposing estate to the then 4-year old boy; on the condition that his name be changed to Rutherford Stuyvesant. And so it was.

The Stuyvesant land covered much of what is now known as the East Village. During the 19th century what had been rolling farmland was developed with row houses, commercial buildings and tenements. After the Civil War, German immigrants crowded in, creating a lively and colorful neighborhood.

In the meantime, Rutherford Stuyvesant married Mary Pierrepont (25 August 1842-31 December 1879) on October 13, 1863. She was the daughter of the prestigious and wealthy Henry Evelyn and Anna Jay Pierrepont of Brooklyn. Their lives together were happy and loving; but then on New Year’s Eve 1879, the expectant Mary went into labor.  Neither Mary nor the infant survived.

In deep grief, Stuyvesant planned a monument to his wife. He arranged to build a memorial chapel connected with St. Mark’s Church-in-the-Bowery, the Episcopal church built by Peter Stuyvesant in 1795 on his farm land.

Stuyvesant chose a large plot of land at the corner of East 10th Street and Avenue A where a small St. Mark’s mission structure already stood. He hired the eminent architect James Renwick, Jr. who was already responsible for the magnificent Grace Episcopal Church and St. Patrick’s Cathedral.  Renwick worked with W. H. Russell in creating an edifice far removed from those lacy Gothic churches.

Begun in 1882, it was constructed of red-orange brick and abundant terra cotta trim of a nearly-matching hue. The building drew on several of the prevailing styles of the day: Romanesque, Gothic Revival, Renaissance Revival, Queen Anne and Eastlake.

The great mass facing Avenue A was broken by stepped dormers, a multi-level roofline and terra cotta courses separating the floors. A dramatic Gothic entrance separated the chapel from the school and administrative sections. A tall, impressive bell tower rose above the roof to a pyramidal cap.

The building was finished in 1884 at a cost of $200,000.  Three hundred and fifty worshipers could be seated on the main floor with another 100 in the gallery. The Avenue A side housed the library and reading room, a day school, kindergarten and day nursery and a Sunday school room that spanned the entire length of the building at the ground floor. The New York Times remarked that “it is a very cheerful and attractive place of worship.”

The chapel was immediately heavily involved in social and charitable works. It was home to the Guild of the Good Samaritan, which provided “physical air and medical attendance, etc., to the needy and sick poor in the neighborhood.” The Ladies’ Benevolent Society provided sewing for poor women, and the library with its 1,200 volumes provided free books. A Loan Relief Association was available when neighbors could not pay their rent, buy coal or medicine and other emergencies. Also here was the Parish Association that provided care and training of children, sought jobs for the unemployed and cared for the sick and aged.