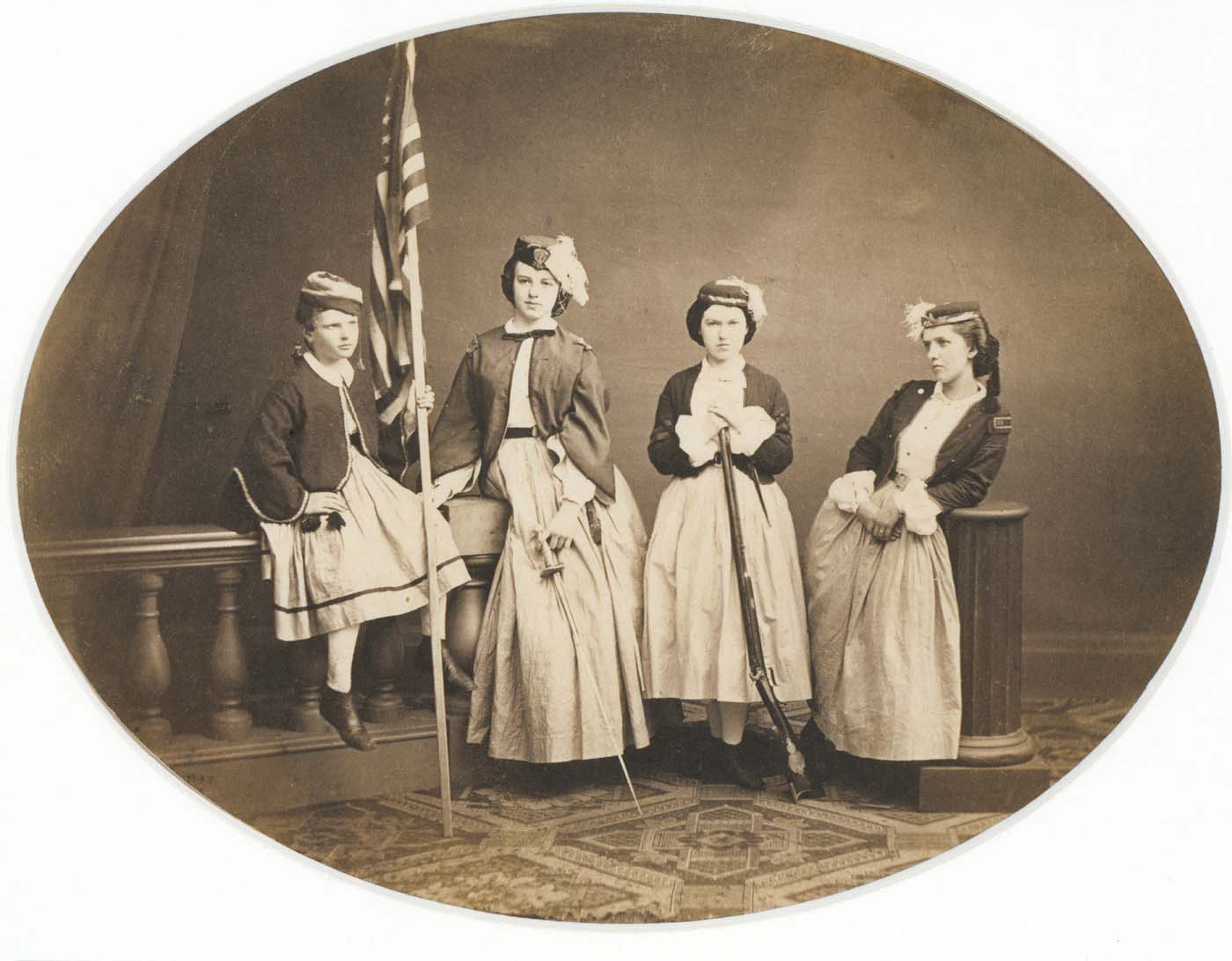 The United States Sanitary Commission was created during the Civil War to improve conditions for northern soldiers. Women who wanted to support the Union cause initially proposed the idea, but the organization of the Commission was left to doctors and political figures. Union ladies were delegated to fund-raising fairs in cities across the free states, where paintings, photographs, and other items were auctioned to support the war effort.