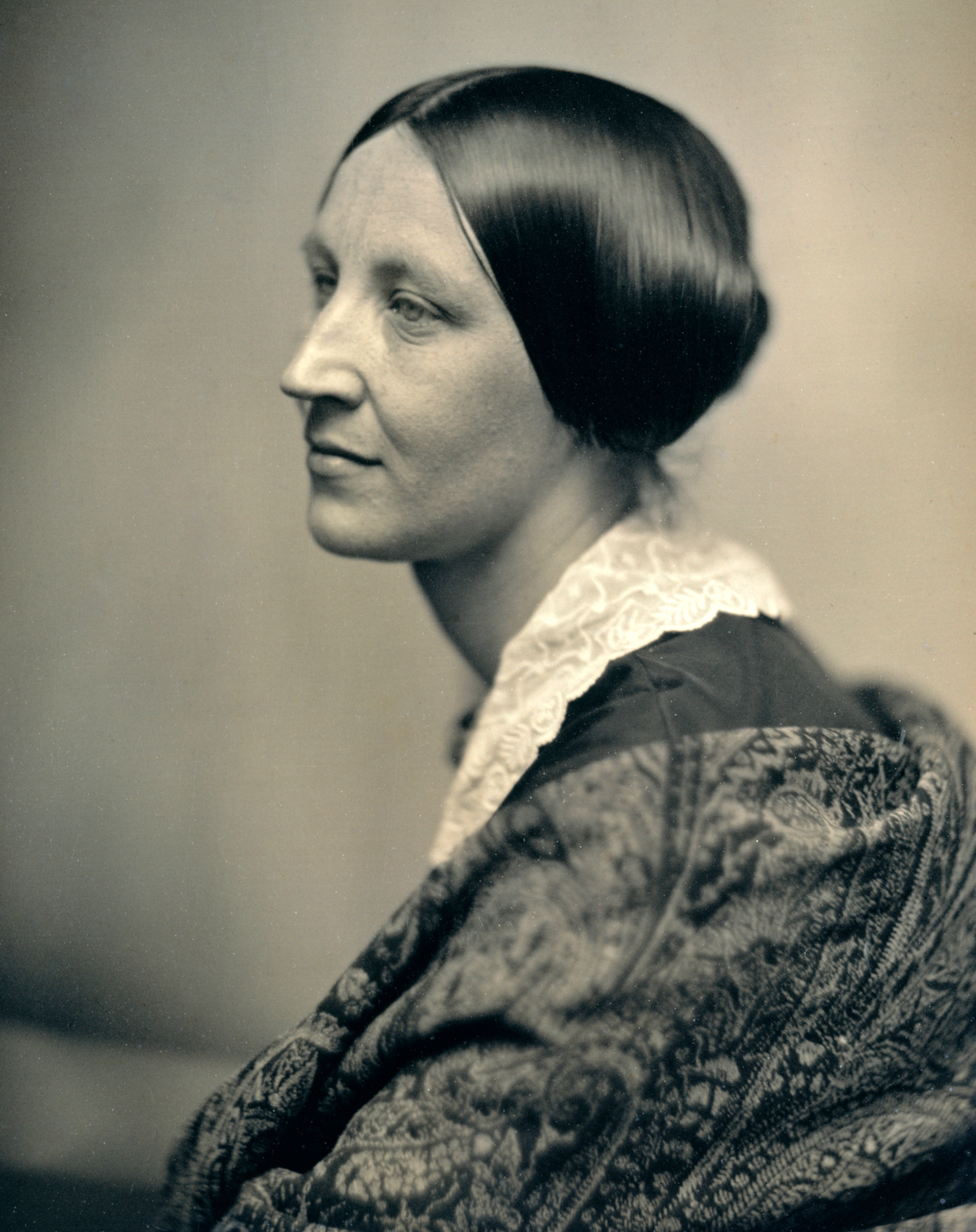 The Boston partnership of Southworth and Hawes produced the finest portrait daguerreotypes in America for a clientele that included the leading political, intellectual, and artistic figures. This first photographic process, invented by Louis Daguerre (1798-1851), spread rapidly around the world after its public presentation in Paris in 1839. Exposed in a camera obscura and developed in mercury vapors, each highly polished silver plate is a unique photograph that, viewed in proper light, exhibits extraordinary detail and three-dimensionality. 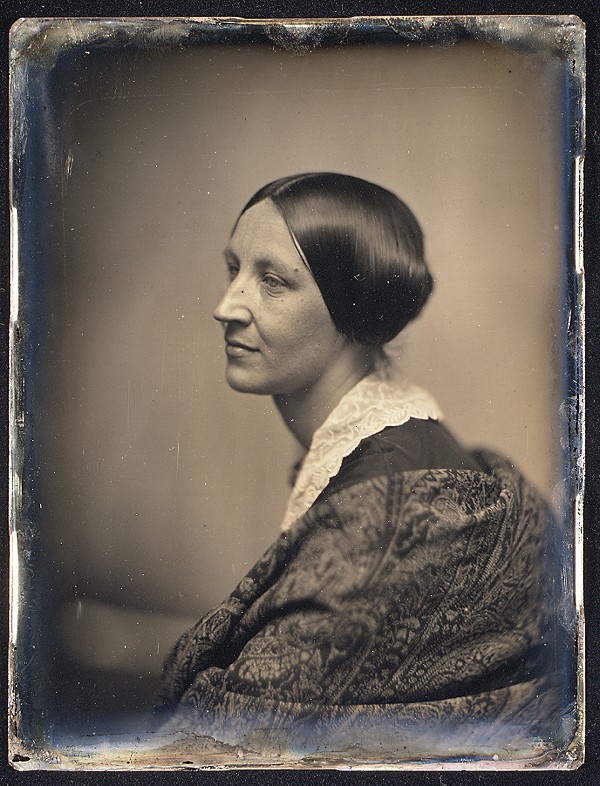