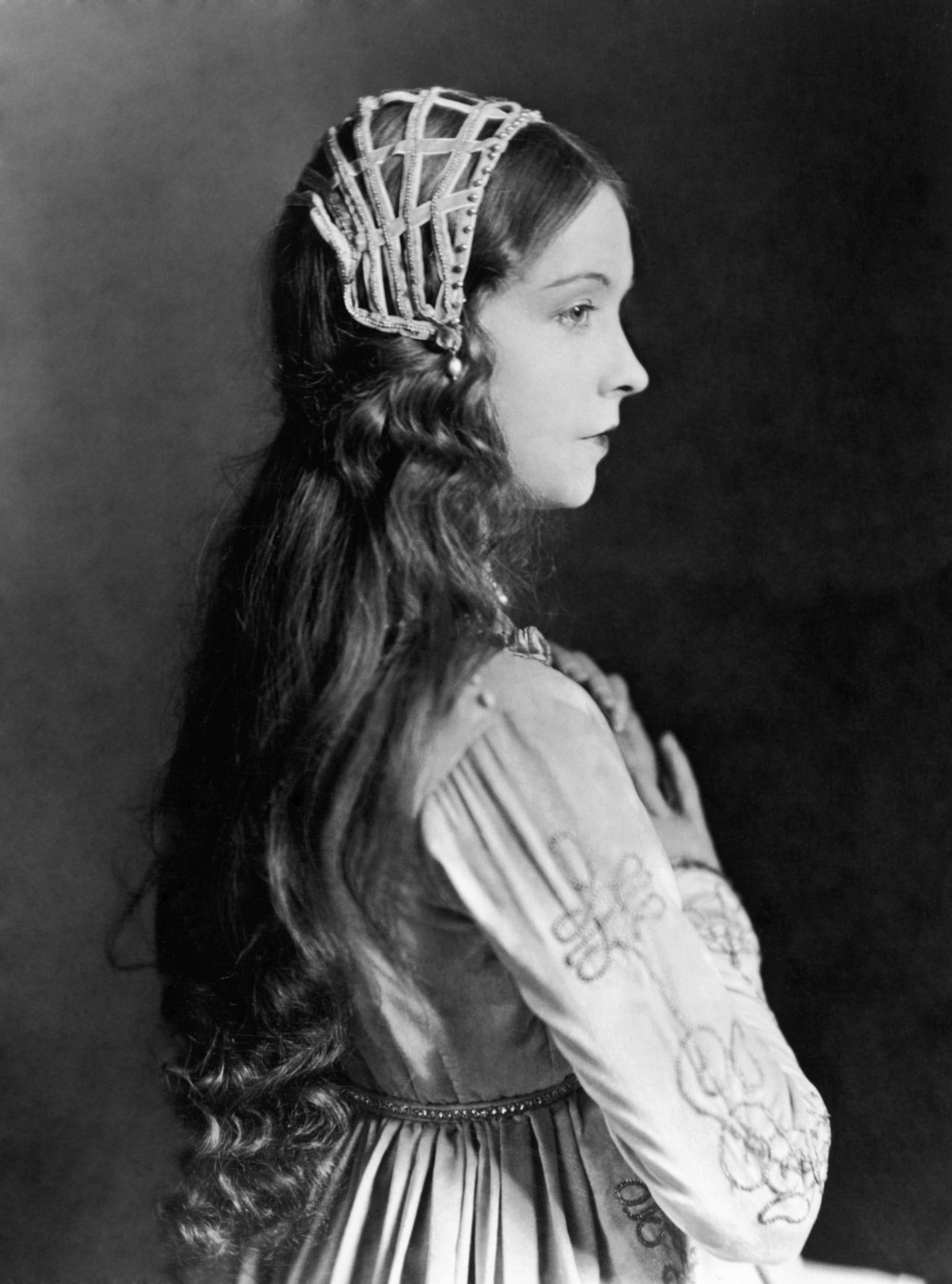 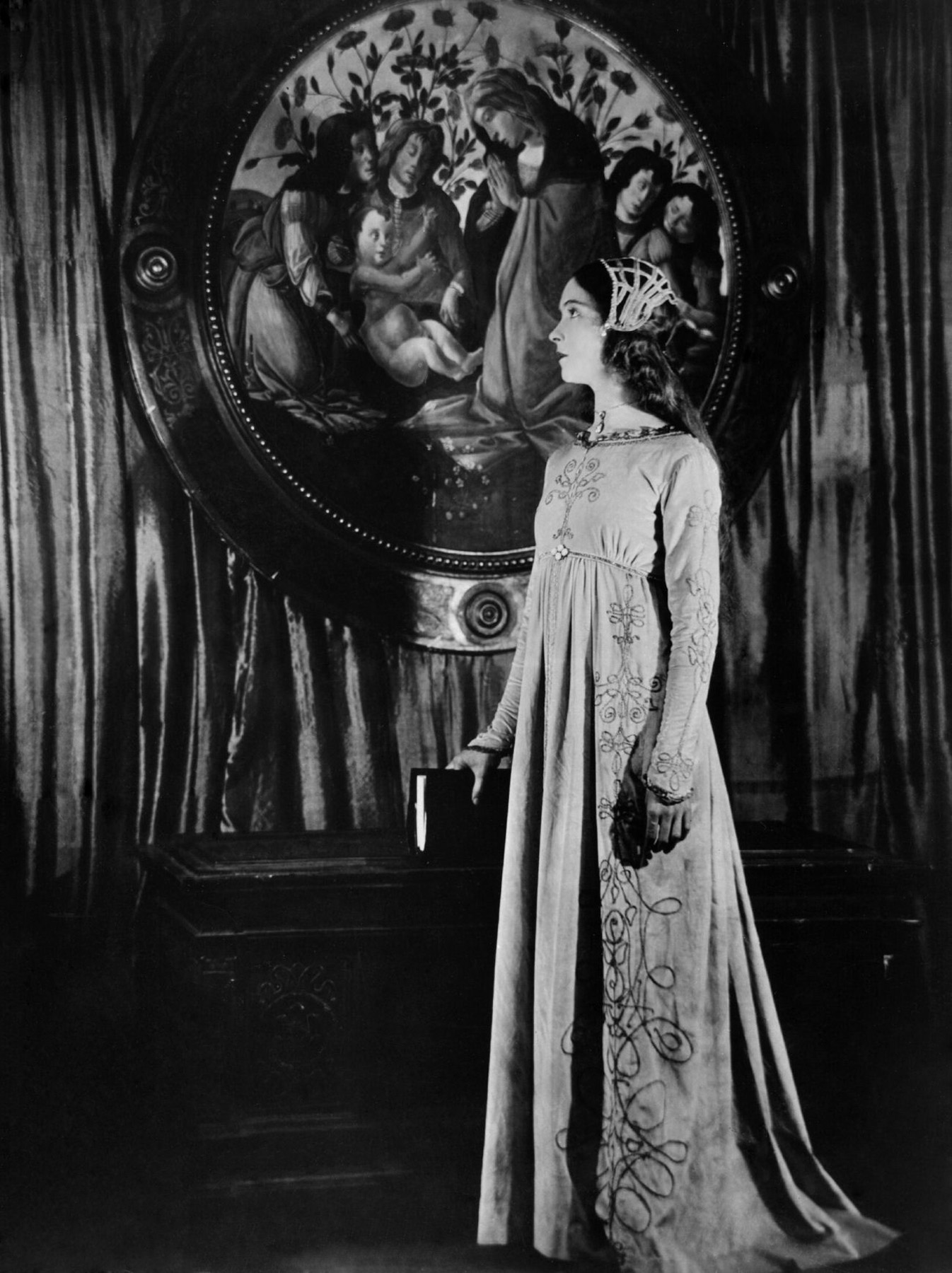 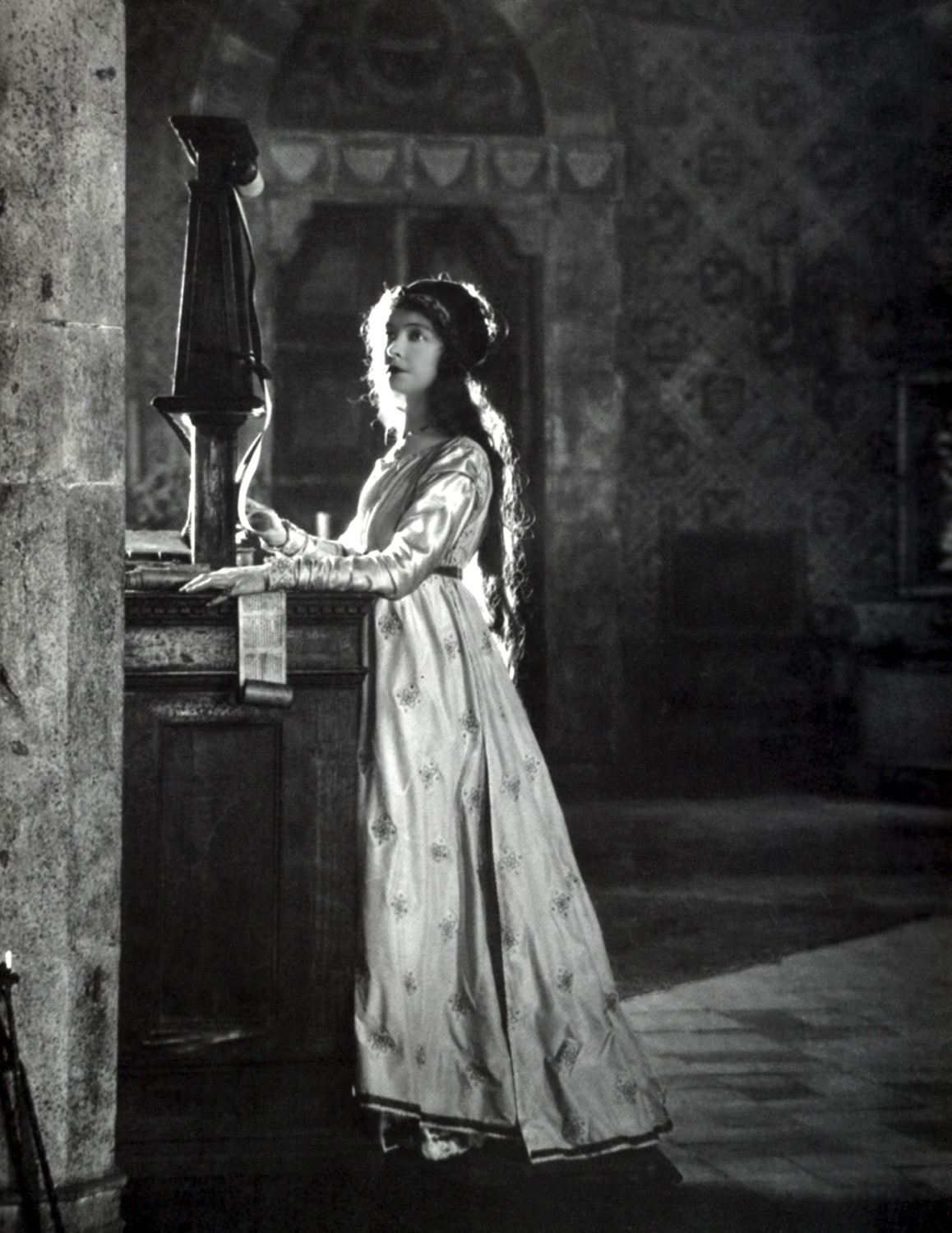 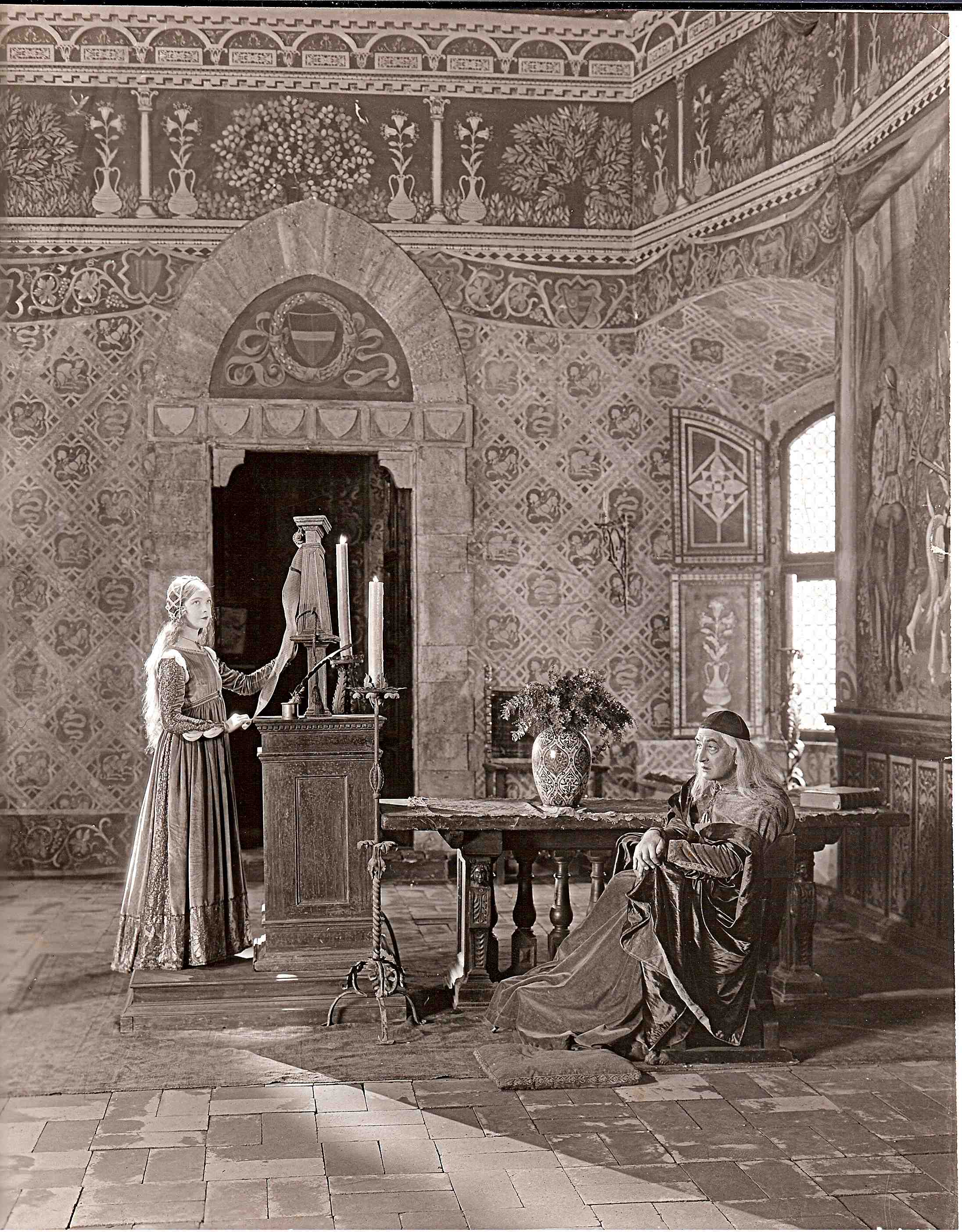 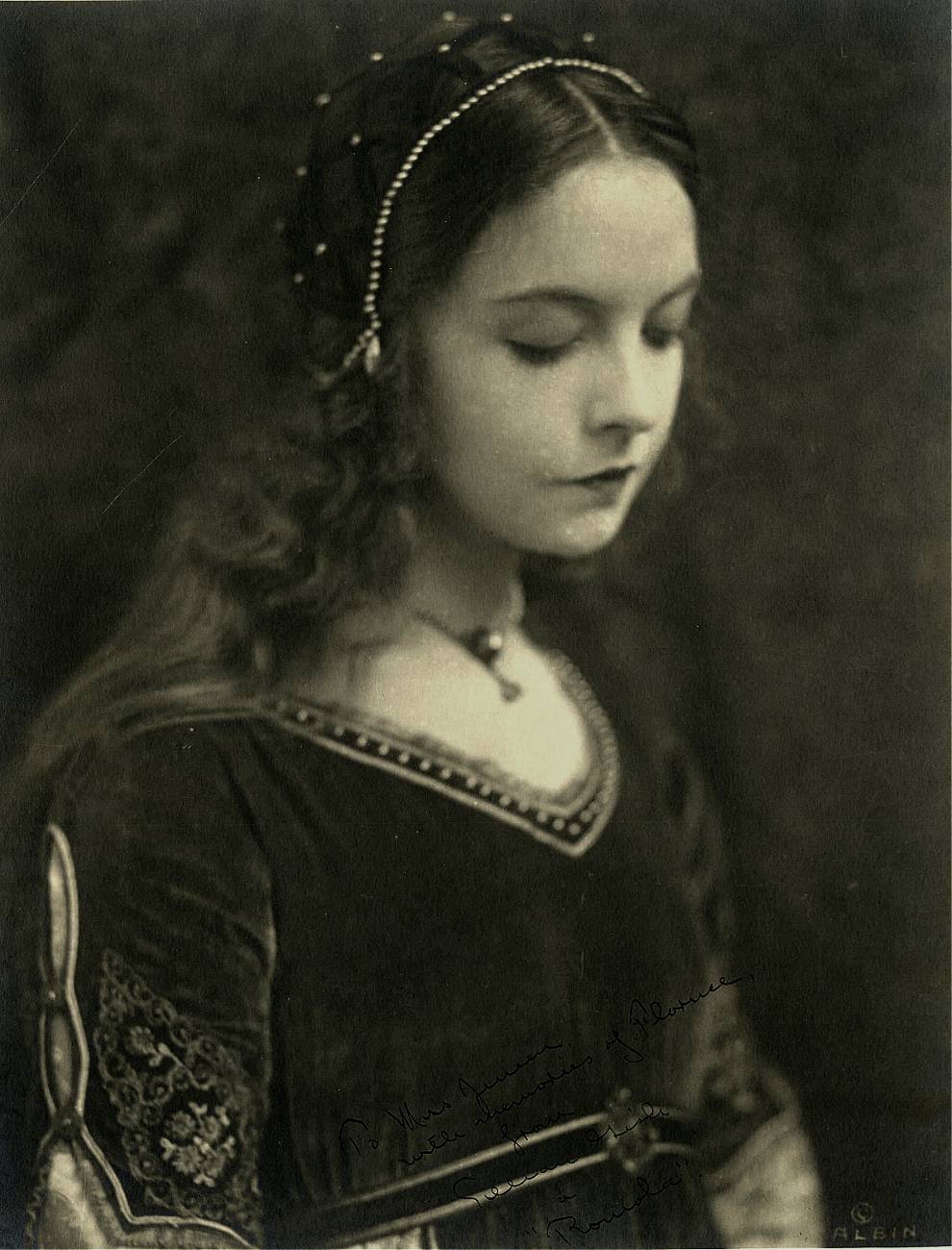 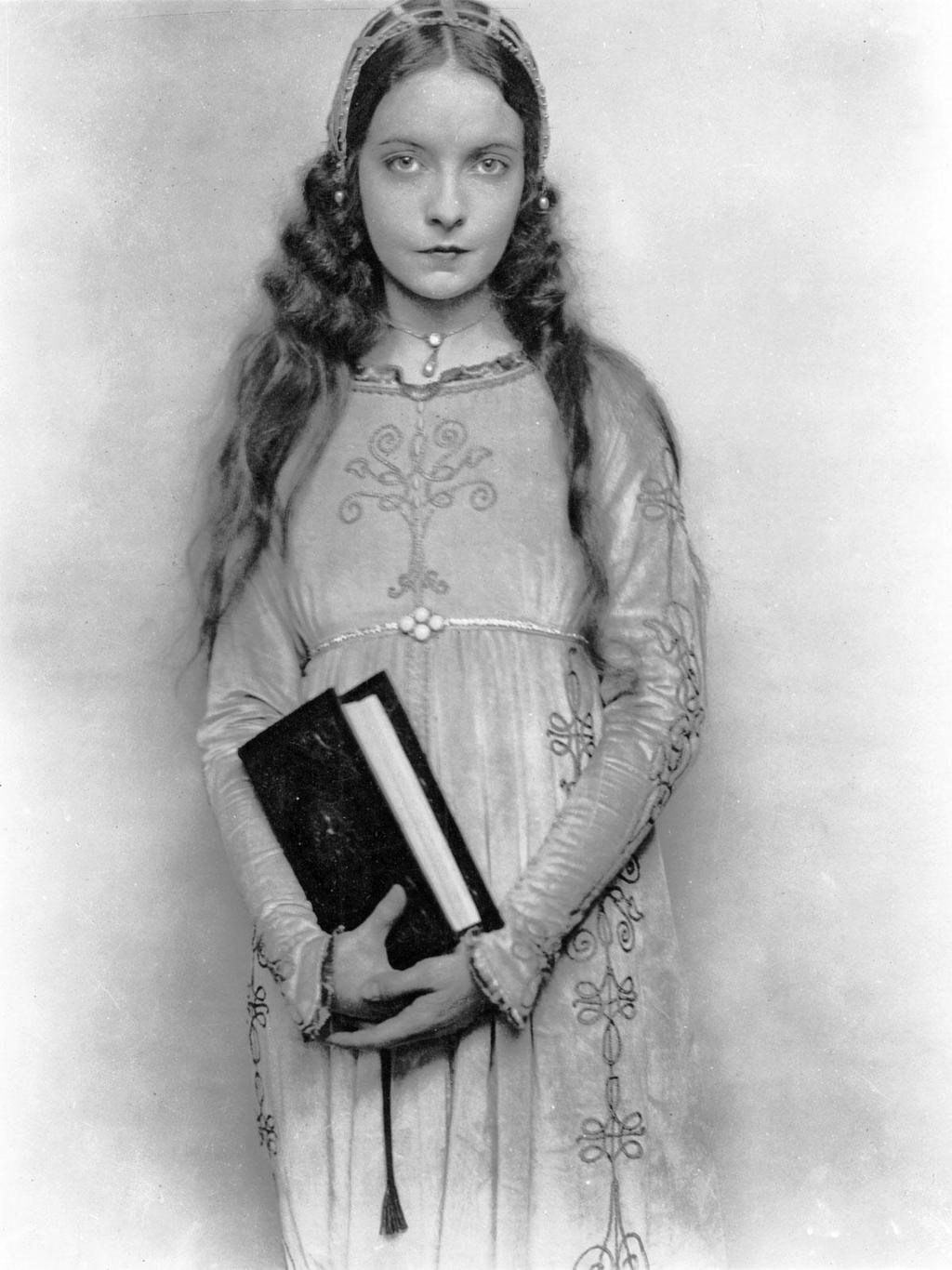 American screen actress Lillian Gish (1893 – 1993) in costume for her role in the MGM film ‘Romola’, an adaptation of George Eliot’s novel, directed by Henry King.

Synopsis: In Renaissance Florence, Tito, a no-good young man pretending to be a scholar, wins the admiration of a blind man who has long looked for someone to finish his scholarly work. He has a beautiful daughter named Romola. Tito flirts with a peasant girl in the streets, and for fun goes through a mock marriage with her — but she takes it seriously. Romola doesn’t really love him, but marries him because her father wishes it. When the Medici are forced out, Tito joins the new government and rises to be chief magistrate. His evil actions earn him the hatred of Romola and of the people, and he is killed by his stepfather. Romola ends up with sculptor Carlo, who has always loved her. 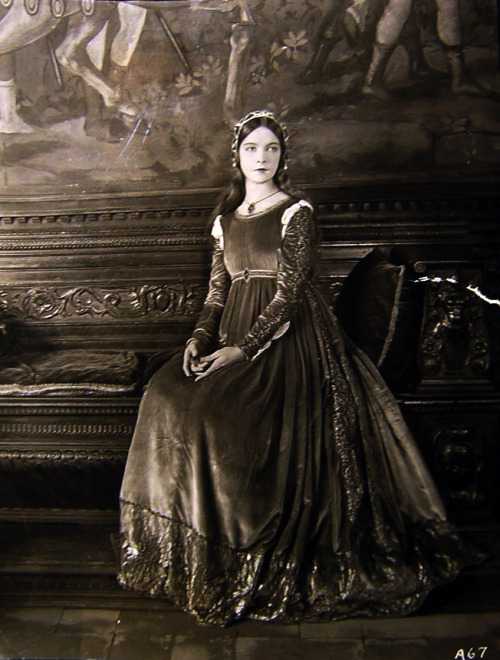 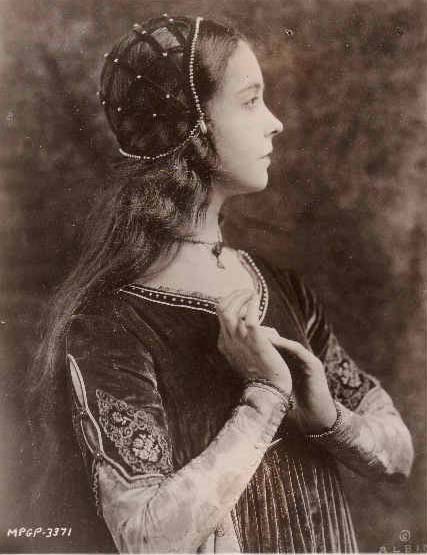 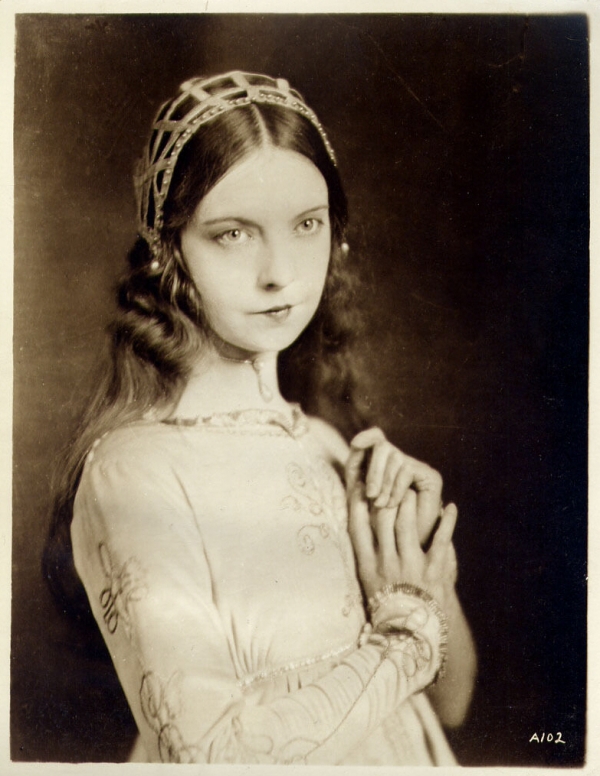 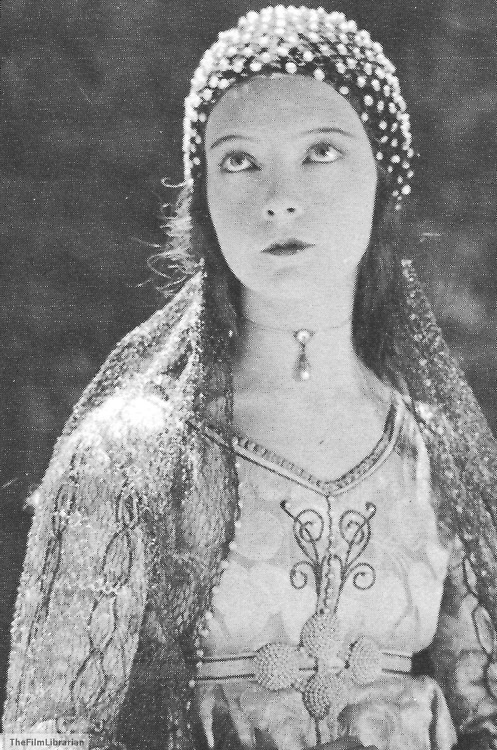 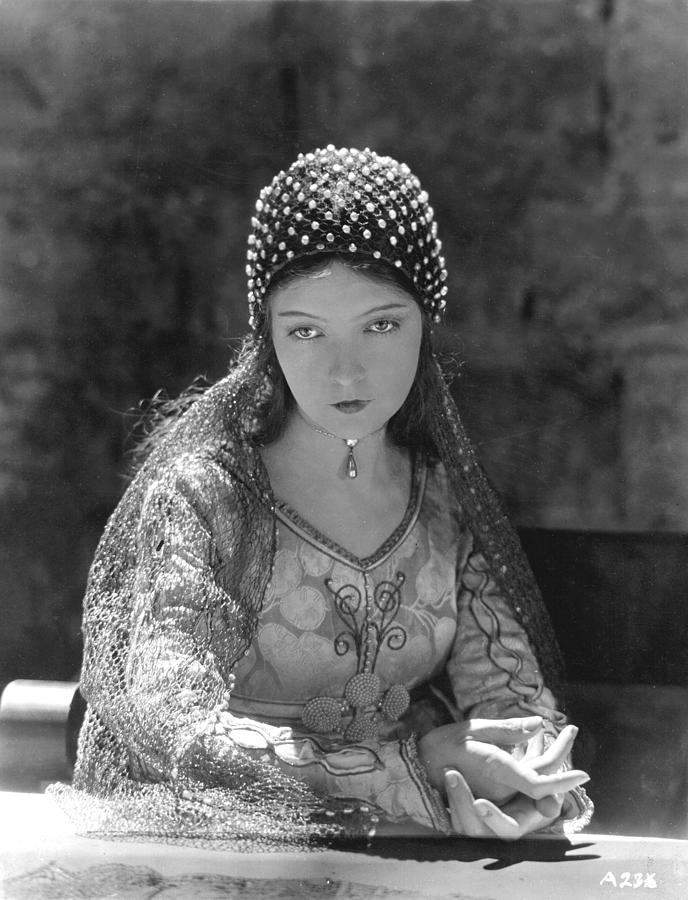 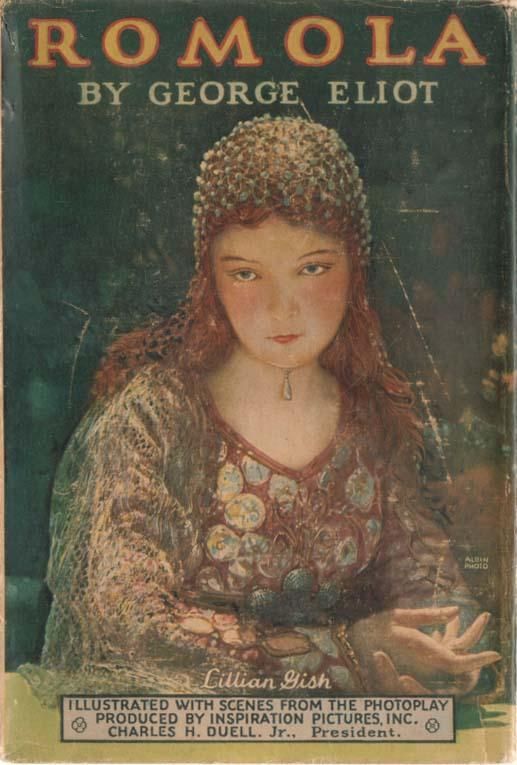 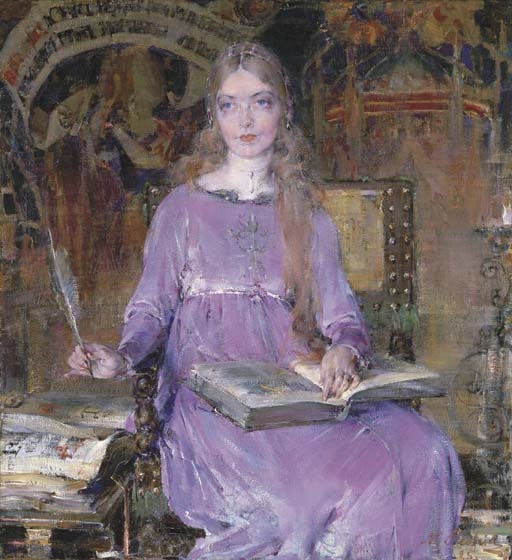