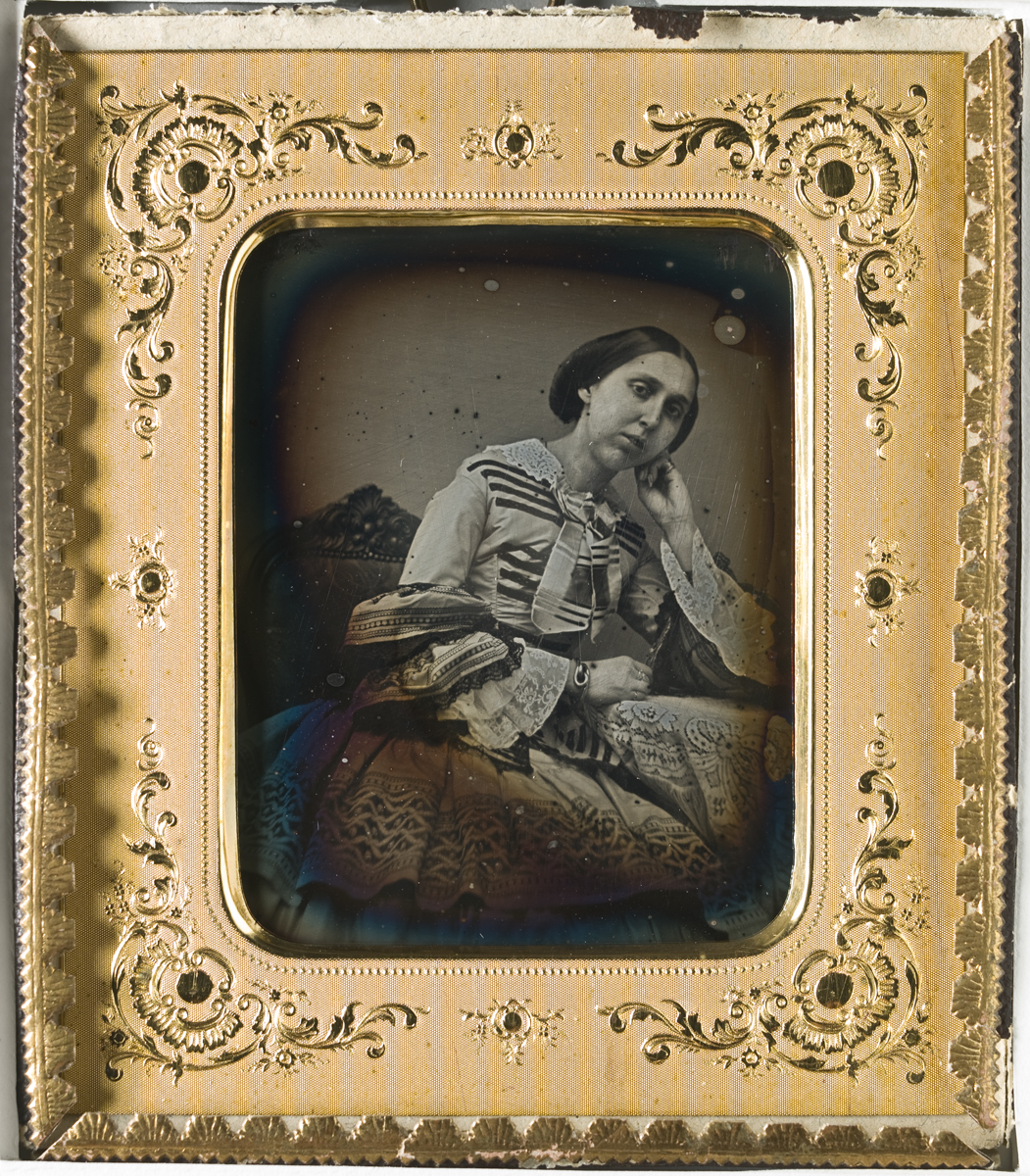 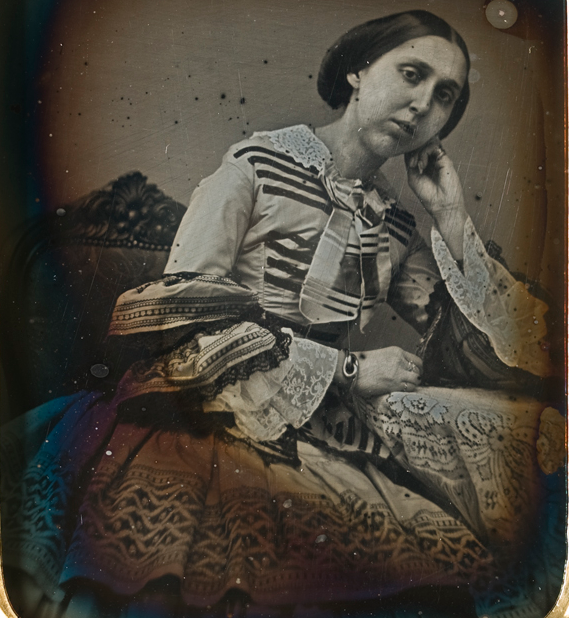 Eugénie was born to King Oscar I of Sweden and Josephine of Leuchtenberg. She had weak health from birth, and it was therefore decided early that she should not marry. She did accompany her brother Charles to Prussia in 1846 with the thought that she might be presented there as a prospective bride, but no serious negotiations were ever made.

She said that this gave her the opportunity to live an independent life. When unmarried adult women in Sweden were granted legal majority in 1858 (initially only if they applied for it), she became perhaps the first woman in Sweden to request, and be granted, legal independence. When the siblings were little, one of their teachers took ill with tuberculosis, but was allowed to remain in employment, which may have affected the health of some of the children. Eugenie sometimes felt alone as a child: she was later to say, that during her childhood, she had the wish to be a boy just like her brothers were.

In 1852, during the royal family’s visit in Oslo, several of them were taken ill. Eugenie had pneumonia, and her health never fully recovered from this. She also lost her “darling brother”; Prince Gustaf, Duke of Uppland, her favorite among her siblings, which affected her. She was an active Christian and interested in spiritual things. She was however, not a believer of any Christian belief in particular, but listened to several different Christian branches.